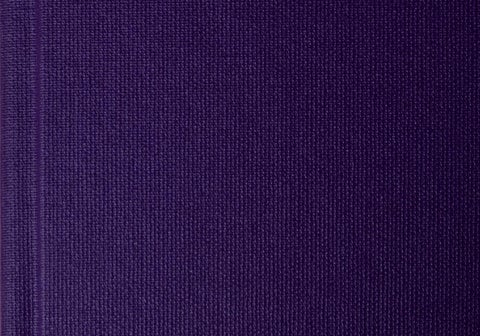 Beach is their mother, Man is their father, Sand is their land Of these monsters walking around.

Published in Athens by the Department of photography in T.E.I., 2014

When monsters were born in the city They abolished the humansâ&amp;#x20AC;&amp;#x2122; community Camouflaging themselves in hunters They become the new headmasters.

The heavily polluted air Turned into the worst nightmare For the fish which had to see The space monster sank into the sea.

When human created the monsters Some of them did not answer As the man had expected So mutants were created.

The beautiful sunset light Is in fact the twilight Of the factoriesâ&amp;#x20AC;&amp;#x2122; smoke Which will give you a sunstroke.

If you canâ&amp;#x20AC;&amp;#x2122;t see the evil in each other This means you should look harder To find what lies under the reflections Of all these good intentions.

Open your eyes so you can see What this creature turned to be The desire of your life Asking it to be your wife.

To water a plastic Is as drastic As the wish of human mind To eat fruits he could not find.

Falling from the sky Gives it the courage to try To rule the sea world In order to become their lord.

Three legs of its own, One shoe left alone Shooting that ball Will keep man to the wall.

The book appeared as a part of the “Free Eco Art workshops” project. This time we collected rubbish from the Athens’ beaches. All these monsters came alive from things that we’ve found.

The book "LOST ON THE BEACH" appeared as a part of the “Free Eco Art workshops” project, organized by Rufina Bazlva. https://www.facebook.com/ecoartists This time we collected rubbish from the Athens’ beaches. All these monsters came alive from things that we’ve found. We really hope the book will help people to change their usual consuming aproach, bearing so many piles of garbage. Concept of the book: Rufina Bazlova, Laura Hangiu, Madalina Tichie, Alexandra Dimache Illustrations, graphic design and book binding: Rufina Bazlova Texts: Laura Hangiu 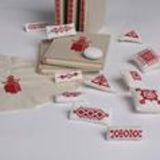