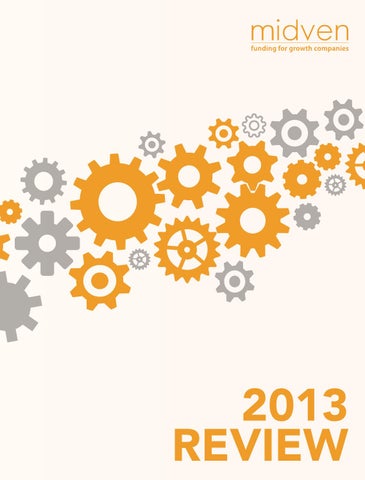 Spotlight on Cobalt Light Systems Cobalt Light Systems was spun out from the Science and Technology Facilities Council in July 2008. The company is based on the work of Dr Pavel Matousek in the field of Raman spectroscopy from the renowned Rutherford Appleton Laboratory. Pavel has published over 170 peerreviewed articles, holds 10 patents, co-edited a book on Raman spectroscopy, and is the recipient of the 2009 Charles Mann Award for Applied Raman Spectroscopy from the Federation of Analytical Chemistry and Spectroscopy Societies. Cobalt had been supported with seed funding from Rainbow three years prior to this during its pre-commercialisation technology development phase.

security and quality control in the pharmaceutical industry. The company has recently secured significant contracts to supply some of Europe’s biggest airports (Heathrow, Gatwick, Schipol and Paris) as they prepare to implement changes in the screening of passenger baggage in 2014, as well as a number of top-20 global pharmaceutical companies.

Cobalt has several proprietary techniques for the analysis of materials through packaging, and the company currently supplies screening equipment for aviation

The Rainbow Seed Fund has continued to support the company and played an important role in generating momentum for each of the funding rounds completed.

Increasing demand for Cobalt’s products from the pharmaceutical and security industries led to an urgent need to increase manufacturing capacity and product development facilities and the company moved to significantly larger premises at the end of 2012.

The Rainbow team’s input has always been constructive and helpful and their opinion valued by all the board members. They also interact very constructively with the other, newer investors in the company. Dr Paul Loeffen, CEO, Cobalt

Portfolio Progress Speed Plastics continued to trade very profitably enabling it to invest in significant new machinery during the year.

Registered in England and Wales, Company No. 2500898. Midven is Authorised and Regulated by the Financial Conduct Authority. 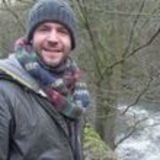