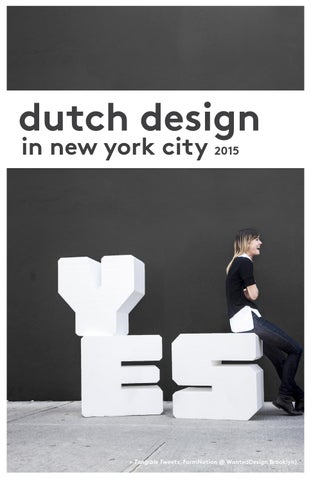 Dutch Culture USA, the division of the Kingdom of the Netherlands’ government that supports and promotes arts and culture from the Netherlands in the United States, is pleased to announce a wide variety of Dutch design events around New York City during NYCxDESIGN 2015. Brochure designed by FormNation. 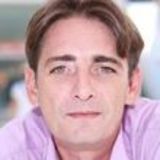