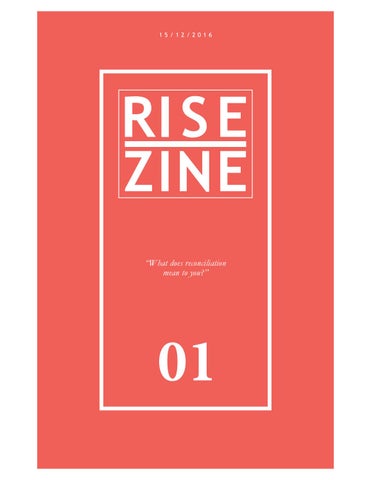 “What does reconciliation mean to you?”

Calls To Action Call upon Canada, call upon Canadians. Aboriginal and non-Aboriginal We call upon for Education. education for the Government of Canada to end Criminal legislation Section 43. education for the government of Canada to eliminate gaps between families and community. Respecting, Enabling and Developing informed Code with Treaty groups: 11. 8. 7. 6. 10. iv. v. ii. i. iii. 9. Commitment to culturally honouring legislation with consent of Aboriginal governments and peoples. and We We We We a joint government of the people Protecting education, a language of responsibility and accountability. 12. annual educational attainments to non-Aboriginal and Aboriginal children, culturally Improving systems with employment of parental control on federal government reserves, the Nations First students develop the call to success. curricula to close the Nations generation gaps, the principles childhood call upon the post-secondary and Aboriginal education Aboriginal languages, with early education We right education

call upon the parents of the provincial and territorial public, call upon the government levels to full participation, in school and on reserves We provide sufficient reports, funding attainment and prepare on appropriate Aboriginal programs off a backlog of strategy. seeking to develop credit for the peoples to enjoy The government First. Nations comparing children educated and federal achievement to Aboriginal children being educated off reserves sufficient funding to federal courses including Aboriginal teaching adequate funding to federal First Nations educational income sufficient funding to federal funding federal Providing funding rates in discrepancy to those First Aboriginal and similar to the new educational draft the new federal repeal to incorporate and appropriate in being and following the what would and would within compared as identified as well as on include the one and and and

RISE â&amp;#x20AC;&amp;#x201C; Reconciliation in Solidarity Edmonton This first issue of the RISE ZINE is released on December 15, 2016 to commemorate one year since the release of the Final Report of the Truth and Reconciliation Commission.

Thank you to our sponsor:

Thank you to our supporters: Makerspace

What does reconciliation mean to you? 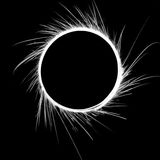