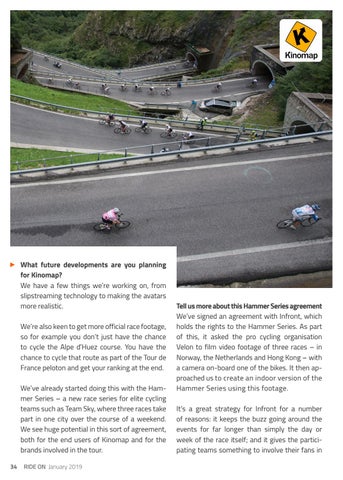 What future developments are you planning for Kinomap? We have a few things we’re working on, from slipstreaming technology to making the avatars more realistic. We’re also keen to get more official race footage, so for example you don’t just have the chance to cycle the Alpe d’Huez course. You have the chance to cycle that route as part of the Tour de France peloton and get your ranking at the end. We’ve already started doing this with the Hammer Series – a new race series for elite cycling teams such as Team Sky, where three races take part in one city over the course of a weekend. We see huge potential in this sort of agreement, both for the end users of Kinomap and for the brands involved in the tour. 34

Tell us more about this Hammer Series agreement We’ve signed an agreement with Infront, which holds the rights to the Hammer Series. As part of this, it asked the pro cycling organisation Velon to film video footage of three races – in Norway, the Netherlands and Hong Kong – with a camera on-board one of the bikes. It then approached us to create an indoor version of the Hammer Series using this footage. It’s a great strategy for Infront for a number of reasons: it keeps the buzz going around the events for far longer than simply the day or week of the race itself; and it gives the participating teams something to involve their fans in 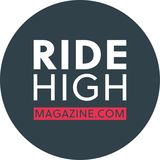 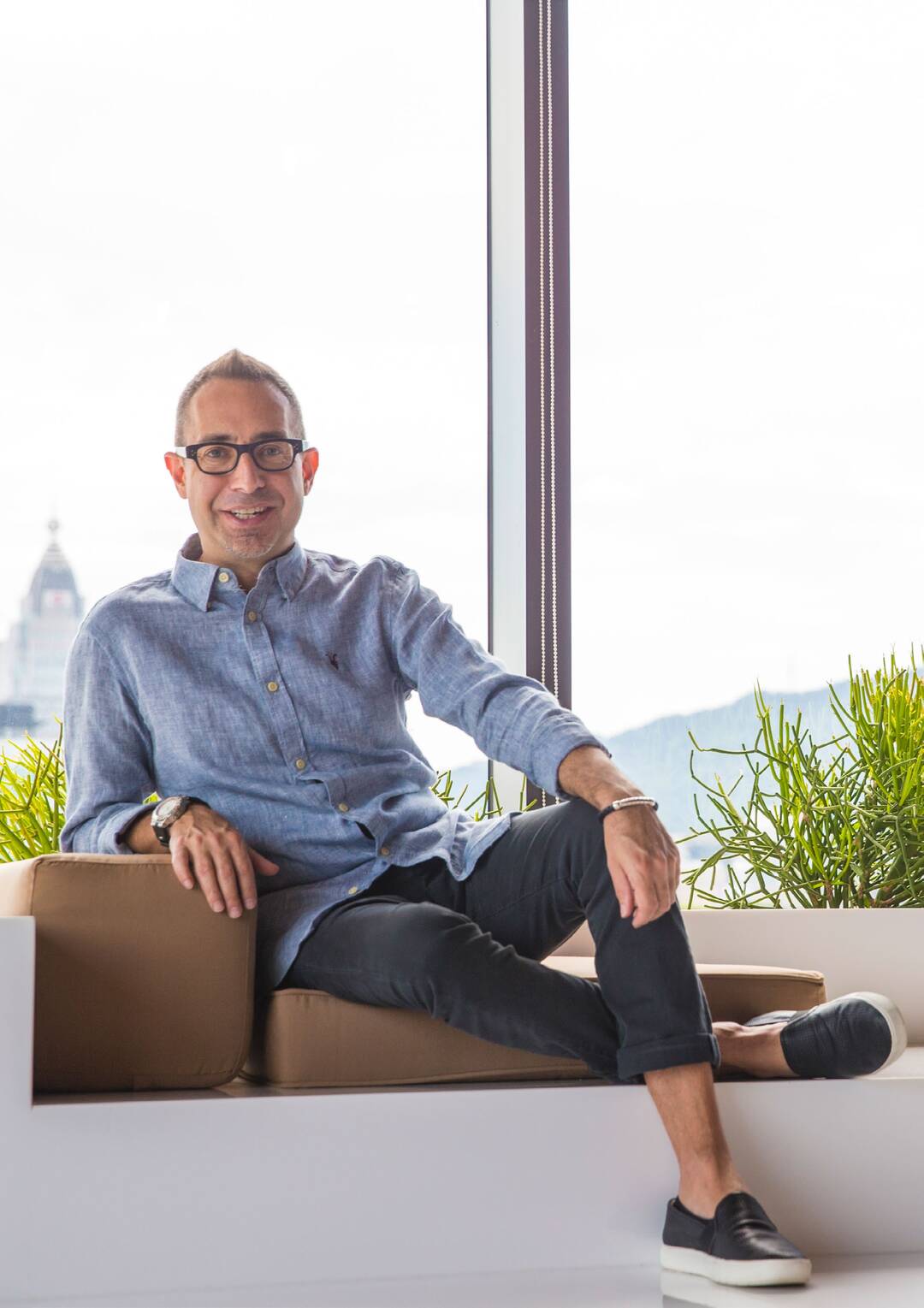 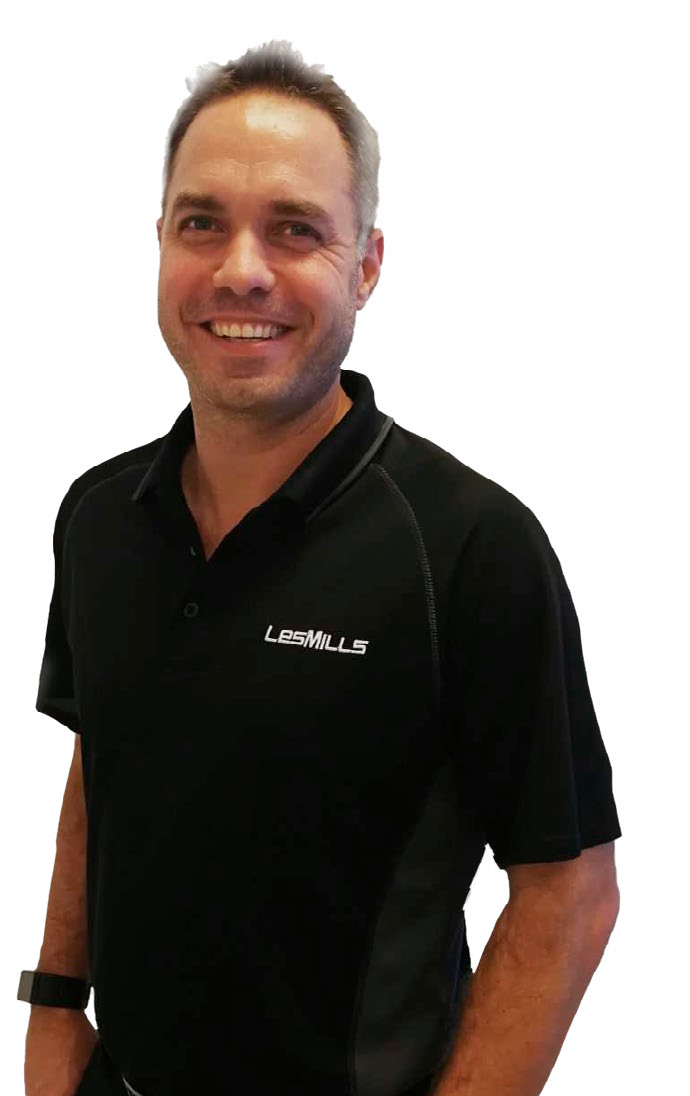 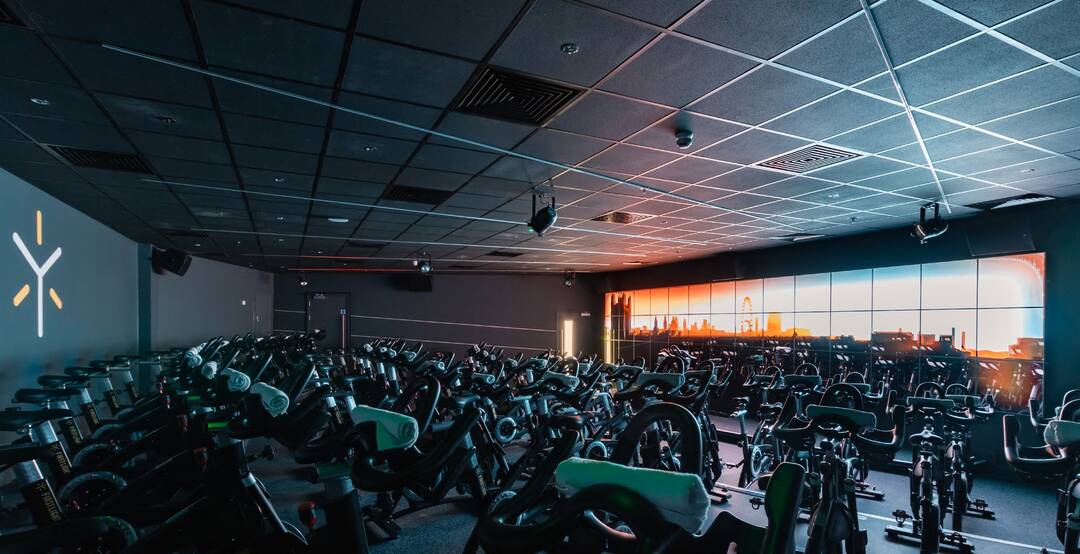 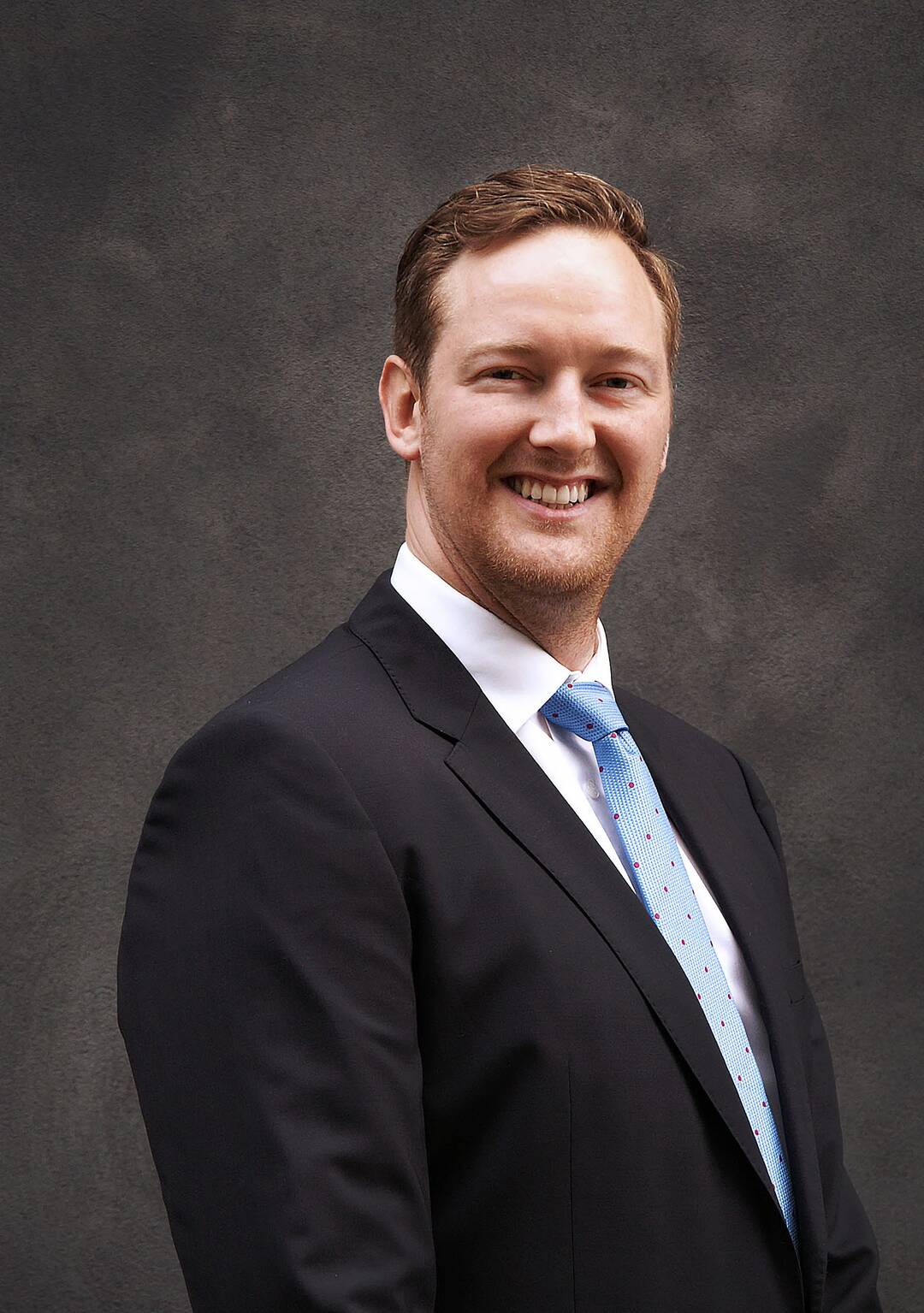 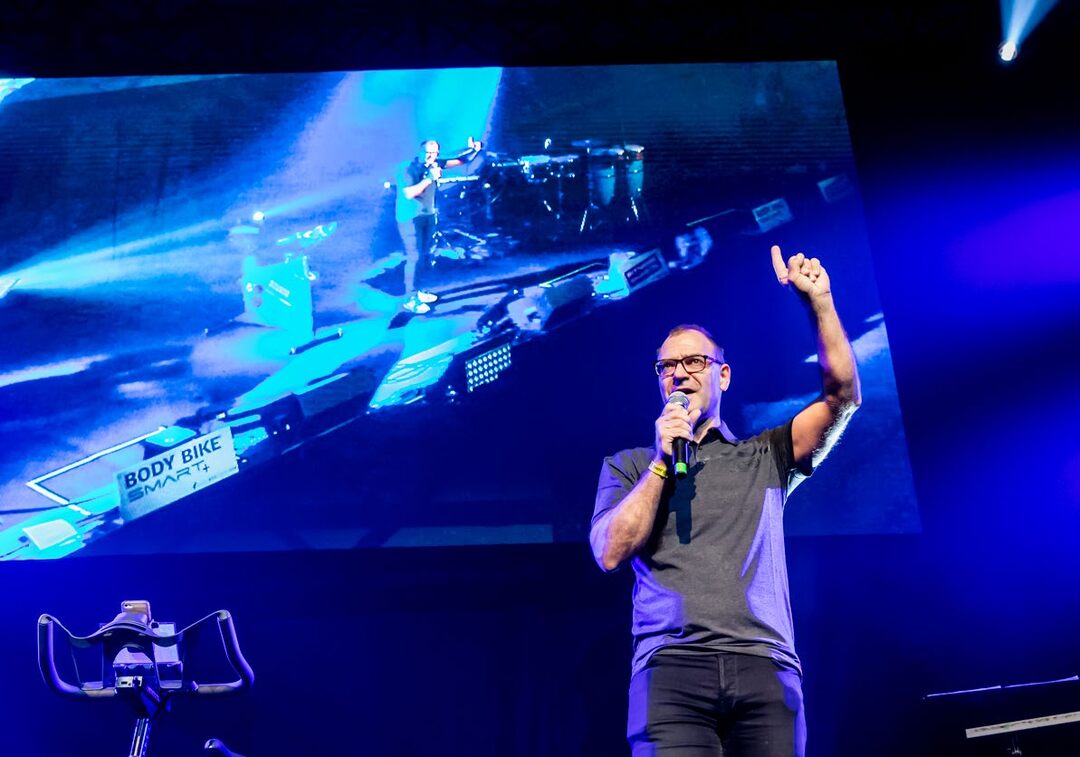