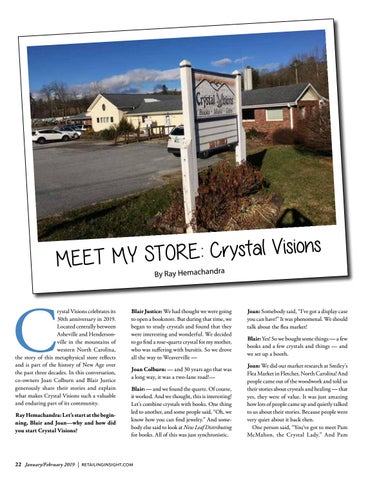 rystal Visions celebrates its 30th anniversary in 2019. Located centrally between Asheville and Hendersonville in the mountains of western North Carolina, the story of this metaphysical store reflects and is part of the history of New Age over the past three decades. In this conversation, co-owners Joan Colburn and Blair Justice generously share their stories and explain what makes Crystal Visions such a valuable and enduring part of its community. Ray Hemachandra: Let’s start at the beginning, Blair and Joan—why and how did you start Crystal Visions?

Blair Justice: We had thought we were going to open a bookstore. But during that time, we began to study crystals and found that they were interesting and wonderful. We decided to go find a rose-quartz crystal for my mother, who was suffering with bursitis. So we drove all the way to Weaverville — Joan Colburn: — and 30 years ago that was a long way, it was a two-lane road!— Blair: — and we found the quartz. Of course, it worked. And we thought, this is interesting! Let’s combine crystals with books. One thing led to another, and some people said, “Oh, we know how you can find jewelry.” And somebody else said to look at New Leaf Distributing for books. All of this was just synchronistic.

Joan: Somebody said, “I’ve got a display case you can have!” It was phenomenal. We should talk about the flea market! Blair: Yes! So we bought some things — a few books and a few crystals and things — and we set up a booth. Joan: We did our market research at Smiley’s Flea Market in Fletcher, North Carolina! And people came out of the woodwork and told us their stories about crystals and healing — that yes, they were of value. It was just amazing how lots of people came up and quietly talked to us about their stories. Because people were very quiet about it back then. One person said, “You’ve got to meet Pam McMahon, the Crystal Lady.” And Pam

In this issue you can a take a peek at the 2019 Trend Watch to see what’s buzzing around the world this year. Understand the reason people buy in the feature psychology of shopping and learn how our Take Five column can help you deal with challenging customers. Now focusing on the product and content, discover why good-quality material continues to rise in this virtual era by checking content continues to reign, and why social media is still a high topic subject to discuss when it comes to connecting local stores and products with their audiences in your soul voice in social media, a special feature written by Alana Fairchild. For new products and specials, don’t miss the home & garden décor, and candles & accessories. 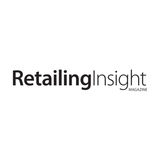 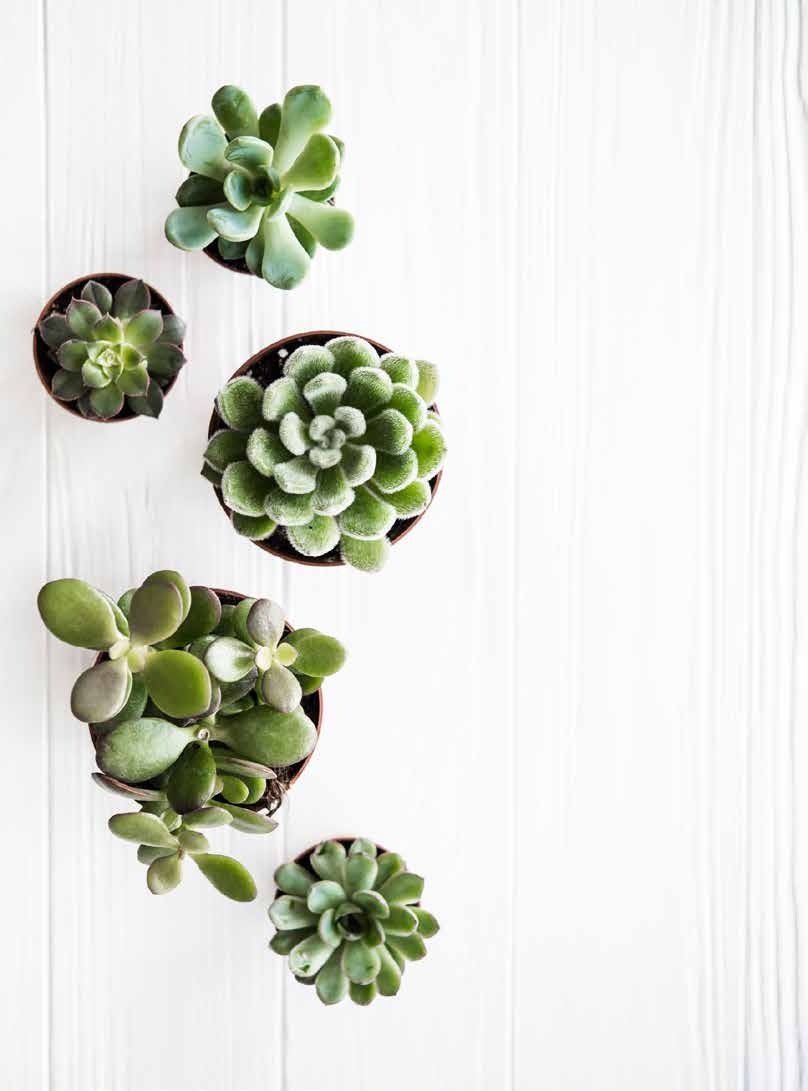 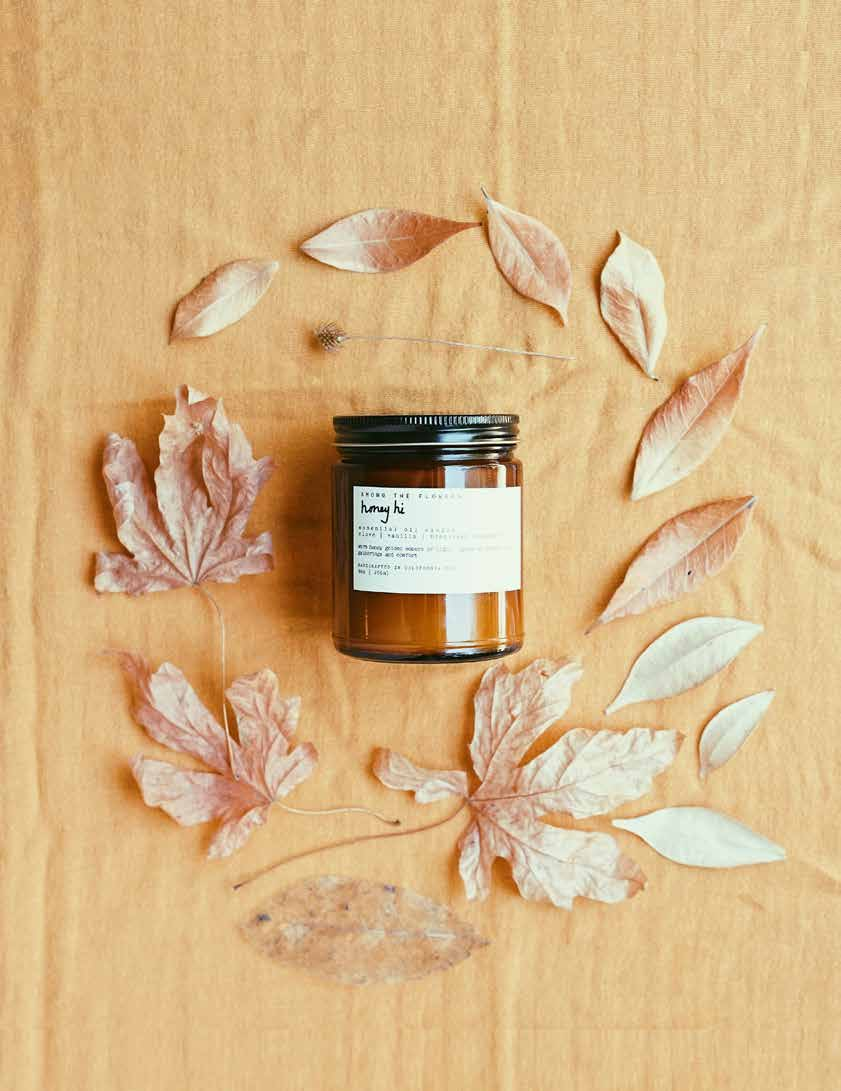