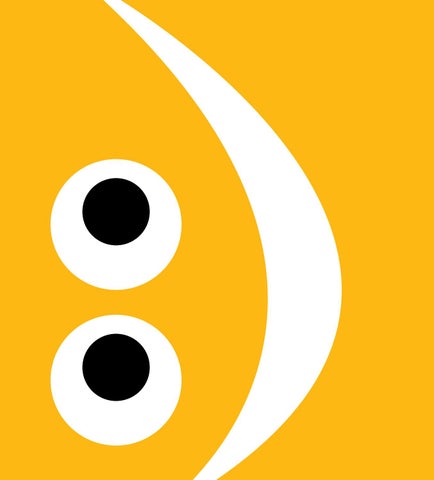 Proposal for a logo of Sumy City and application of identity

Ascetic version of logo This version is supposed to be used for official communication.

Banknote times of the Ukrainian People’s Republic (1920-1917), when Ukraine was an independent state.

The letter У of the font Sumy is the most recognizable, visually stressed letter of the type, the attention anchor. The construction of У reproduces the traditional Ukrainian forms.

By her construction the letter ĐŁ also resembles the place, where the history of Sumy started â&amp;#x20AC;&amp;#x201C; the Cossack fortress, situated on the crossing of the river Suma and the river Sumka.

SUMY СУМИ АБВГҐДЕЄЖЗИІЇЙКЛМНО ПРСТУ�ФХЦЧШЩЬЮЯЁЪ абвгґдеєжзиіїйклмнопрс ту�фхцчшщьюяёэъы � � ABCDEFGHIJKLMNOP QRSTUVWXY�Z abcdefghijklmnopqrstu vwxy�z /01234567890. Sumy Identity Font For branding and identification of the city the special font Sumy was designed. It is the geometrical grotesque with the Ukrainian touch. This font could be used for commercial, official news, city navigation and so on. It fits all the visual and multimedia Sumy communications. Yellow color is used to indicate the alternative signs that are set up by small size of type or that could be used for navigation. Grаy color is used to indicate the compensational ligatures for the Ukrainian language.

Sumy, exclusively for the Sumy City

Different height of the diacritics

The comparison of the text composing in Ukrainian using the font Sumy (with the ligatures) and the widespread foreign fonts.

Coat of arms of the city of Sumy: the three black bags with the golden buttons on the silver escutcheon.

Flag of the Sumy Hussar (light cavalry) regiment, a sample of the 1786

Logo with bag-mascot This version can be used as a tourist logo, souvenirs, informal communication. The proposed logotype of Sumy city is the image of the yellow smiling bag, which catches on the letter M of the title SUMY.

Bag Fountain in the Voskresenska St in Sumy The name of the city ’Sumy’ can be interpreted as ’bags’. According to the legend, the bag with golden coins was found once upon a time on the banks of the rivers Sumka (’Bag’) and Suma (’Big Bag’). Money was used to build a fortress. Around it Sumy city arose. This legend is displayed on the coat of arms of the city.

Arranging of logotype, mascot and slogan The smiling bag puts the viewer in the informal communicational tone. The dynamic orientation of the image to the right and upwards, according to the emotions matrix, communicates the positive and progress in the future.

Logo in the context of the official city symbology: near the coat of arms and flag

Nameboards to be put on the buildings of housing estates

Nameboards to be put in the historic city center

Souvenir magnets or postcards with the sights of Sumy City

Souvenir T-shirts without images of the sights of Sumy City

Entry on the development of a logo and corporate style Sumy, the city in North-East of Ukraine 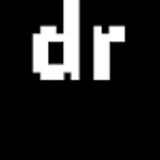