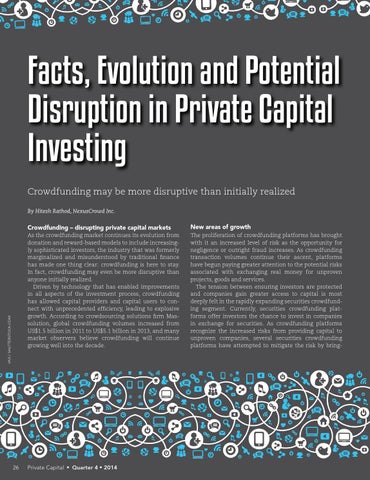 As the crowdfunding market continues its evolution from donation and reward-based models to include increasingly sophisticated investors, the industry that was formerly marginalized and misunderstood by traditional finance has made one thing clear: crowdfunding is here to stay. In fact, crowdfunding may even be more disruptive than anyone initially realized. Driven by technology that has enabled improvements in all aspects of the investment process, crowdfunding has allowed capital providers and capital users to connect with unprecedented efficiency, leading to explosive growth. According to crowdsourcing solutions firm Massolution, global crowdfunding volumes increased from US$1.5 billion in 2011 to US$5.1 billion in 2013, and many market observers believe crowdfunding will continue growing well into the decade. 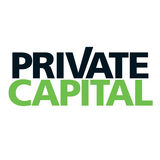