Best In Barbering Announced at AMBA 2021 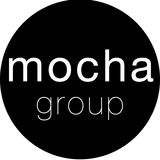 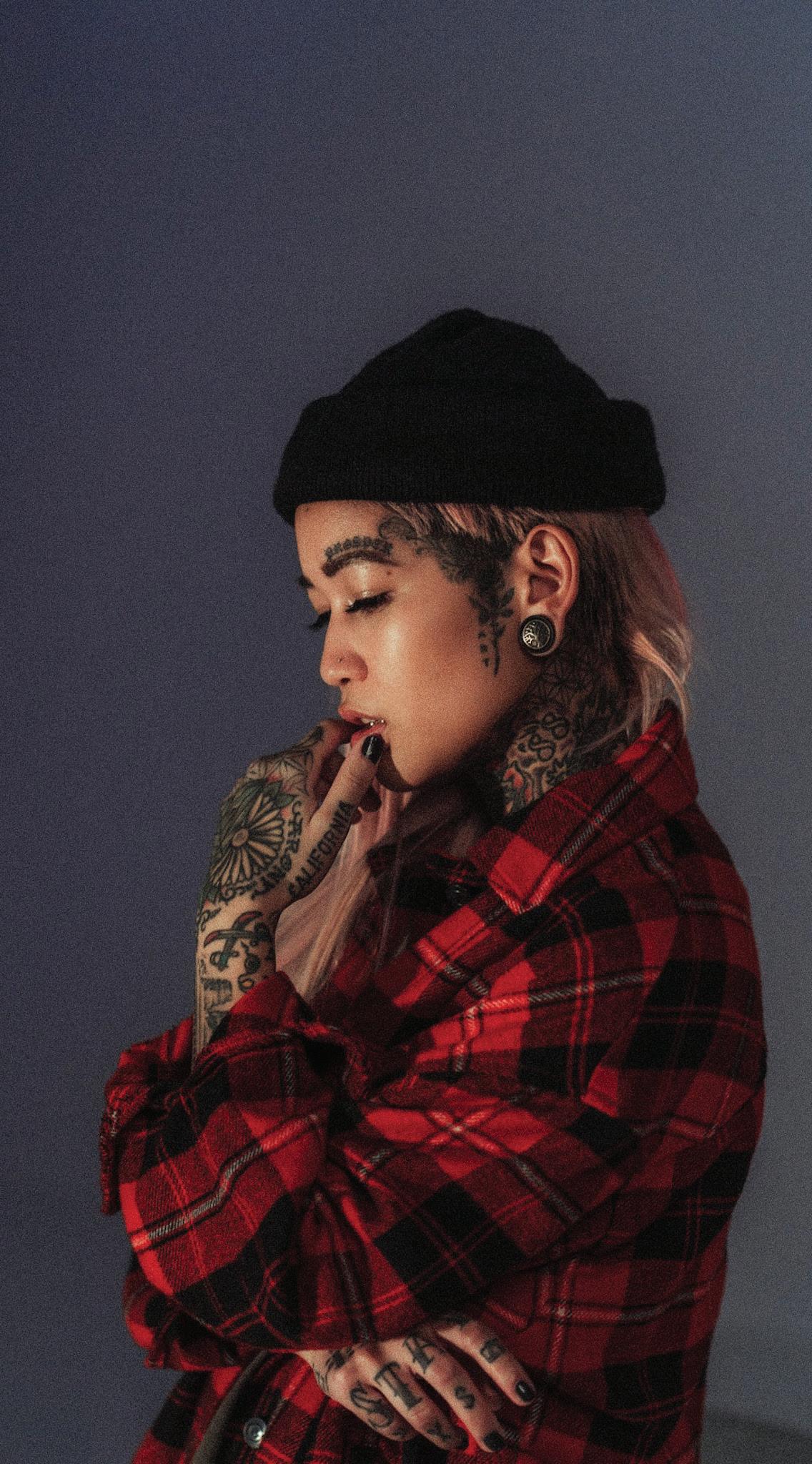 What Have I Been Up To

Sunday the 5th December saw barbers and shop owners around the country watching on as the first ever AMBA winners were named during the long awaited livestream announcement via social media. Australia’s new premium awards program for the male grooming industry, the AMBA’s were launched to provide men’s hairdressing trailblazers with a much needed and often requested benchmark of excellence and platform to showcase their creative and business skills.

Created by esteemed trade visionaries Mocha Group, owners of the Australian Hair Industry Awards and Australian Beauty Industry Awards, these are just the latest initiative revolutionising the way our local visionaries are able to engage with consumers and show off their creative and business talents.

Consisting of 14 categories including the AMBA Australian Modern Barber of the Year and the AMBA Australian Modern Barber Business of the Year, they were deliberated on by an independent panel of judges including media, PR and business specialists, national and international barbering icons and specialists in the barbering industry. With men’s grooming an increasing player in the global beauty market this is a timely marker of the industry’s importance and an exciting sign of things to come.

The awards were due to culminate in the first AMBA gala event in Melbourne at the Plaza Ballroom in December, but with border restrictions in place the event was pivoted to an online livestream with barbers gathering with their peers and celebrating a little closer to home as winners were announced.

This story is from:
Barbershop year 10 issue 4
by Mocha Group