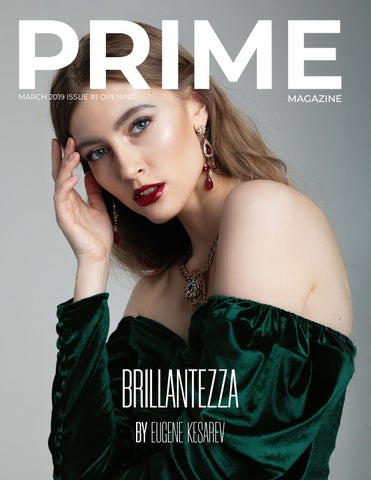 CONTACT US For any questions or comments, please email us at info@prime-mag.com

PURCHASE Visit our page at Magcloud.com to Â­purchase a print & digital issue. Read all issue on issue.com/prime-mag

SUBMISSIONS If you would be like to be considered as a contributor please send your material to info@prime-mag.com

nce, paging through the famous “hello’ magazine, I came across a short article about “Diana Dies In Paris Car Crash”, died as a result of injuries sustained in a car crash in the Pont de l’Alma road tunnel in Paris, France and showed the funeral picture on the side. The second picture shows her husband Earl Spencer,her sons Prince William, Prince Harry, Prince Charles and the Duke of Edinburgh follow the coffin to the funeral. I feel so saddened knowing all the good she’s done to the world then the next day lots of articles came out about the tragedy of her death. Princess Diana, always had and always will be known as the angel walking on earth for showing so much love and genuine interest in other people life by taking actions and actually do something about it. Her heart of sympathy towards everyone, no matter in whatever situation they were in, she will often spend her valueable time visiting them and will try her best to help them. For example, visiting sick children in hospitals.

Guard were holding the Princess Diana’s coffin. Lots of curiousities passed in quick procession through my mind. Afterward I doing research about who are the red coat soldiers, suddenly many ideas flashed into my mind. Therefore, when talking about British in the 18th century, British became advanced in terms of science and technology. The higher thinking of the brilliant mindset slowly becoming the first ever country in the world to complete an successfully achieving the industrial revolution in the 18th century. Hence, this cause Britisцh to want more by occupying the outside territory and resulted in war. Sacrifices and protection for their country is shown endlessly. Whenever a soldier’s soul leaves the world, a soul that has gone too soon left emptiness and heartbreaks. This red coat uniform has become an iconic image of UK. After reading and understanding several facts and study their cultural history, I have just got a brain storm and flash of inspiration of it. The ultimate outcome, I have chose this as my concept. This collection is commemorate in honor of the soldiers who died for the country. I would like to bring out the message which is cherish and be appreciate the most important people who’s still alive with you. Never take the people who love you for granted. The most important gifts you can give are your love, time, and attention. However, take time to smile and spend your time to them.

Most of my design details inspired by red coat uniform. This is Fall Winter collection and expressing the artistic feeling of fashion. 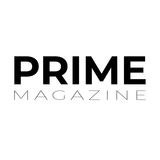 Prime magazine was found in 2019 to gather the most talented fashion, lifestyle and portrait photographers all over the world and bring them...

Prime magazine was found in 2019 to gather the most talented fashion, lifestyle and portrait photographers all over the world and bring them...