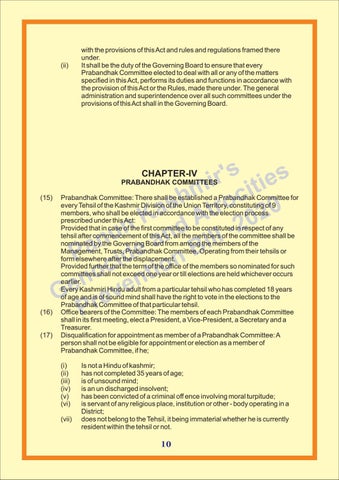 Is not a Hindu of kashmir; has not completed 35 years of age; is of unsound mind; is an un discharged insolvent; has been convicted of a criminal off ence involving moral turpitude; is servant of any religious place, institution or other - body operating in a District; does not belong to the Tehsil, it being immaterial whether he is currently resident within the tehsil or not. 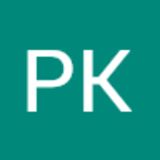