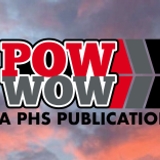 News: She Can Tech gives female students an even playing field in the STEM program

Portage High School recently introduced a new program known as She Can Tech which is rapidly growing in popularity. . She Can Tech, a computer science program for girls, is open to girls from fourth to ninth grades. The program is specifically taught by female high schoolers.

Kirova was awarded a grant from an organization known as The National Center for Women in Technology, which she used to found the computer science program. The organization funds programs in the early stages with plans to mentor girls in computer science through a program called AspireIT.

“The National Center for Women in Technology is an organization for women, starting as early as highschool, who share the same passion in computer science,” said Keith.

Keith acknowledges how Kirova brought her, Garay-Diaz, and Schaffer to discuss the idea of starting She Can Tech.

“We were all friends and teammates on the Portage Robotics team, and together we became the founding members of She Can Tech,” said Keith. In the year and a half since it has been established, the program has taught Keith as well as others about computer science unplugged, app building, video game design, and electronics using Arduinos, an electronics program for making interactive projects. She Can Tech is also introducing two new computer science topics: website development and robotic arm workshops. She Can Tech’s plan for the future is to expand outside of the Portage community while becoming a non-profit organization. The computer science program also hopes to close the gender gap and add more diversity between males and females in STEM and computer science related fields. 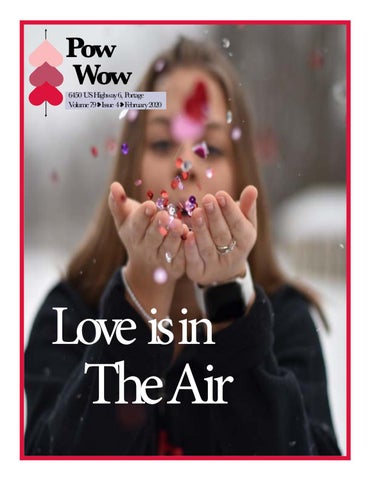