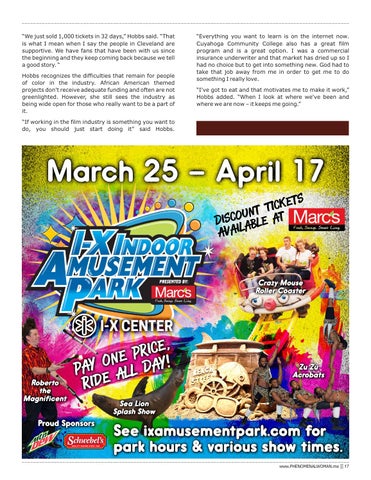 “We just sold 1,000 tickets in 32 days,” Hobbs said. “That is what I mean when I say the people in Cleveland are supportive. We have fans that have been with us since the beginning and they keep coming back because we tell a good story. “ Hobbs recognizes the difficulties that remain for people of color in the industry. African American themed projects don't receive adequate funding and often are not greenlighted. However, she still sees the industry as being wide open for those who really want to be a part of it.

“Everything you want to learn is on the internet now. Cuyahoga Community College also has a great film program and is a great option. I was a commercial insurance underwriter and that market has dried up so I had no choice but to get into something new. God had to take that job away from me in order to get me to do something I really love. “I've got to eat and that motivates me to make it work,” Hobbs added. “When I look at where we've been and where we are now – it keeps me going.”

“If working in the film industry is something you want to do, you should just start doing it” said Hobbs. 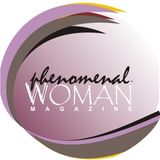