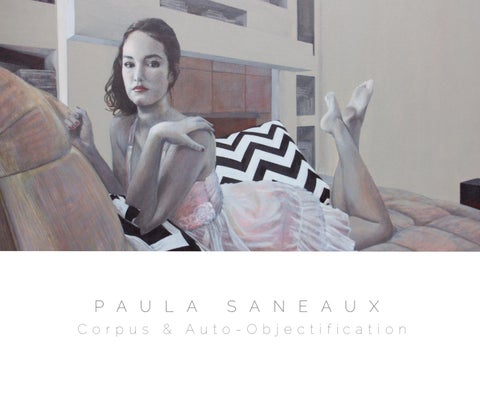 Paula Saneaux paints stories of women. Her work has been exhibited in various Dominican venues, including the Museum of Modern Art, the National Gallery of Art, among others. Her work is held in various public and private collections in the Dominican Republic and in Brussels, Madrid, Mexico City, Miami, New York, Rome, Turin and Washington D.C. In recognition of excellence, she has received numerous awards including The Elizabeth Greenshields Foundation Grant of Canada, the Bluhdorn Scholarship for Parsons School of Design of New York, and others. On January 2016, she received the United States Green Card for “Artists of Extraordinary Ability.” She graduated with a BFA in Fine Arts from Parsons School of Design of New York; an AA in Fine Arts and Illustration from Altos de Chavon School of Design; and a BA in APEC University in the Dominican Republic. Born in the Dominican Republic, Paula lives and works in the Washington D.C. Metro Area. 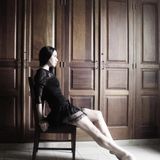