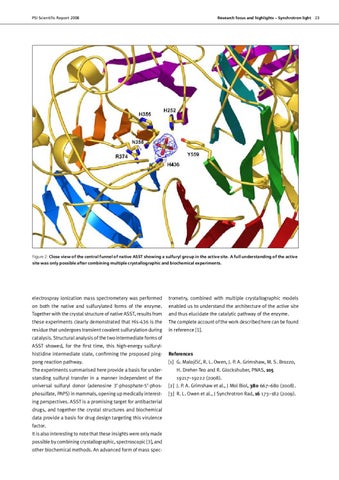 Figure 2: Close view of the central funnel of native ASST showing a sulfuryl group in the active site. A full understanding of the active site was only possible after combining multiple crystallographic and biochemical experiments.

on both the native and sulfurylated forms of the enzyme.

enabled us to understand the architecture of the active site

Together with the crystal structure of native ASST, results from

and thus elucidate the catalytic pathway of the enzyme.

these experiments clearly demonstrated that His-436 is the

The complete account of the work described here can be found

The experiments summarised here provide a basis for under-

standing sulfuryl transfer in a manner independent of the

ing perspectives. ASST is a promising target for antibacterial drugs, and together the crystal structures and biochemical data provide a basis for drug design targeting this virulence factor. It is also interesting to note that these insights were only made possible by combining crystallographic, spectroscopic [3], and other biochemical methods. An advanced form of mass spec-