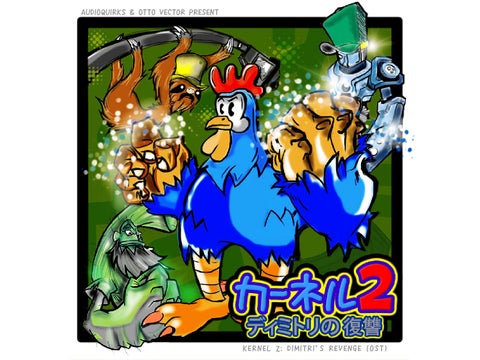 OttO Vector originally toyed with the notion of releasing an “8-bit remix album,” a collection that would include a handful of NES-inspired chiptune versions of the band’s songs. After a period of careful deliberation, the band arrived at the obvious conclusion: why not write an actual video game soundtrack? So began the search for video game properties befitting of OttO Vector’s musical touch. The story doesn’t end here- far from it! For additional artwork, photos and the rest of Kernel 2’s brain-bending saga, read the EPIC digital booklet! 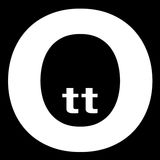