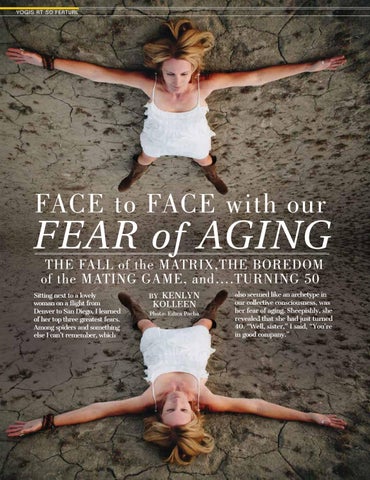 Face to Face with our

Fear of Aging THE FALL of the MATRIX,THE BOREDOM of the MATING GAME, and….TURNING 50

Sitting next to a lovely woman on a flight from Denver to San Diego, I learned of her top three greatest fears. Among spiders and something else I can’t remember, which

also seemed like an archetype in our collective consciousness, was her fear of aging. Sheepishly, she revealed that she had just turned 40. “Well, sister,” I said, “You’re in good company.” 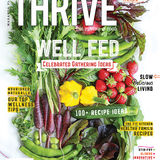