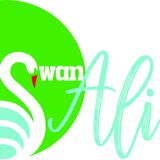 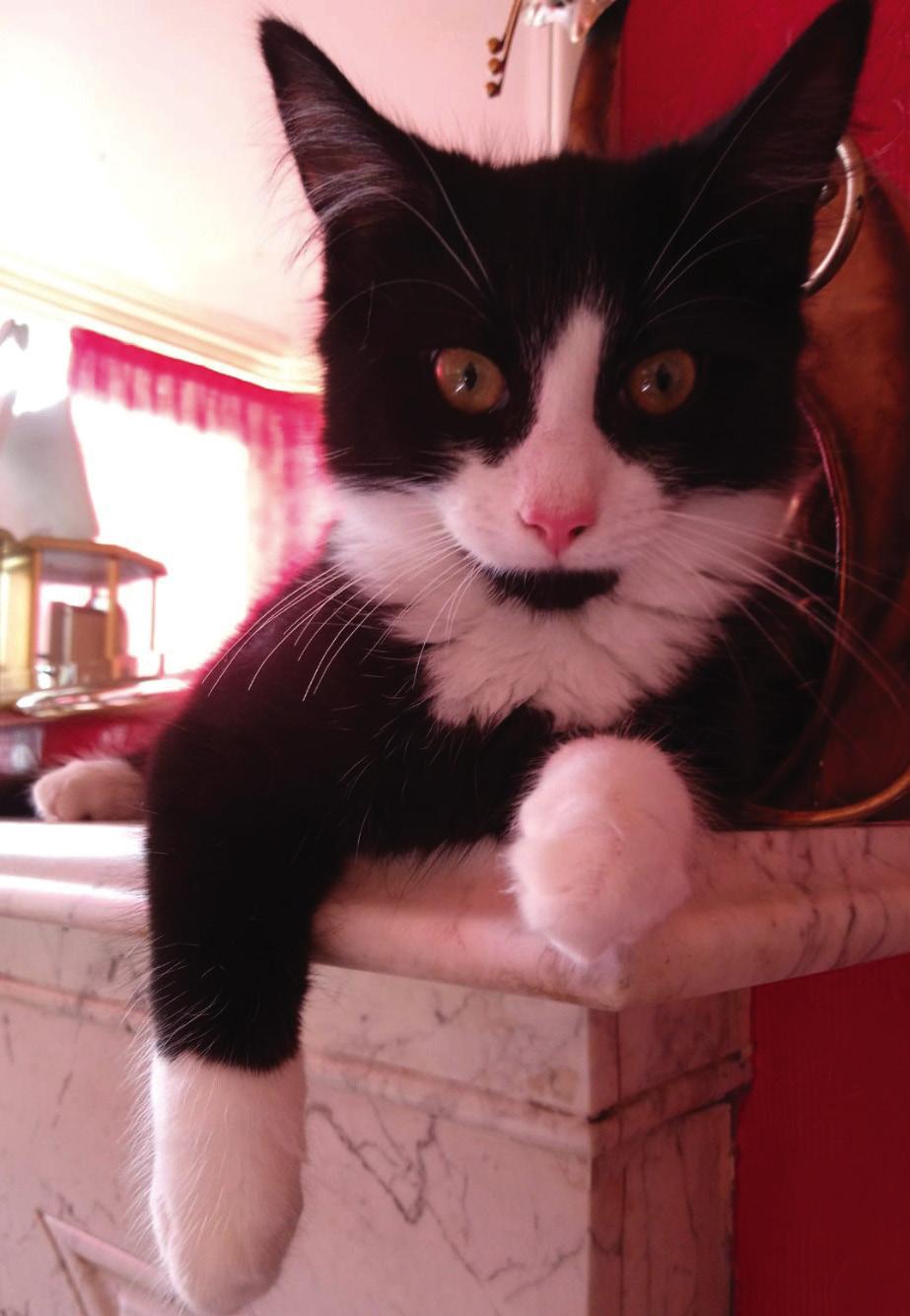 History Old Swan & World War 1 Heritage Lottery Women’s WW1 Commemoration Project V olunteers at the Joseph Lappin Centre have been researching the lives of local women who lived through WWI and beyond, capturing untold stories and hidden histories of women from L13 and the surrounding area, from daily life in the home to roles in local businesses, playing vital roles and making Old Swan the place it is today. in trade directories into the 1940s. My dad could remember as young boy in the late 1940s going to the family shop in Old Swan and my Great Aunt recalled working in the shops around the mid-1920s.

June Rawlinson, Local Old Swan resident and volunteer researcher on the project, found out some fascinating family history when she began investigating:

Alice Maud Hacking, my great-grandmother, was born in Liverpool on 3rd November 1878 the youngest of 11 children. She died on 20th July 1971 at almost 93 years old, she lived most of her adult life in Old Swan. She married Henry Burns in St Johns Fairfield in 1902 and they had 8 children. Their youngest, Lucy, was my grandmother.

WW1 started in July 1914. Alice registered Lucy’s birth on 12th Oct 1914. Sadly, this was the same day she registered her husband’s death, who had died on 10th Oct 1914. She never remarried, raising her 8 children alone. Not long after her Henry’s death Alice moved from Goschen Street to Wharncliffe Road where she lived for the rest of her life. Family history is that Alice was a warden during WW1, patrolling the streets at night; amazing for a woman recently widowed, living through a world war and raising 8 children alone.

The 1851 census lists Alice’s father as being a fish porter. 1878 records show that he’d progressed to a fishmonger with his own stalls in St John’s Market. Two of Alice’s sisters married into the Bailey family, who also had a long history of being fishmongers. By the early 1900s these different branches of the family had moved to Old Swan, opening fish shops on Derby Lane and Prescot Road. The fish shops show

Above: Alice Above: Lucy

There are many ways you can get involved with the project through volunteering—supporting memory cafes & other events, crafts, art & displays, contributing to social media, doing film & photography, writing & poetry, and local research & recording oral histories about women’s lives. We’ll be engaging with shopkeepers and local to discover female entrepreneurs, culminating in a poster or display in each shop.

The project operates from The Joseph Lappin Centre and runs through to mid-June 2020 and is funded by The National Lottery Heritage Fund.