Why music evokes such strong emotions 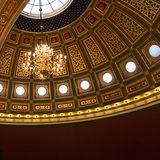 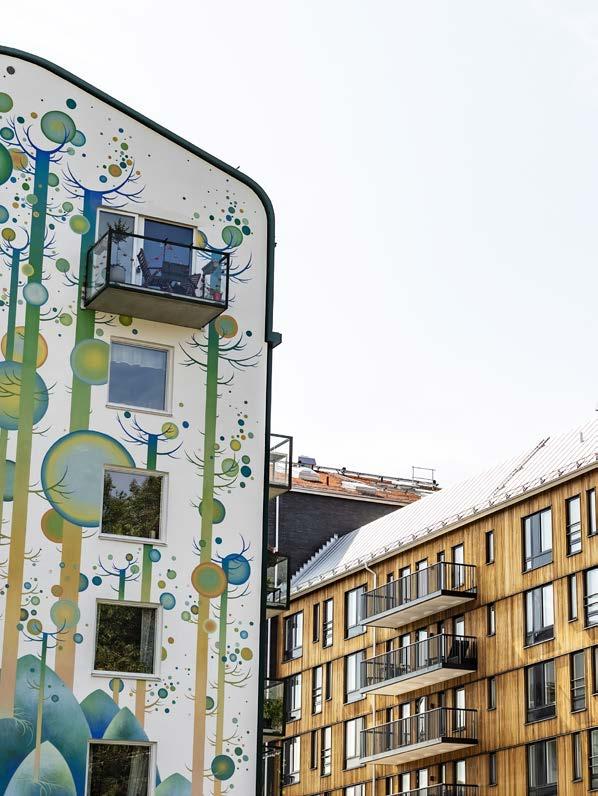 How is music able to express emotions that the listener recognises in themselves? Why are we moved by music? And how do we make aesthetic judgements on the quality of music?

ACCORDING TO PATRIK Juslin, the emotional responses elicited by music cover a wide range. Professor Juslin is the chair of the Music Psychology Group and author of one of the standard works on music psychology, which spans 20 years of research.

“Music can evoke anything from very simple, primitive responses to complex, high-level judgements. This can involve anything from basic emotions such as joy, sorrow and anger to more complex feelings such as nostalgia. One may experience mixed emotions, conflicting feelings and what I call aesthetic emotions, which are based on aesthetic judgements. One feels admiration for a musician or fascination for the beauty of the music.”

THE HISTORY OF music is full of composers and musicians who, through trial and error, have succeeded in creating music that both expresses and arouses emotions and is highly valued aesthetically. And throughout history, philosophers and theorists have pondered why music arouses such strong emotions. The answer is that our brains are activated by music in many different ways.

“There are a number of different psychological mechanisms at work at various levels in the brain that can arouse emotions, either individually or in combination. All of these have a unique, sometimes primeval, evolutionary origin. The majority of these mechanisms developed long before the creation of music and we have many of them in common with other social mammals,” says Juslin.

WHILE THESE REFLEXES function in the same way in everyone, our musical expectations are the result of very strong cultural conditioning.

We may also make an aesthetic judgement by listening very attentively and applying various criteria for aesthetic value to the music: is it innovative, beautiful, complex, skilfully performed?

“At the same time, these aesthetic judgements are influenced by other psychological mechanisms. If something

musically unanticipated occurs, you may think that the music is original. If you find yourself strongly affected emotionally, you may consider the music to be highly expressive and rate it higher in your aesthetic judgement.”

example – are immune to any judgement made at higher levels of the brain; so, even if we find the music banal or bad, the conditioning will still work. A troublesome situation then arises in which, while convinced that the music is bad, at the same time you find it enjoyable.”

How is the research conducted?

“Experimentation has been most important given that these mechanisms are subconscious and fairly automatic. We systematically manipulate certain musical samples to try and elicit emotional reactions that we measure through self-reporting and physiological responses. We then conduct questionnaire studies, interviews, diary studies and simulations to explore musical experience in a real-world environment.”

INTEREST FROM THE scientific community is high and the knowledge obtained may have applications in a wide range of contexts; for example, music therapy, film soundtracks, the use of music in marketing, music production and music education.

“My hope going forward is that we can try and translate these fairly extensive theories into concrete applications and interventions in areas such as music therapy and music education,” says Juslin. 

1. The brainstem reflex, an innate tendency to react to certain properties of sound such as high volume or rapidly increasing tempo.

2. Rhythmic adaption, as the rhythm of the music synchronises with the listener’s breathing or pulse. Marches, house music or techno drive up the pulse, while a lullaby soothes the listener.

3. Emotional conditioning occurs when a piece of music has been experienced many times before in a given emotionally charged context. Used in advertising and film soundtracks.

4. Emotional contagion, when we are infected with the emotion expressed in a piece of music, just as research has demonstrated that we reflexively mimic facial expressions.

5. Visual imagery, when music gives rise to fantasies and visions and connects to events occurring in one’s own life. Used in music therapy.

7. Musical expectancy, when the music fails to meet our expectations, feelings are aroused. A great deal of musical composition is based on toying with our expectations.

8. Aesthetic judgement is triggered by the adoption of an aesthetic attitude to music.

This story is from:
Uppsala University Magazine 2020-21
by Uppsala universitet