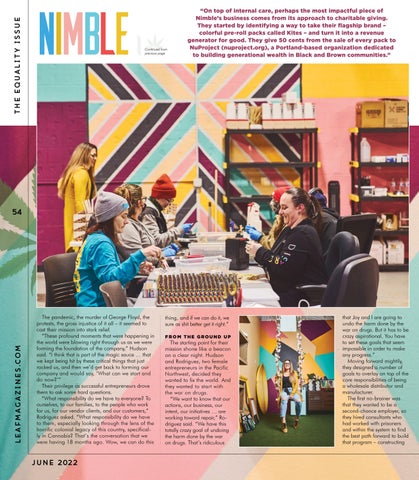 “On top of internal care, perhaps the most impactful piece of Nimble’s business comes from its approach to charitable giving. They started by identifying a way to take their flagship brand – colorful pre-roll packs called Kites – and turn it into a revenue generator for good. They give 50 cents from the sale of every pack to NuProject (nuproject.org), a Portland-based organization dedicated to building generational wealth in Black and Brown communities.”

The pandemic, the murder of George Floyd, the protests, the gross injustice of it all – it seemed to cast their mission into stark relief. “These profound moments that were happening in the world were blowing right through us as we were forming the foundation of the company,” Hudson said. “I think that is part of the magic sauce … that we kept being hit by these critical things that just rocked us, and then we’d get back to forming our company and would say, ‘What can we start and do now?’” Their privilege as successful entrepreneurs drove them to ask some hard questions. “What responsibility do we have to everyone? To ourselves, to our families, to the people who work for us, for our vendor clients, and our customers,” Rodriguez asked. “What responsibility do we have to them, especially looking through the lens of the horrific colonial legacy of this country, specifically in Cannabis? That’s the conversation that we were having 18 months ago. Wow, we can do this

thing, and if we can do it, we sure as shit better get it right.” FROM THE GROUND UP

The starting point for their mission shone like a beacon on a clear night. Hudson and Rodriguez, two female entrepreneurs in the Pacific Northwest, decided they wanted to fix the world. And they wanted to start with the war on drugs. “We want to know that our actions, our business, our intent, our initiatives … are working toward repair,” Rodriguez said. “We have this totally crazy goal of undoing the harm done by the war on drugs. That’s ridiculous

that Joy and I are going to undo the harm done by the war on drugs. But it has to be crazy aspirational. You have to set these goals that seem impossible in order to make any progress.” Moving forward mightily, they designed a number of goals to overlay on top of the core responsibilities of being a wholesale distributor and manufacturer. The first no-brainer was that they wanted to be a second-chance employer, so they hired consultants who had worked with prisoners and within the system to find the best path forward to build that program – constructing 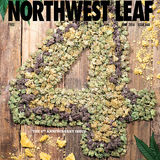 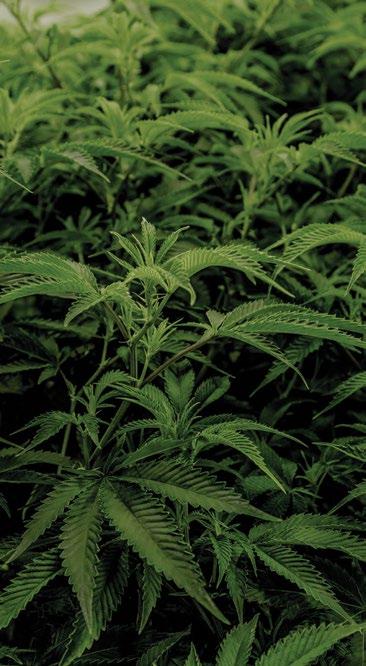 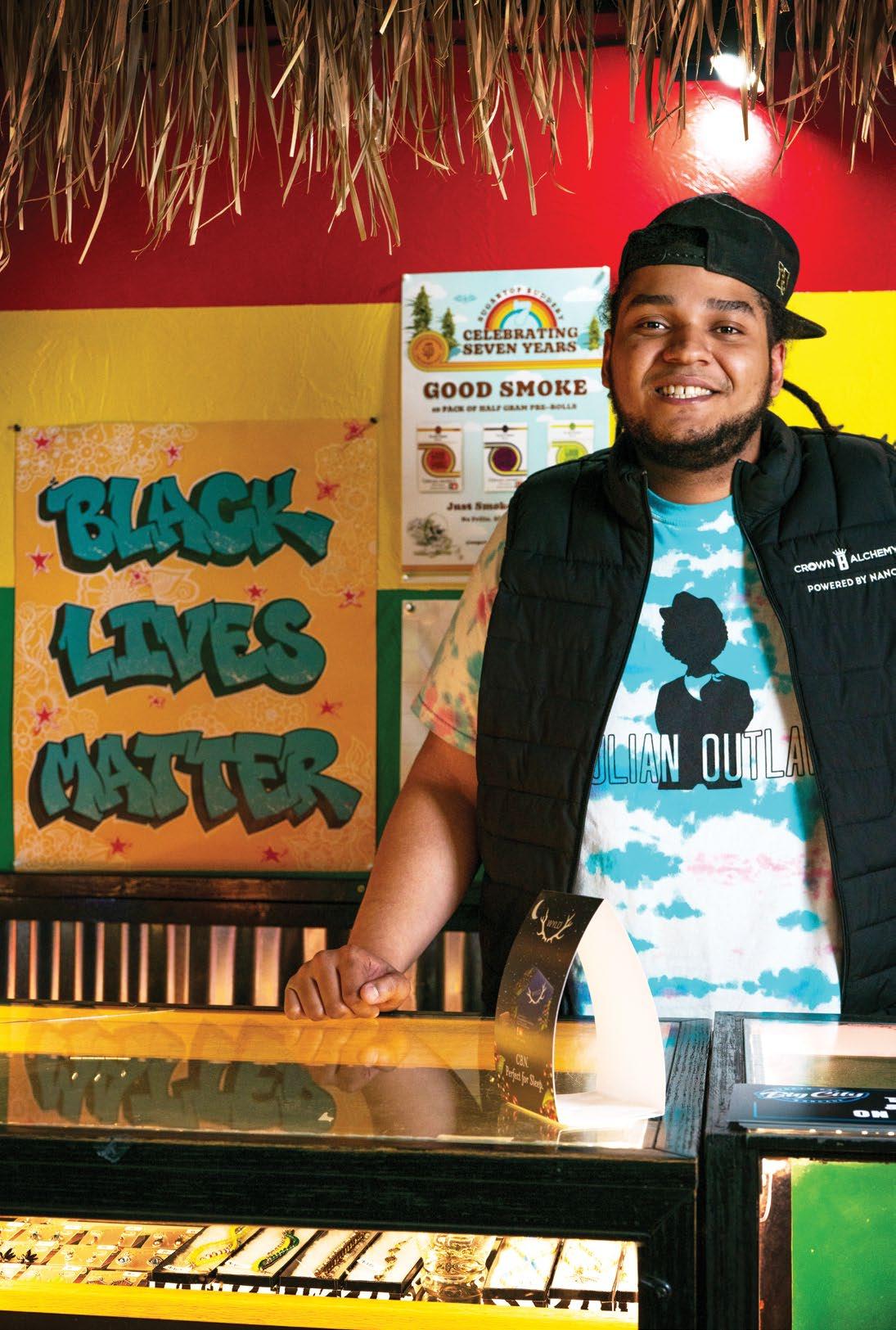 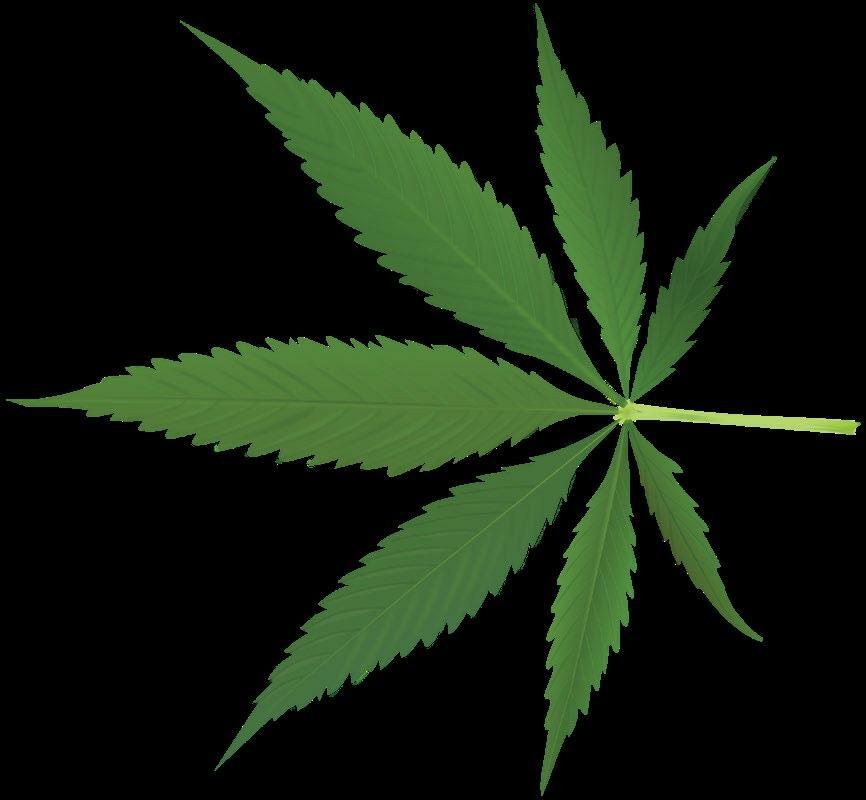 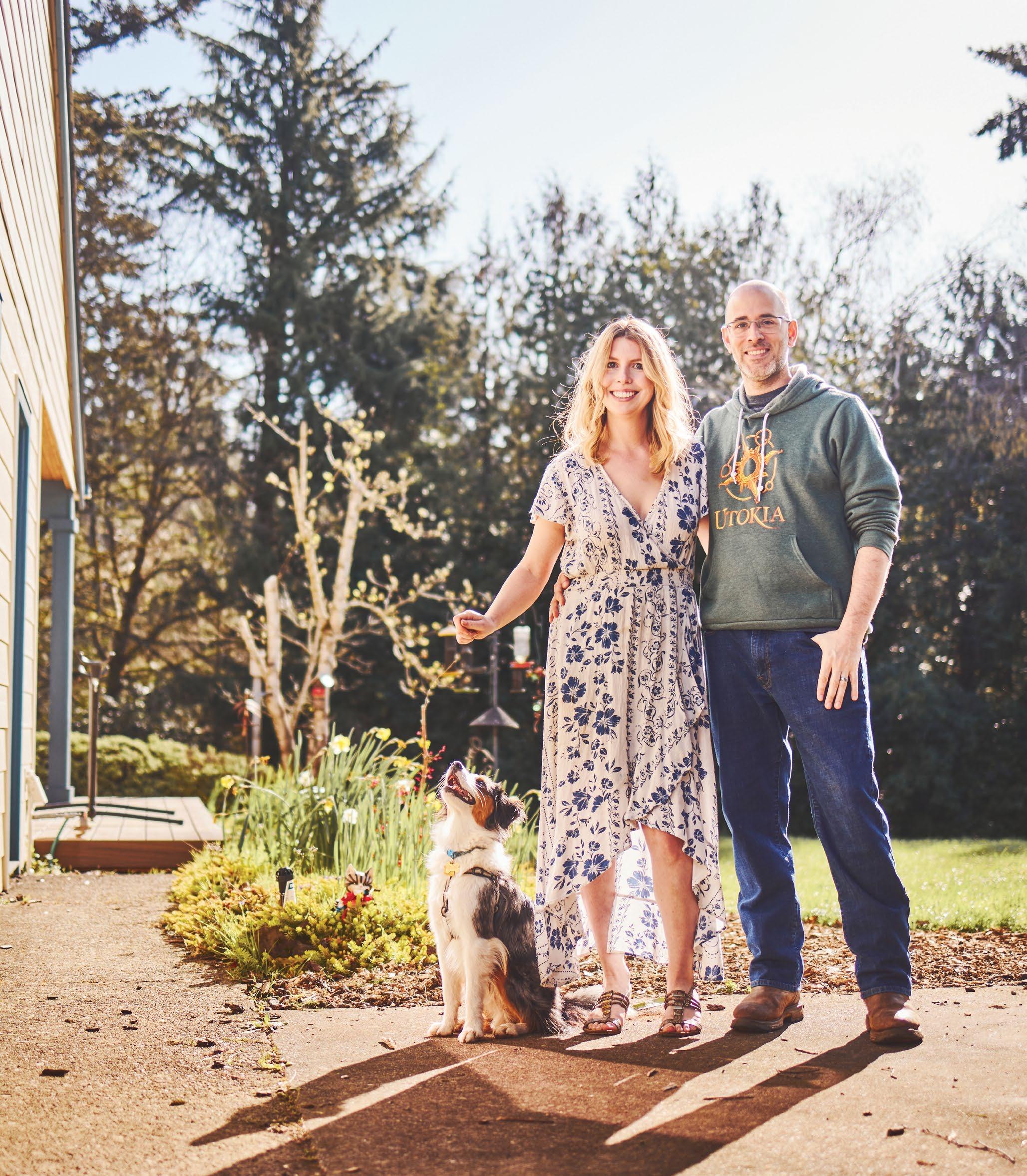 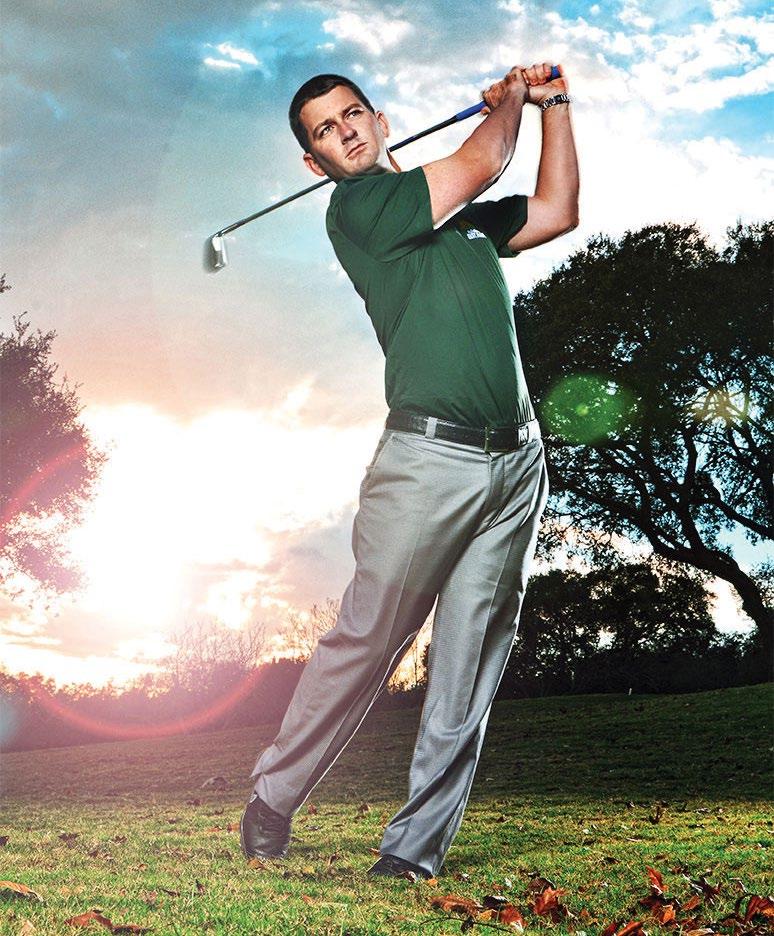 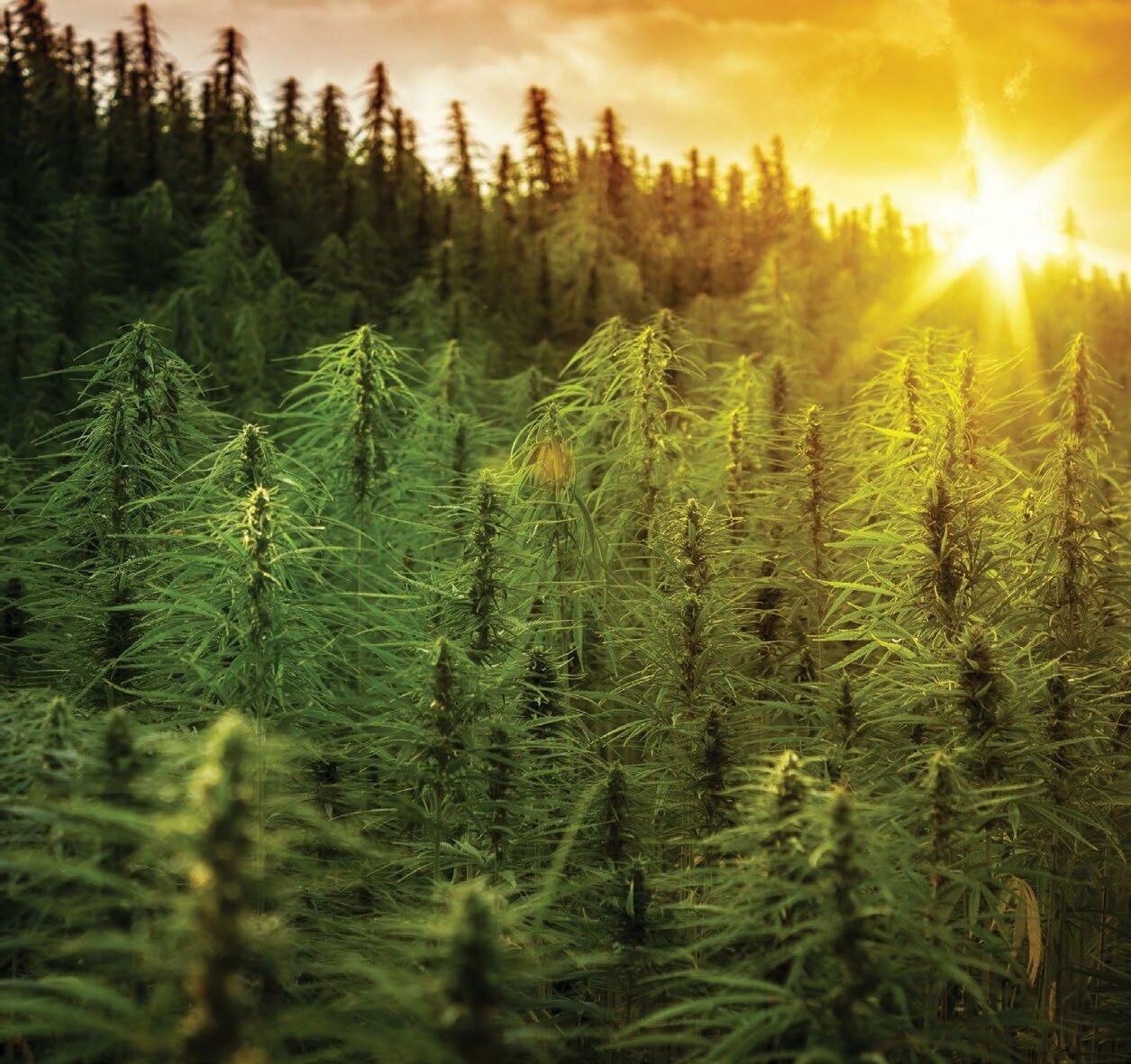 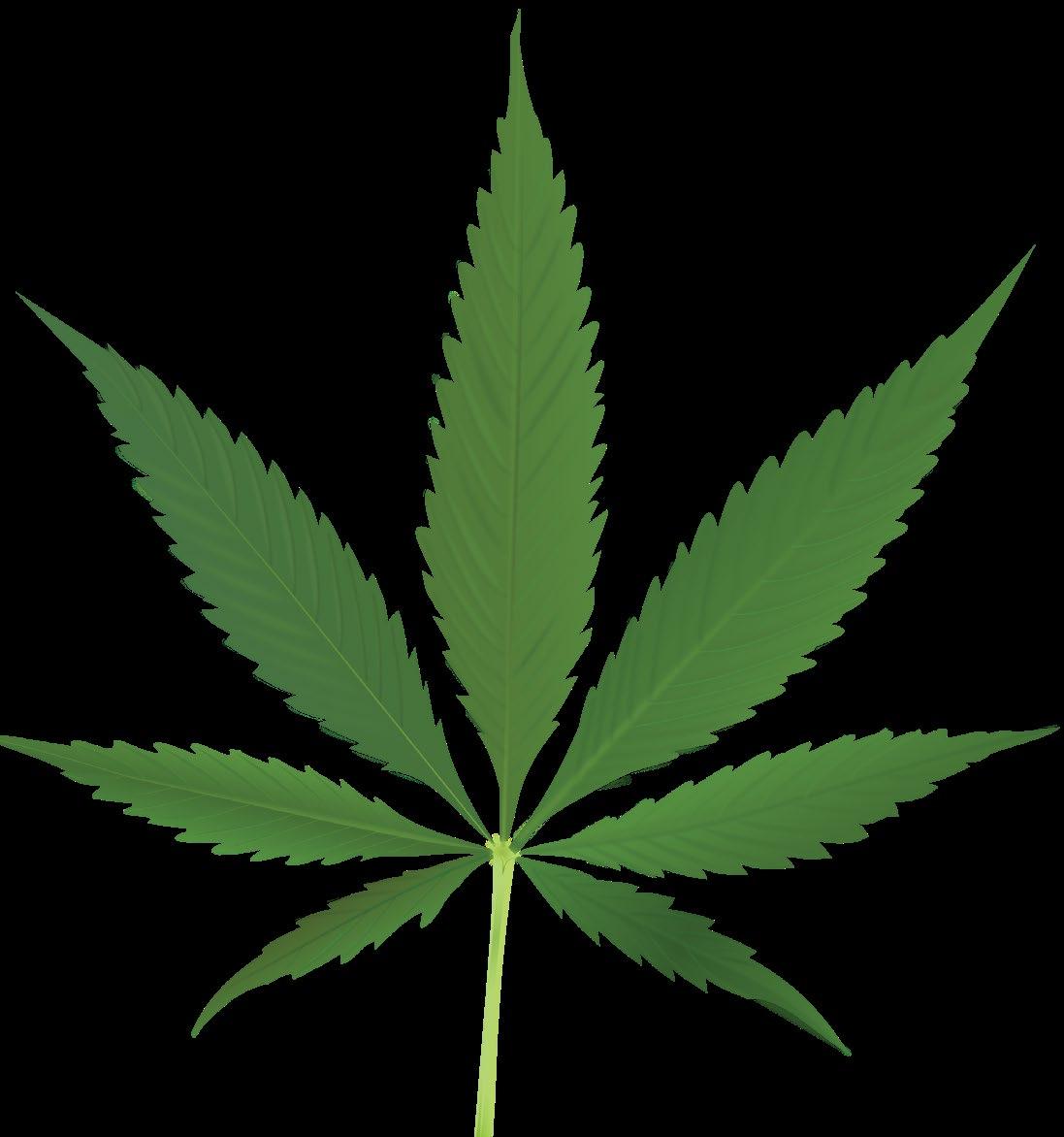 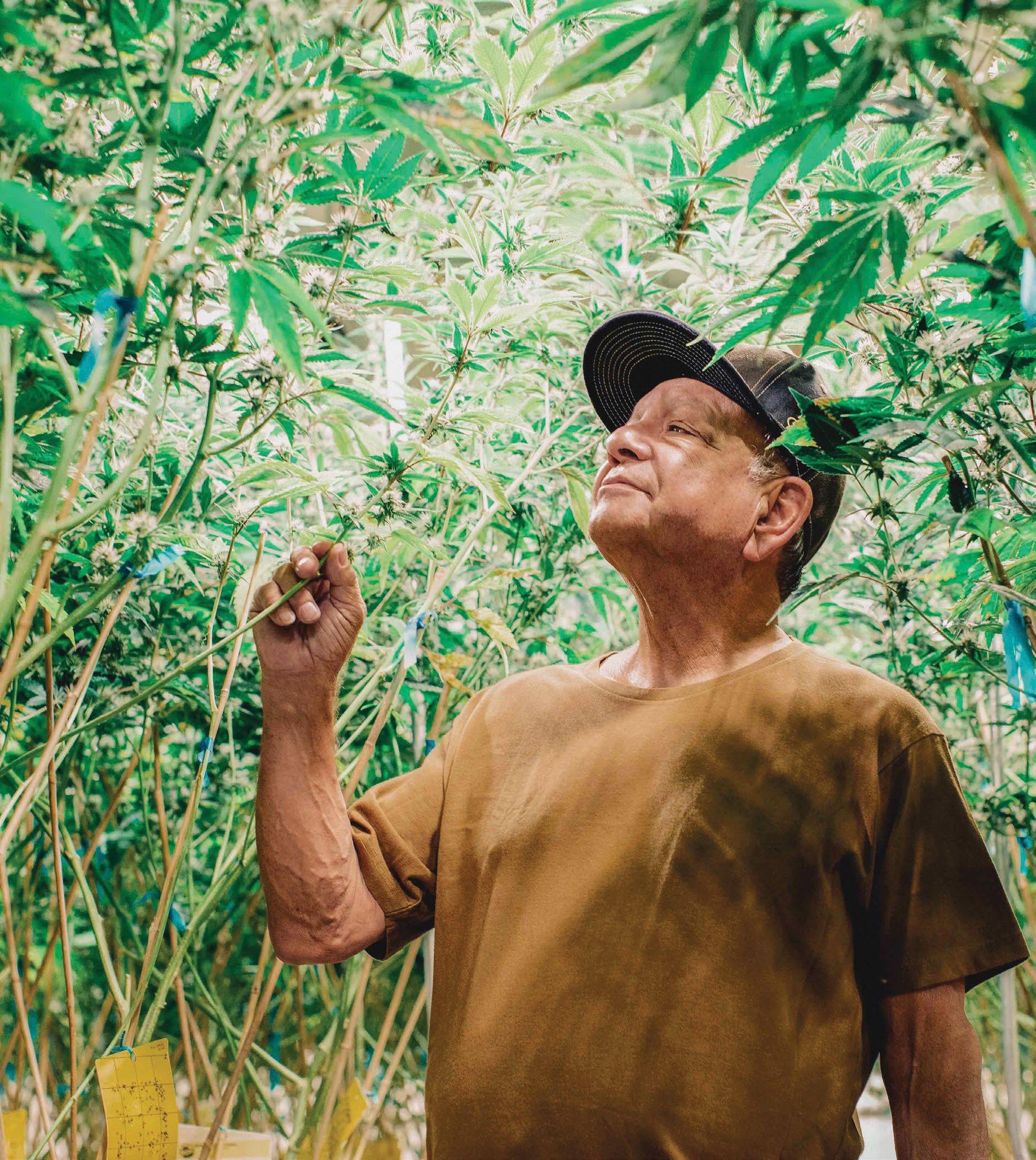 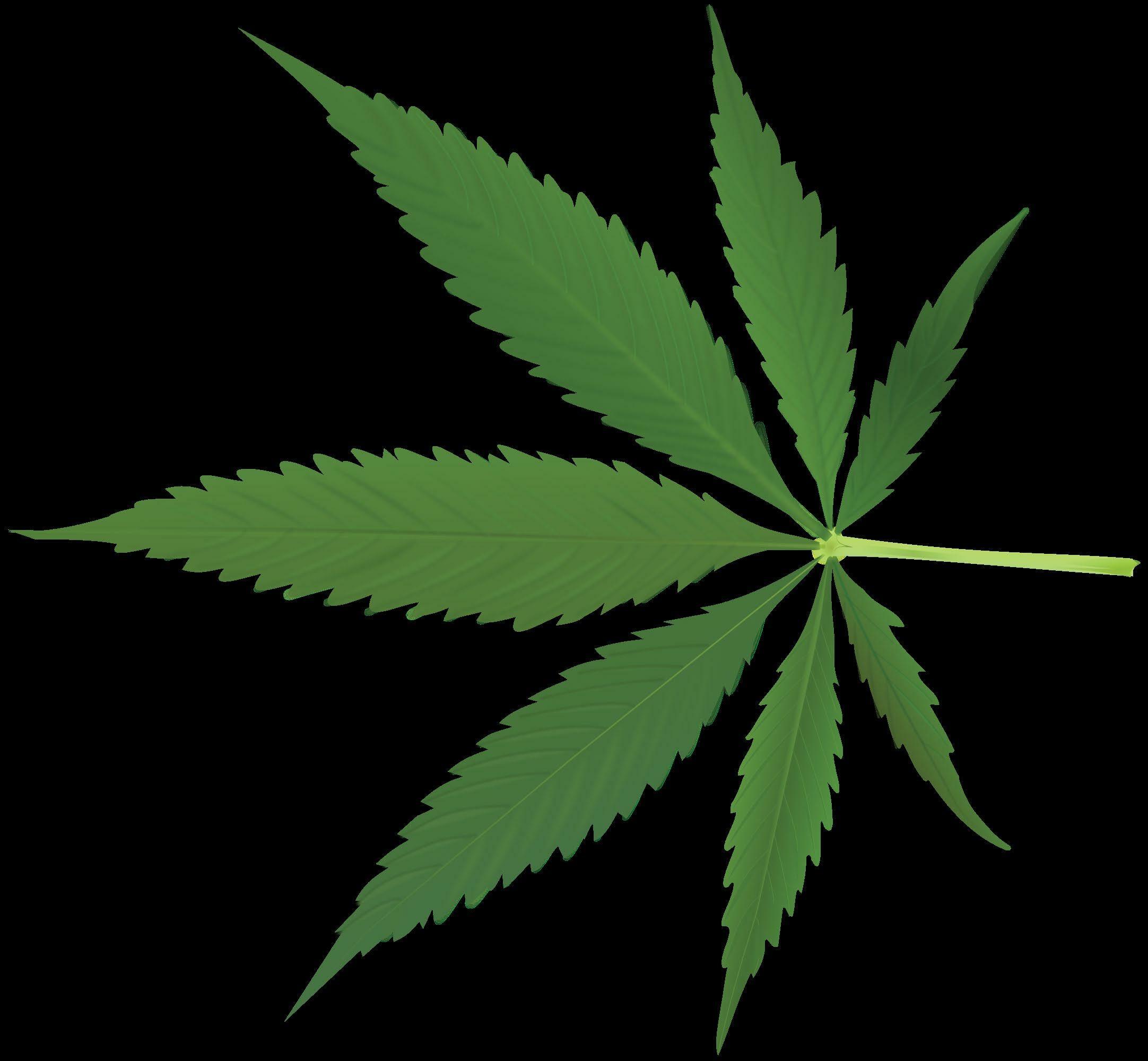 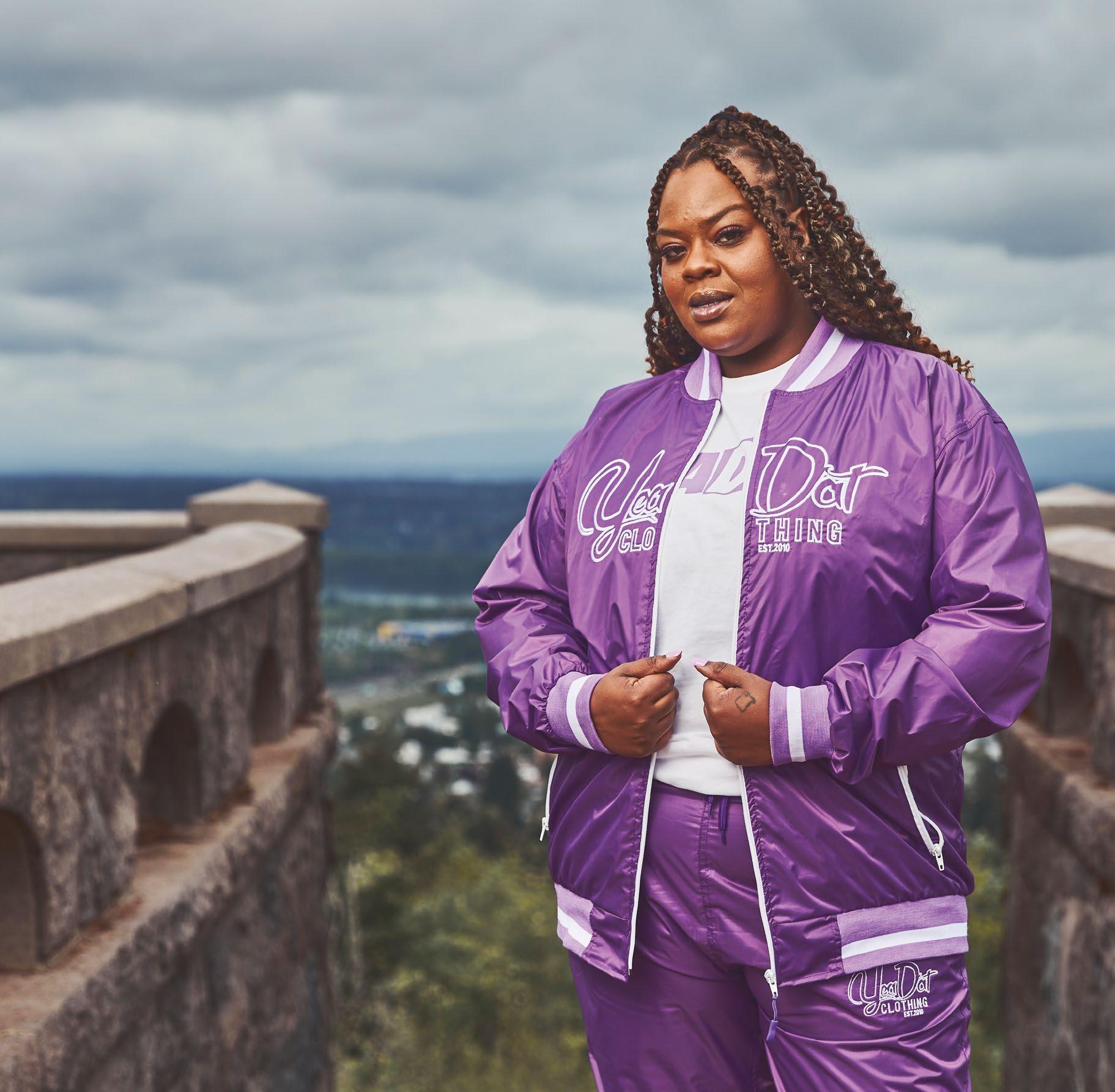 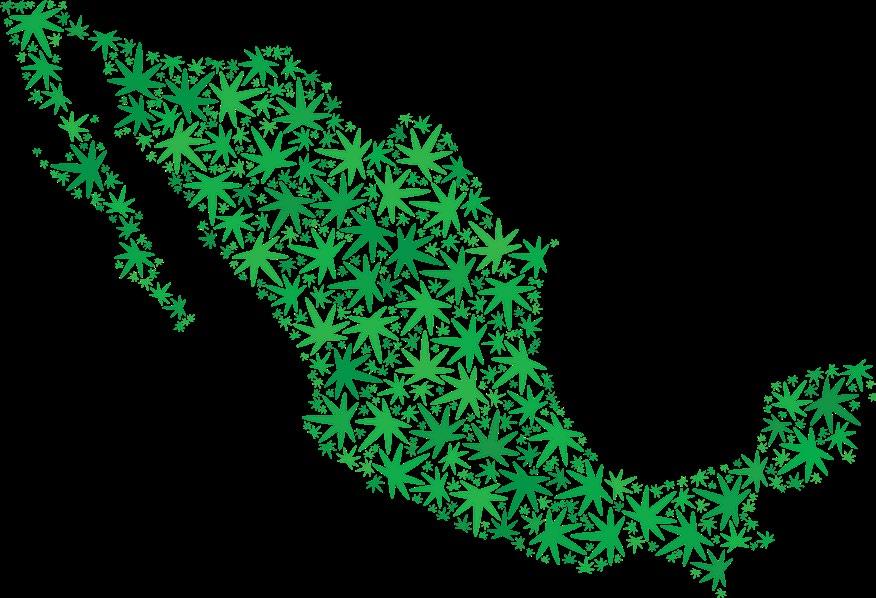 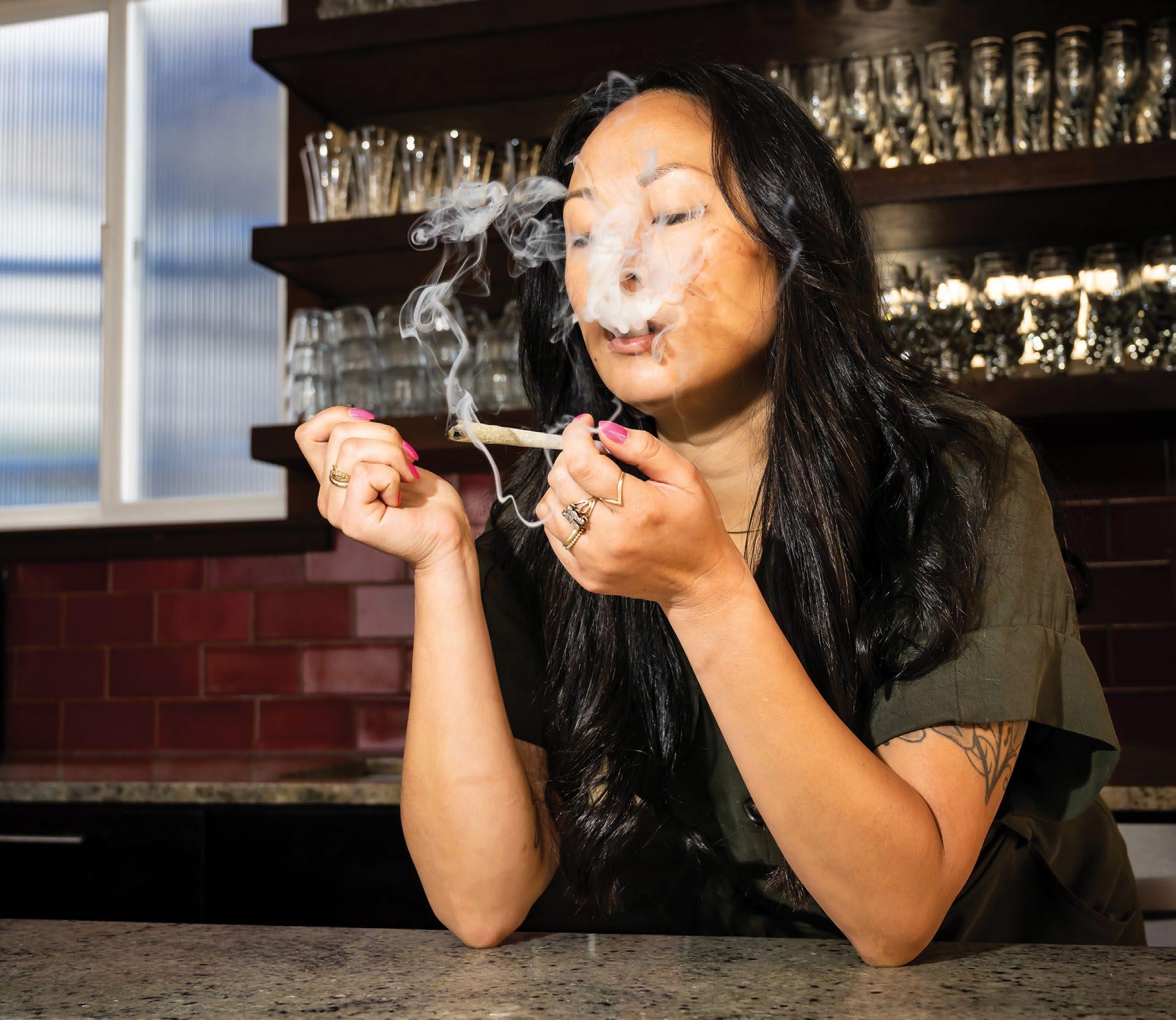 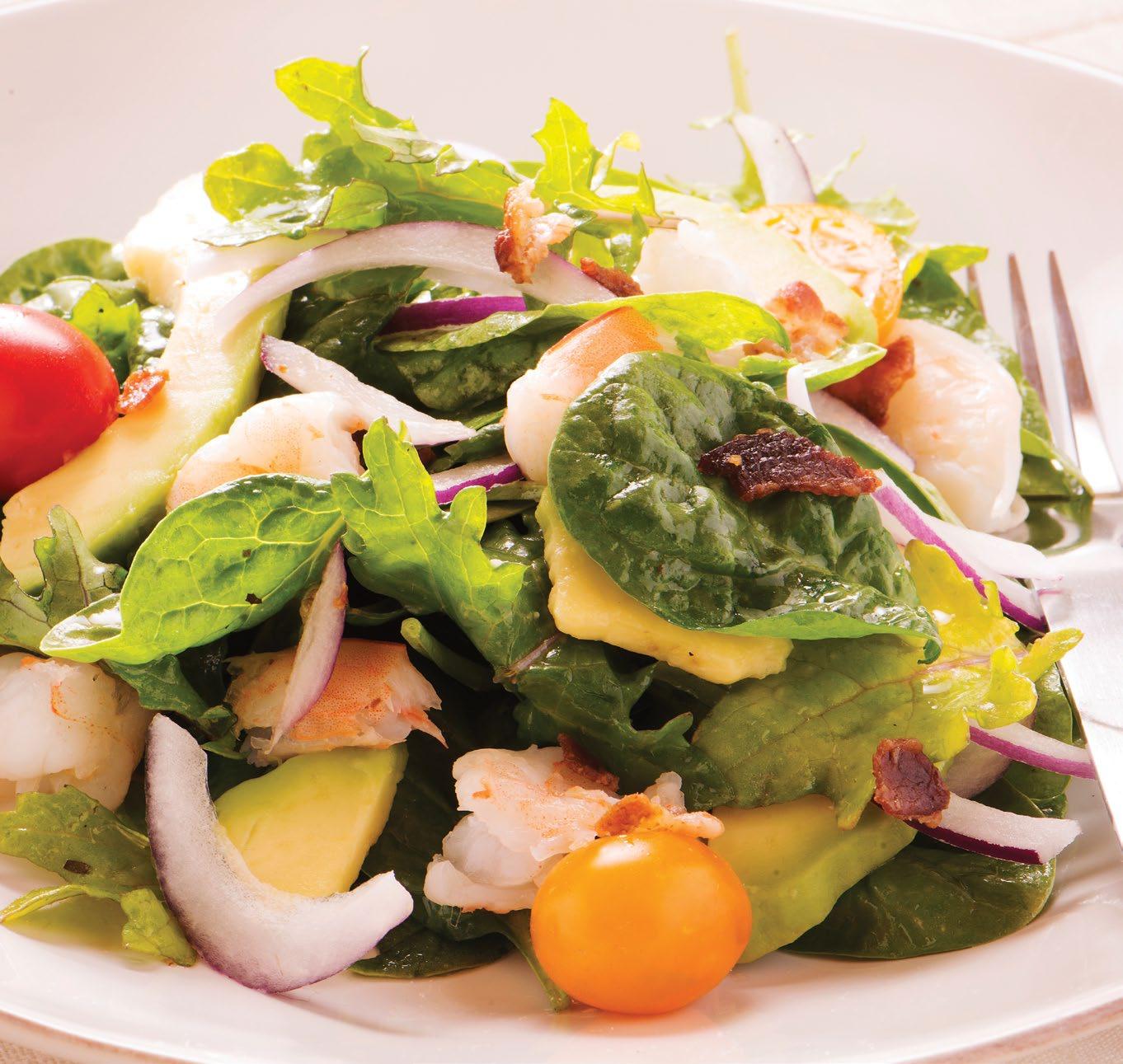 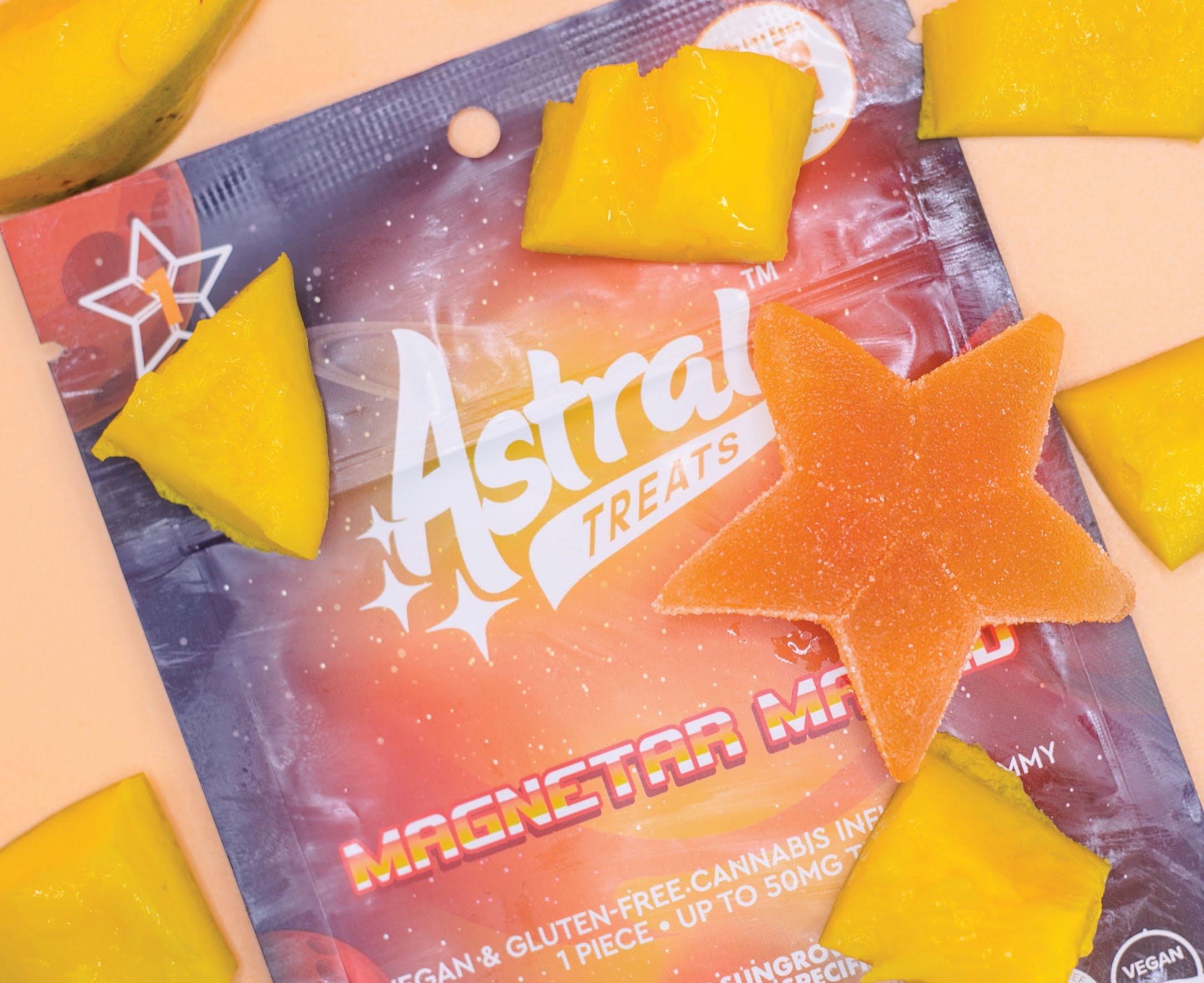 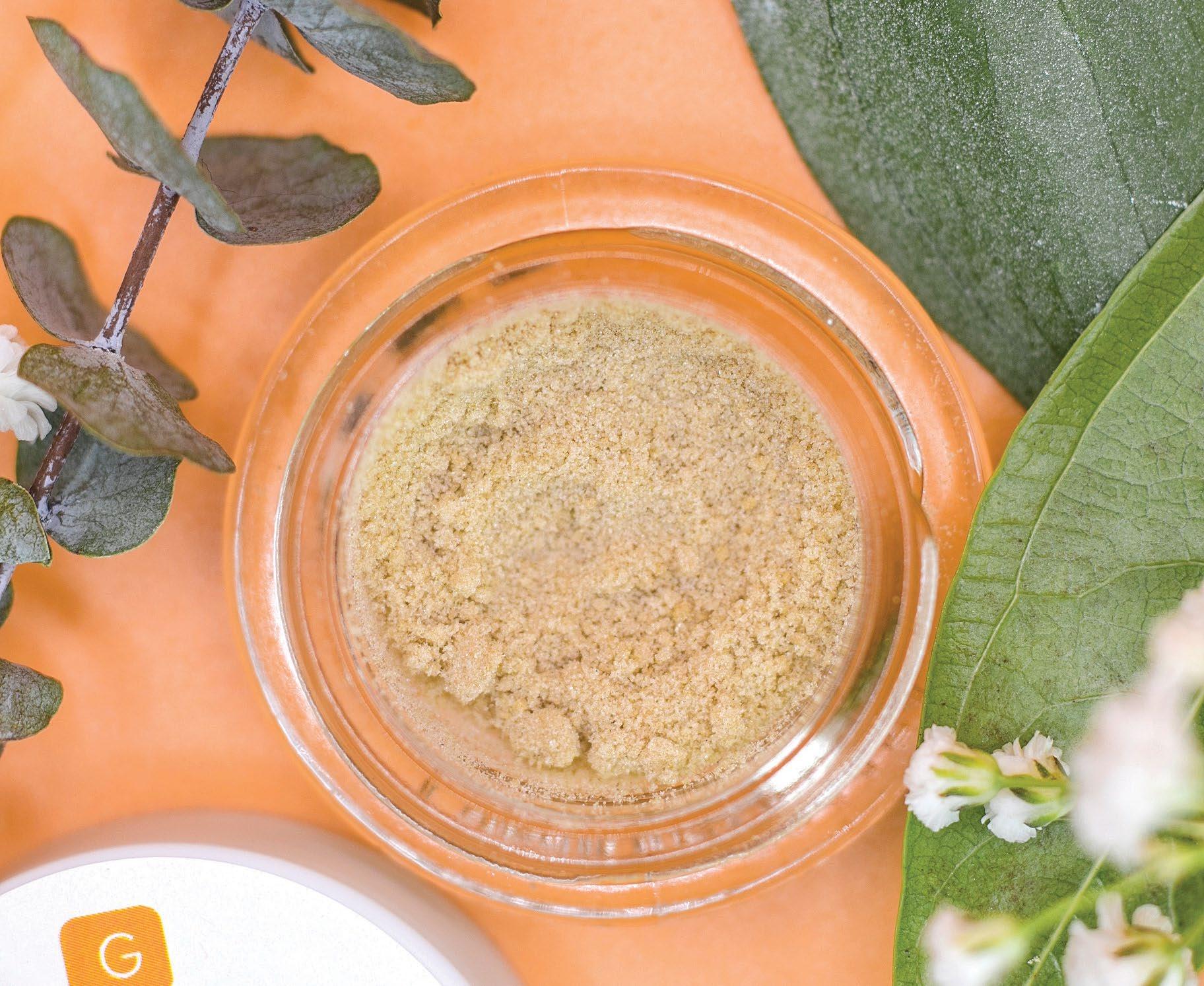 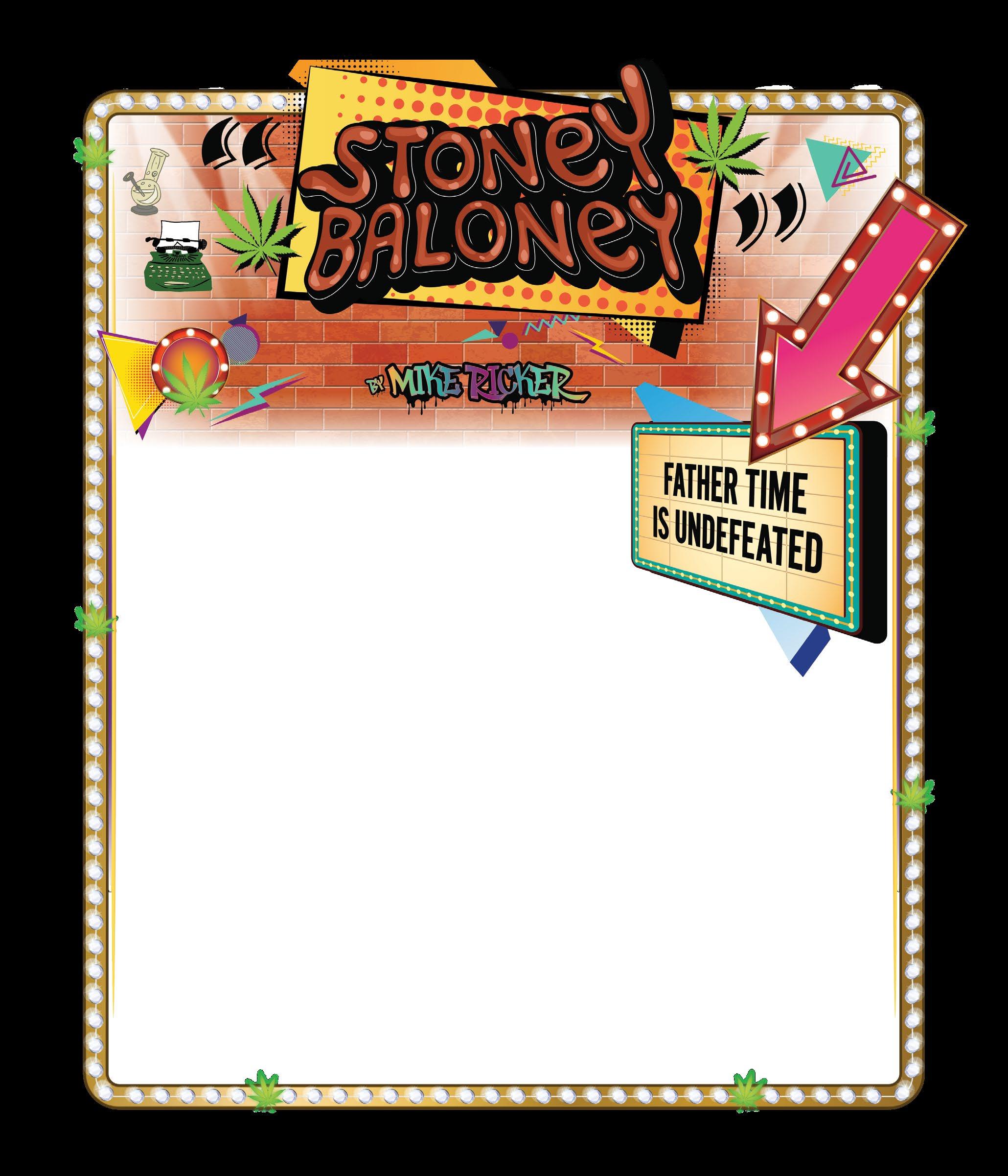