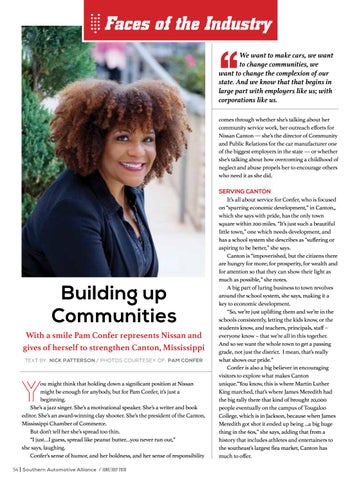 Faces of the Industry We want to make cars, we want to change communities, we want to change the complexion of our state. And we know that that begins in large part with employers like us; with corporations like us. comes through whether she’s talking about her community service work, her outreach efforts for Nissan Canton — she’s the director of Community and Public Relations for the car manufacturer one of the biggest employers in the state — or whether she’s talking about how overcoming a childhood of neglect and abuse propels her to encourage others who need it as she did.

With a smile Pam Confer represents Nissan and gives of herself to strengthen Canton, Mississippi TEXT BY: NICK PATTERSON / PHOTOS COURTESEY OF: PAM CONFER

ou might think that holding down a significant position at Nissan might be enough for anybody, but for Pam Confer, it’s just a beginning. She’s a jazz singer. She’s a motivational speaker. She’s a writer and book editor. She’s an award-winning clay shooter. She’s the president of the Canton, Mississippi Chamber of Commerce. But don’t tell her she’s spread too thin. “I just…I guess, spread like peanut butter…you never run out,” she says, laughing. Confer’s sense of humor, and her boldness, and her sense of responsibility

SERVING CANTON It’s all about service for Confer, who is focused on “spurring economic development,” in Canton,, which she says with pride, has the only town square within 200 miles. “It’s just such a beautiful little town,” one which needs development, and has a school system she describes as “suffering or aspiring to be better,” she says. Canton is “impoverished, but the citizens there are hungry for more; for prosperity, for wealth and for attention so that they can show their light as much as possible,” she notes. A big part of luring business to town revolves around the school system, she says, making it a key to economic development. “So, we’re just uplifting them and we’re in the schools consistently, letting the kids know, or the students know, and teachers, principals, staff – everyone know – that we’re all in this together. And so we want the whole town to get a passing grade, not just the district. I mean, that’s really what shows our pride.” Confer is also a big believer in encouraging visitors to explore what makes Canton unique.“You know, this is where Martin Luther King marched, that’s where James Meredith had the big rally there that kind of brought 20,000 people eventually on the campus of Tougaloo College, which is in Jackson, because when James Meredith got shot it ended up being ...a big huge thing in the 60s,” she says, adding that from a history that includes athletes and entertainers to the southeast’s largest flea market, Canton has much to offer.

Southern Automotive Alliance tells the ongoing story of the community involved in the automotive manufacturing sector in the American South. The people, the innovations and the trends, from design to factory and beyond. 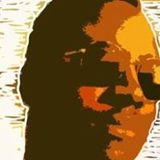 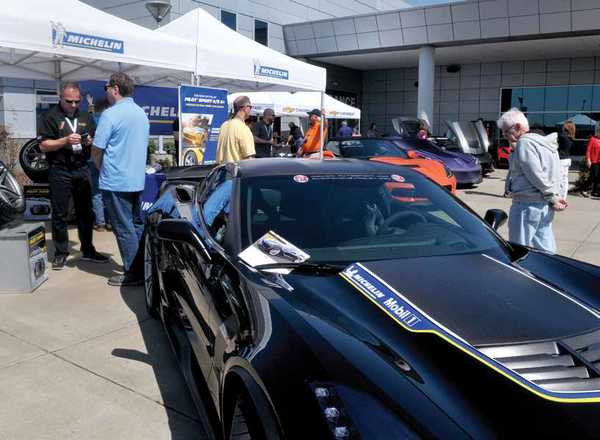 A look at Corvette fandom and the car at the center of it all.