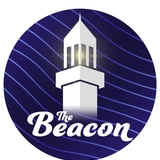 from The Beacon Vol. 1 Issue 4
by Alex Goodman 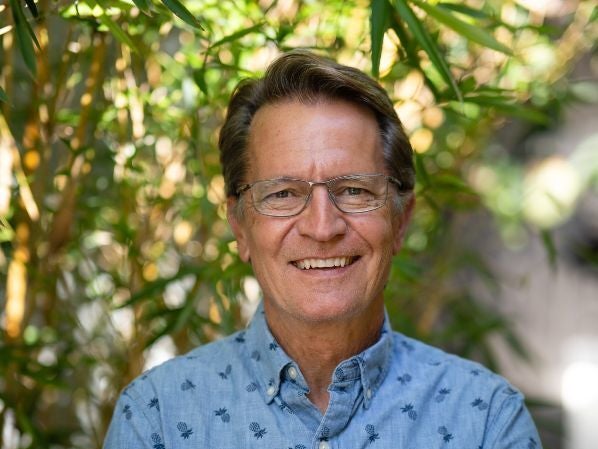 Sports commentary has lost its way.

For most sports fans, sports television or journalism is a staple in their lives to hear about the teams they passionately support. But a large part of sports journalism is hot takes, which involves bringing an opinion to the table that may be blatantly wrong and often has the purpose of causing disputes, even arguing for hours about those takes as if people’s lives depend on them being correct. Sports fans around the world dwell on this negativity, and it may be time to stop.

From a general perspective, these shows, such as ESPN’s “First Take” and Fox Sports’ “Skip and Shannon: Undisputed,” can be somewhat entertaining, but they cause problems. Sports fans love to hear people praising their team, but when others speak poorly, such comments are not-so-gracefully received. People take these opinions personally and consequently feel the need to argue them fervently and aggressively.

These shows build the mindset that fans must defend their teams with their lives to prove that they are right and everyone else is simply wrong. Especially because of the low-spirited tone of the past year, this negativity just isn’t needed. Sports should be enjoyed and provide fans an opportunity to relax, and these shows are disrupting the peace.

Another glaring issue with these shows is the criticism athletes often receive for not meeting the standards set for them. After hearing some of this criticism, one would think the player committed a crime, but no, it’s just sports talk.

Imagine if you were put in the spotlight and faced with constant criticism from these shows. You would certainly question your abilities, leading to a bad mental state, which could affect not only your game but also your life as a whole. As the Seattle Times has reported,  athletes can see their mental health affected by excessive criticism and hate at any level of sports, including in college or even high school. With social media, athletes are exposed more than ever to what is said about them, so perhaps we should watch our words more carefully.

Furthermore, exaggeration is a big issue. Players in professional leagues around the world are under constant watch, and what they say can be recorded at any given time. If a tabloid sees an opportunity to pounce on a misconception, they’ll usually take it. This creates misinformation about athletes and places some in a falsely negative light.

Dallas Mavericks guard JJ Redick, for example, reportedly asked to be on a team that was closer to his family. His career had already caused him to miss important events in his personal life, such as his kids’ first day of school. He wanted this to change. However, commentators arbitrarily painted him as a quitter, which is not justified. All athletes are faced with making sacrifices to succeed in their careers, which obviously can be a difficult task. So while we see these athletes as fortunate for making as much money as they do, they still have the right to make decisions that prioritize their family and their health.

Many journalists out there, such as ESPN writer and podcaster Zach Lowe, represent what is right about sports journalism. He brings an opinion to the table but never enforces it, emphasizing that you can hold an opinion without putting others down. Unfortunately, such an approach can seem like the exception rather than the rule.

Recency bias, which is when someone forms their opinions from an inflated focus on recent events, also infiltrates sports journalism. The talent and skill of former athletes, whether a few or a hundred years ago, is often left forgotten in the sports world. Before the documentary mini-series “The Last Dance,” released last year by ESPN and Netflix, basketball legend Michael Jordan, who was never defeated in six trips to the NBA Finals, was not given the credit he deserved, while current players would receive all the praise for advancing basketball as a sport. It should be the duty of sports journalists to remind us of the rich history every sport has, instead of concealing it.

Another two examples are Green Bay Packers quarterback Aaron Rodgers and Golden State Warriors point guard Steph Curry. Both are champions in their sports, but because of recent events, their talent has been undermined by sports journalists. Rodgers has come up short lately, raising questions about whether or not he is actually a talented player, which is strange, because he is one of the sport’s elite quarterbacks. He is as talented and skilled as they come and should receive the respect he deserves before he retires. The same goes for Curry, a three-time NBA champion. Because the Warriors have not been at their prime lately, and other players on the team lack some skill, his own talent is thrown under the bus.

These shows and writers are an integral part of the sports world and should remain so. However, they should aim to spread positivity, instead of degrading players and fostering negativity, to bring out the best in sports and its fans.

This story is from:
The Beacon Vol. 1 Issue 4
by Alex Goodman