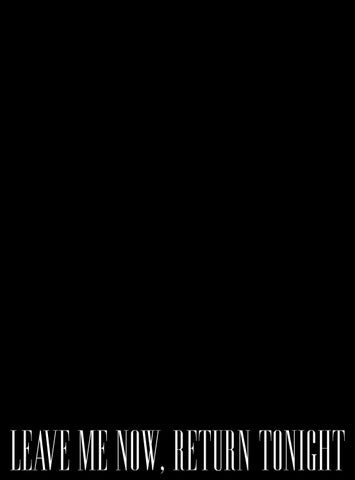 “Leave me now, return tonight” it could be a wish pronounced by nature and addressed to any living being of its ecosystem. Two moments of a cycle; a comma that replaces a faint “but” and at the same time symbolizes inexorable Death, to be understood not so much as a perennial condition but rather as a point - indeed, a comma. A moment of quiet before everything starts again. The title of Sabrina Caramanico’s project is nothing more than a phrase that could be folded in a circular shape and repeated indefinitely,

without decisive interruptions and always valid, like the shots she presents in this project. Moments made eternal and that would have been lost if it weren’t for the intervention of photography. Flowers and small animals are crystallized from the lens as happened in the oil paintings of the great classical artists engaged in portraying still lifes; the Caravaggesque play of lights and shadows and the artisan care reserved to the process of creating the work of art are fascinating: from the composition to the shot, from the

development of the negatives, to the printing of the photographs inside the darkroom. Death is the undisputed protagonist of the first series of twenty prints; each cut flower is the victim of a murder that has broken its life prematurely, caught in the moment when it is inert before returning to life in another aspect. Yet, in the moment in which it is photographed, each subject stands on an altar - certainly humble but not metaphorical - that elevates it as in a sanctuary, celebrating its life in power and the strength it hides within itself.

Finally, Life reveals itself in the form of a womanâ&amp;#x20AC;&amp;#x2122;s body within the pair of imposing prints that face the first series. The dead body of the blackbird portrayed in black and white is opposed by the message of Celtic culture, which interpreted the animal as a symbol of transformation and rebirth. Life has abandoned the bird and leaves it suspended, as if it were crucified; at the same time it supports it and brings it back to its natural pose in the act of flight, the quintessence of vitality.

No interpretation objectively prevails, while the absence of life is transformed into the expectation of his return only if one has the courage to accept and endure Death. So leave us now, but come back tonight: the shots will still be here, but what they represented will have already become part of the swirling cycle of life, under a myriad of other forms. 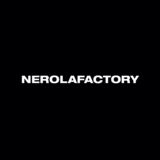