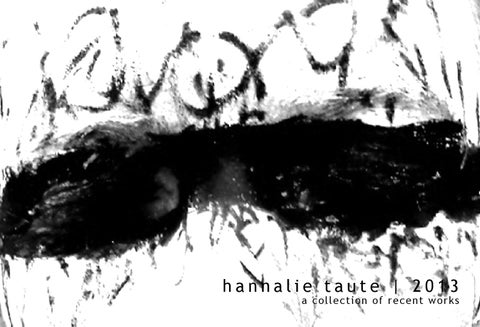 The emotional and psychological impact of toys, dolls, children, relationships and the power of play, on me being a woman, wife, mother and bibliophile has always been themes I have explored and am still addressing in my work. Besides using a wide variety of mediums to investigate the above themes I have added the fragility of embroidery on rubber/inner tube to my repertoire. Being fascinated by the term â&#x20AC;&#x2DC;domestic engineerâ&#x20AC;&#x2122;, I feel that needle, thread and rubber are perfect for exploring this subject. I have always used found objects in my work and rubber/inner tubes are my recent obsession. The act of embroidering allows me some time to become calm, quiet and introspective. The contrast of using a needle on a discarded inner tube I find also appealing, and the masochist in me enjoys the impact this has on my fingers. - Hannalie Taute

Hannalie Taute is a mixed media artist living in the lovely small town: Stilbaai in the Western Cape. Her work addresses issues related to women, motherhood and relationships. Being a bibliophile her works are often inspired by books. In her current body of work she embroiders on rubber/inner tubes. Hannalie received her National Higher Diploma in Fine Art at the P.E Techikon now known as the Nelson Mandela Metropolitan University in Port Elizabeth. She has been nominated for the KykNet Fiesta award for her solo exhibition: â&#x20AC;&#x153;Skeidingsangsâ&#x20AC;? at the 2011 KKNK art festival. Her work has been included in numerous private collections in South Africa and abroad.

Rubber, rubber on the wall…Who is the toughest of them all? Embroidery on rubber, found doillie and vintage frame 620 x 420 x 50mm 2013 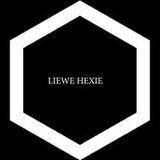 A catalogue of selected works created by Hannalie Taute during 2013.

A catalogue of selected works created by Hannalie Taute during 2013.