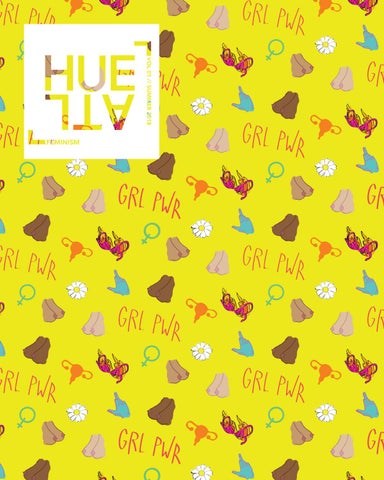 “Art allows me to express the idea of being female without strictly overt femininity. Because feminism is as diverse as women”

OCCUPATION: STUDENT NAME: ABBY AGE: 21 Abby Knisel is a junior student at Georgia State University. Her work often plays with organic shape and line. She is not afraid to be weird or grotesque. Comfortable using ink, gouache, and a too strong love for denim, Abby doesn’t let society choose what art she should be making. Coupled with a strong sense of being informed, Abby is not your typical white female artist. She is now working on a series of self portraits. Stepping back to look at the way she perceives herself.

After a Late Start, an Artist’s Big Break:

“I’m just going to pretend it’s not a big deal,” said the artist Amy Sherald, speaking in her spare studio in the neighborhood known as Station North. “I paint paintings of people. And I’m painting a painting of another person.” But it is a big deal, since the person Ms. Sherald happens to be painting is Michelle Obama. Earlier this month, the Smithsonian’s National Portrait Gallery announced that it had commissioned Ms. Sherald, 44, for the official portrait of the former first lady, and tapped Kehinde Wiley, 40, for the likeness of former President Barack Obama — the first time black artists have been selected to paint a presidential couple for the Gallery. Mr. Wiley already has international renown — a painting of his sold for $143,000 at auction and his work is in major institutions like the Metropolitan Museum of Art. After a late start, Ms. Sherald is just taking off. The Smithsonian’s new National Museum of African American History and Culture has acquired one of her pieces, as has the Nasher Museum of Art at Duke University in Durham, N.C. Her work is currently featured in the Studio Museum in Harlem’s influential “Fictions” exhibition of emerging artists. And in May, she will open her first major solo show, at the Contemporary Art Museum St Louis.

“She’s an archetype that a lot of women can relate to — no matter shape, size, race or color,” Ms. Sherald added. “We see our best selves in her.”

“All things bright and beautiful,” 2016, by Amy Sherald. Credit Courtesy of the Artist and Monique Meloche Gallery

WHAT: PROPAGANDA! An Art Show

Join us for PROPAGANDA!, an exhibition focused on the power and historical influence of propaganda curated by SOAP Goods Creative and Facet Gallery. The show features thirty-eight new and original works created as propaganda for our modern times. PROPAGANDA! is providing a much needed platform for Atlanta artists and designers to “spread ideas, information or rumor for the purpose of helping or hindering an institution, a cause or a person” without restrictions. Each participant will exhibit an 18x24” poster exploring various political, social and emotional ideas through propaganda. In addition, the PROPAGANDA! Soap Box will activate intermittently throughout the evening featuring “town square” style propaganda by activists, artists, academics and musicians. 029 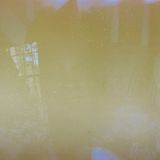