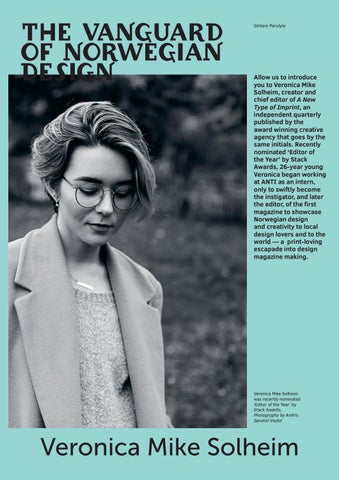 Allow us to introduce you to Veronica Mike Solheim, creator and chief editor of A New Type of Imprint, an independent quarterly published by the award winning creative agency that goes by the same initials. Recently nominated ‘Editor of the Year’ by Stack Awards, 26-year young Veronica began working at ANTI as an intern, only to swiftly become the instigator, and later the editor, of the first magazine to showcase Norwegian design and creativity to local design lovers and to the world — a print-loving escapade into design magazine making.

The Vanguard of Norwegian Design 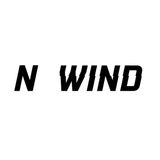