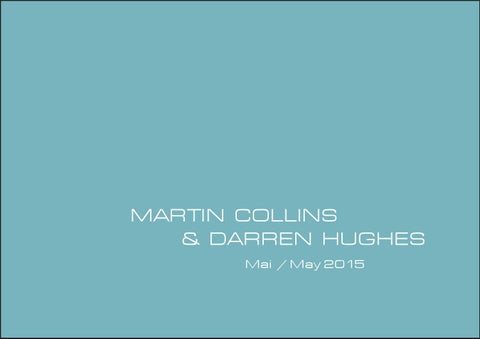 ALL WORKS ARE FOR SALE

MARTIN COLLINS Martin Collins was born in 1941 in the Cotswolds. He studied Fine Art at Gloucestershire College of Art and Hornsey College of Art, London in the 1960’s. Since then, in a career spanning teaching, cartography and writing books on walking, Martin managed to maintain a level of artistic output, with exhibitions in the Midlands, the North of England and Cornwall. He moved with his family to the Conwy Valley in the mid-1980’s. For the past decade and a half he has painted full-time, concentrating almost exclusively on Welsh landscape, predominantly Snowdonia and Anglesey, but also Pembrokeshire. Martin’s work is the result of innumerable forays into the hills and coastline of North Wales, always with a keen eye for dramatic plays of light and shade, the rich textures of the land echoed by the use of impasto, the vibrancy of colours (even when skies are grey!) and key compositional viewpoints that, by adding new perspectives to the paintings, often differentiate them entirely from conventional ‘views’. Martin has enjoyed a number of successful exhibitions at both the Martin Tinney Gallery in Cardiff and Oriel Tegfryn, and his work is widely sought after by lovers of wild places in this wonderful region of the country. DARREN HUGHES Darren Hughes was born in Bangor in 1970. He trained at Falmouth School of Art &amp; Design from 1990 to 1993 and completed a Post Graduate Degree at Cyprus School of Art, Paphos in 1994. Darren lives and works in North Wales and is one of the leading figures of the new generation of Welsh landscape painters. Darren says of his work: “My work has always had at its base a reference to working directly in the landscape and also increasingly to photography. Sometimes the photographs are found images, but mainly they are images I’ve taken myself while working outside or while walking. They act as a catalyst or starting point, perhaps a basic composition for a painting or a way of mapping out the image in my mind. These images are a way of referring back to an experience or memory almost upon which much of my work is based.”