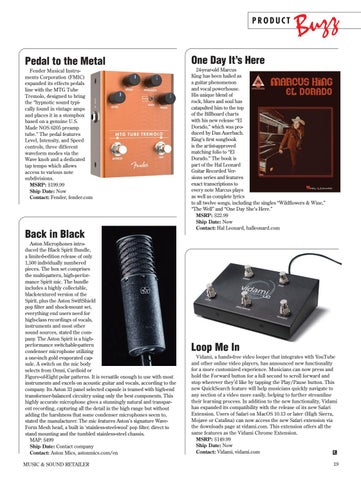 Pedal to the Metal Fender Musical Instruments Corporation (FMIC) expanded its effects pedals line with the MTG Tube Tremolo, designed to bring the “hypnotic sound typically found in vintage amps and places it in a stompbox based on a genuine U.S. Made NOS 6205 preamp tube.” The pedal features Level, Intensity, and Speed controls, three different waveform modes via the Wave knob and a dedicated tap tempo which allows access to various note subdivisions. MSRP: $199.99 Ship Date: Now Contact: Fender, fender.com

Aston Microphones introduced the Black Spirit Bundle, a limited-edition release of only 1,500 individually numbered pieces. The box set comprises the multi-pattern, high-performance Spirit mic. The bundle includes a highly collectable, black-textured version of the Spirit, plus the Aston SwiftShield pop filter and shock-mount set, everything end users need for high-class recordings of vocals, instruments and most other sound sources, stated the company. The Aston Spirit is a highperformance switchable-pattern condenser microphone utilizing a one-inch gold evaporated capsule. A switch on the mic body selects from Omni, Cardioid or Figure-of-Eight polar patterns. It is versatile enough to use with most instruments and excels on acoustic guitar and vocals, according to the company. Its Aston 33 panel selected capsule is teamed with high-end transformer-balanced circuitry using only the best components. This highly accurate microphone gives a stunningly natural and transparent recording, capturing all the detail in the high range but without adding the harshness that some condenser microphones seem to, stated the manufacturer. The mic features Aston’s signature WaveForm Mesh head, a built in ‘stainless-steel-wool’ pop filter, direct to stand mounting and the tumbled stainless-steel chassis. MAP: $499 Ship Date: Contact company Contact: Aston Mics, astonmics.com/en

24-year-old Marcus King has been hailed as a guitar phenomenon and vocal powerhouse. His unique blend of rock, blues and soul has catapulted him to the top of the Billboard charts with his new release “El Dorado,” which was produced by Dan Auerbach. King’s first songbook is the artist-approved matching folio to “El Dorado.” The book is part of the Hal Leonard Guitar Recorded Versions series and features exact transcriptions to every note Marcus plays as well as complete lyrics to all twelve songs, including the singles “Wildflowers &amp; Wine,” “The Well” and “One Day She’s Here.” MSRP: $22.99 Ship Date: Now Contact: Hal Leonard, halleonard.com

Vidami, a hands-free video looper that integrates with YouTube and other online video players, has announced new functionality for a more customized experience. Musicians can now press and hold the Forward button for a full second to scroll forward and stop wherever they’d like by tapping the Play/Pause button. This new QuickSearch feature will help musicians quickly navigate to any section of a video more easily, helping to further streamline their learning process. In addition to the new functionality, Vidami has expanded its compatibility with the release of its new Safari Extension. Users of Safari on MacOS 10.13 or later (High Sierra, Mojave or Catalina) can now access the new Safari extension via the downloads page at vidami.com. This extension offers all the same features as the Vidami Chrome Extension. MSRP: $149.99 Ship Date: Now Contact: Vidami, vidami.com 19

In the July issue of the Music & Sound Retailer, we recap the NAMM Virtual Advocacy Summit, present our first-ever Summer Product Showcase, plus much more. 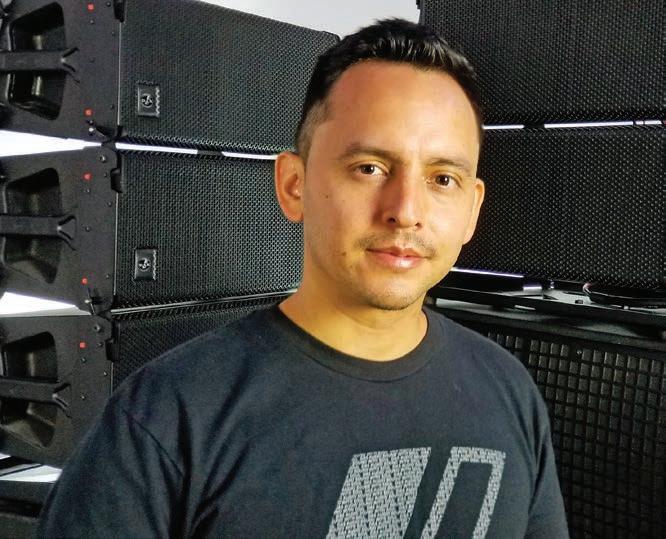 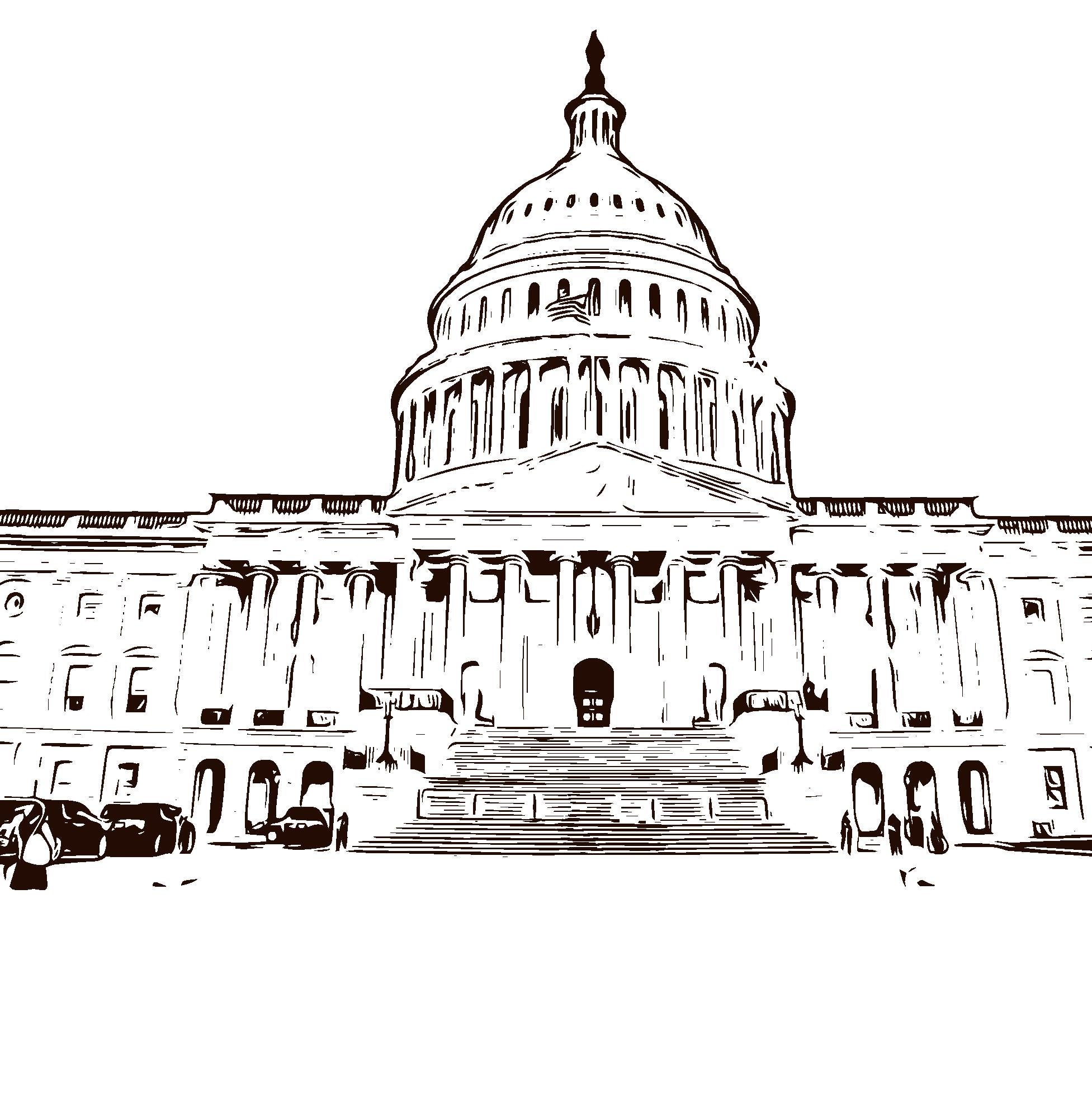 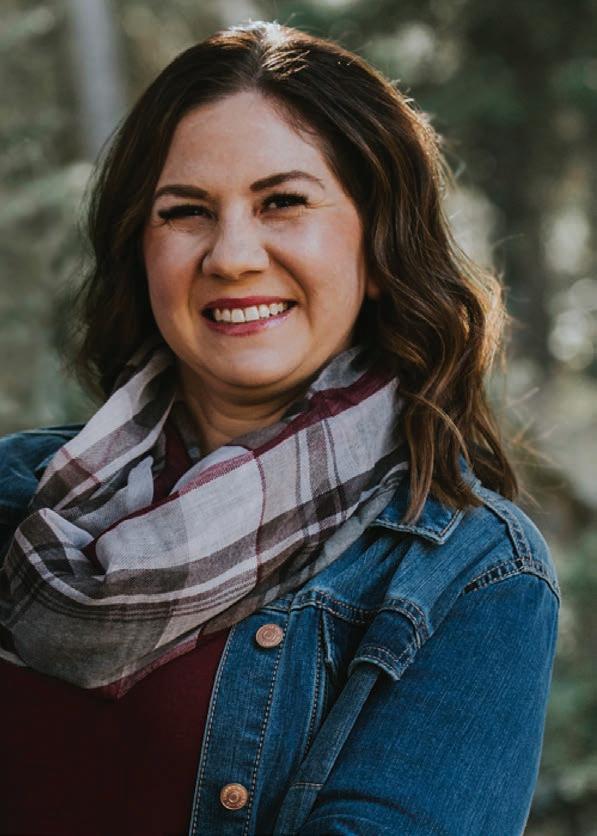 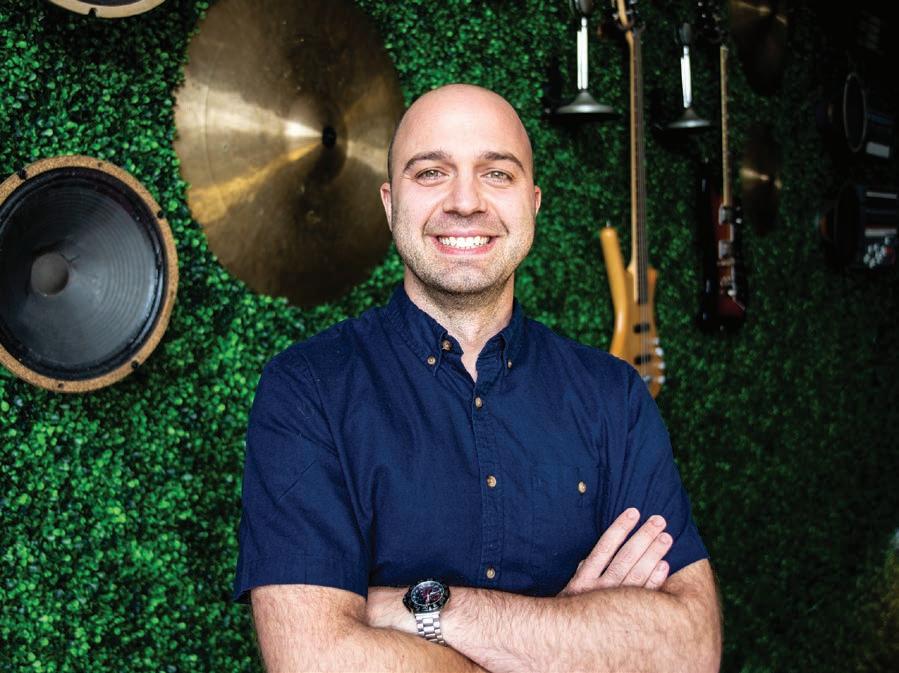 Special to the Retailer 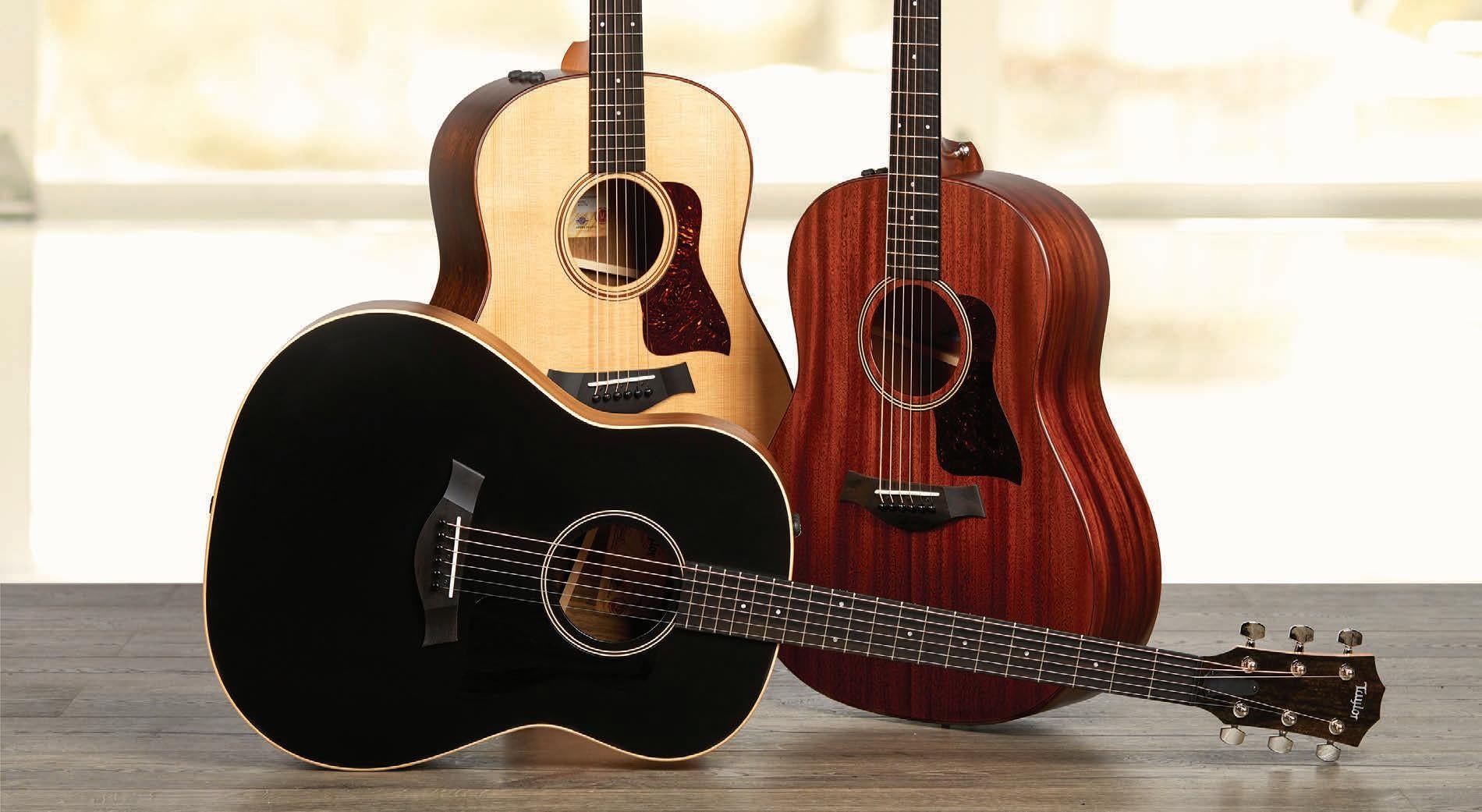 Under the Hood: Taylor Guitars 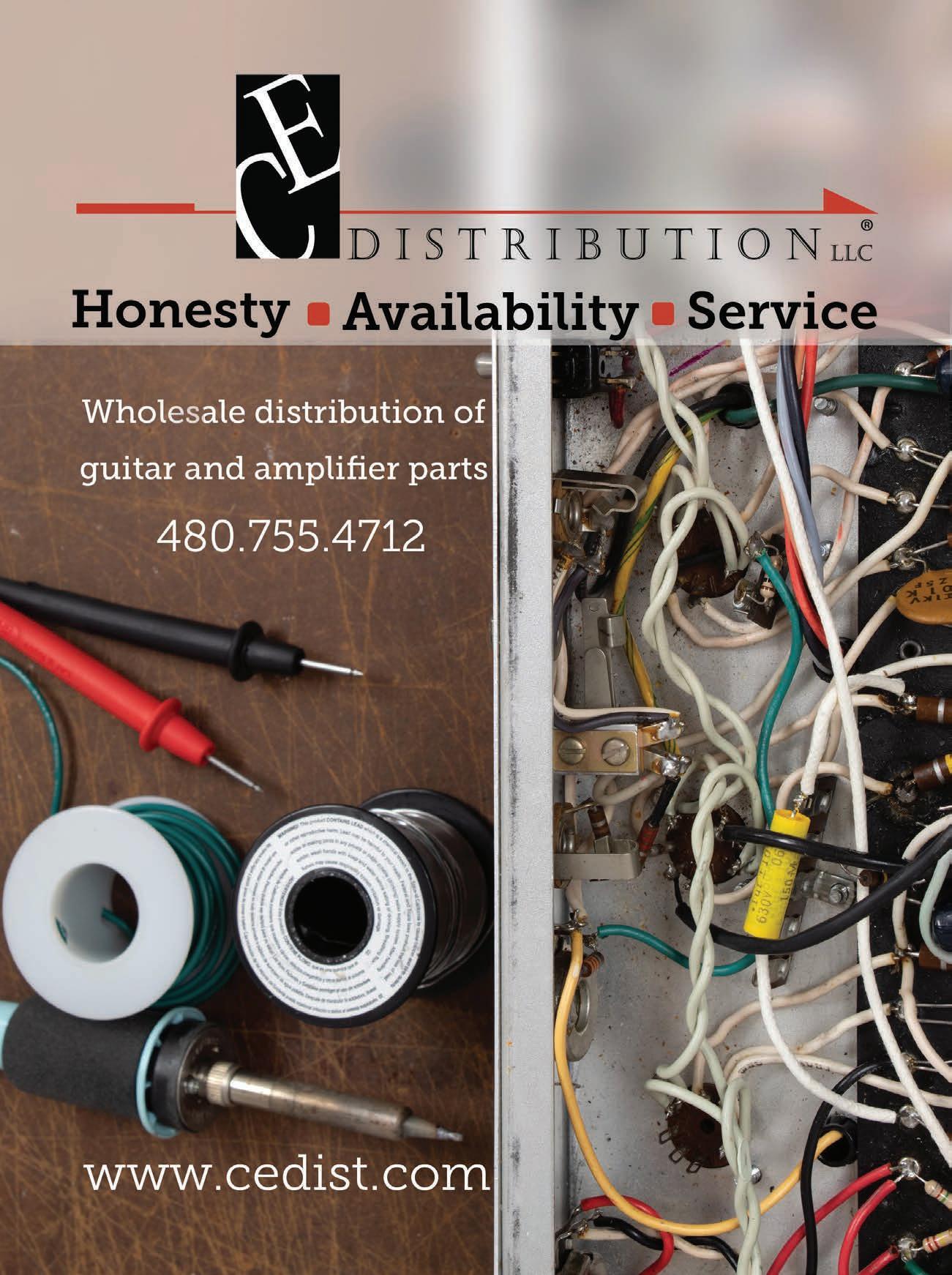 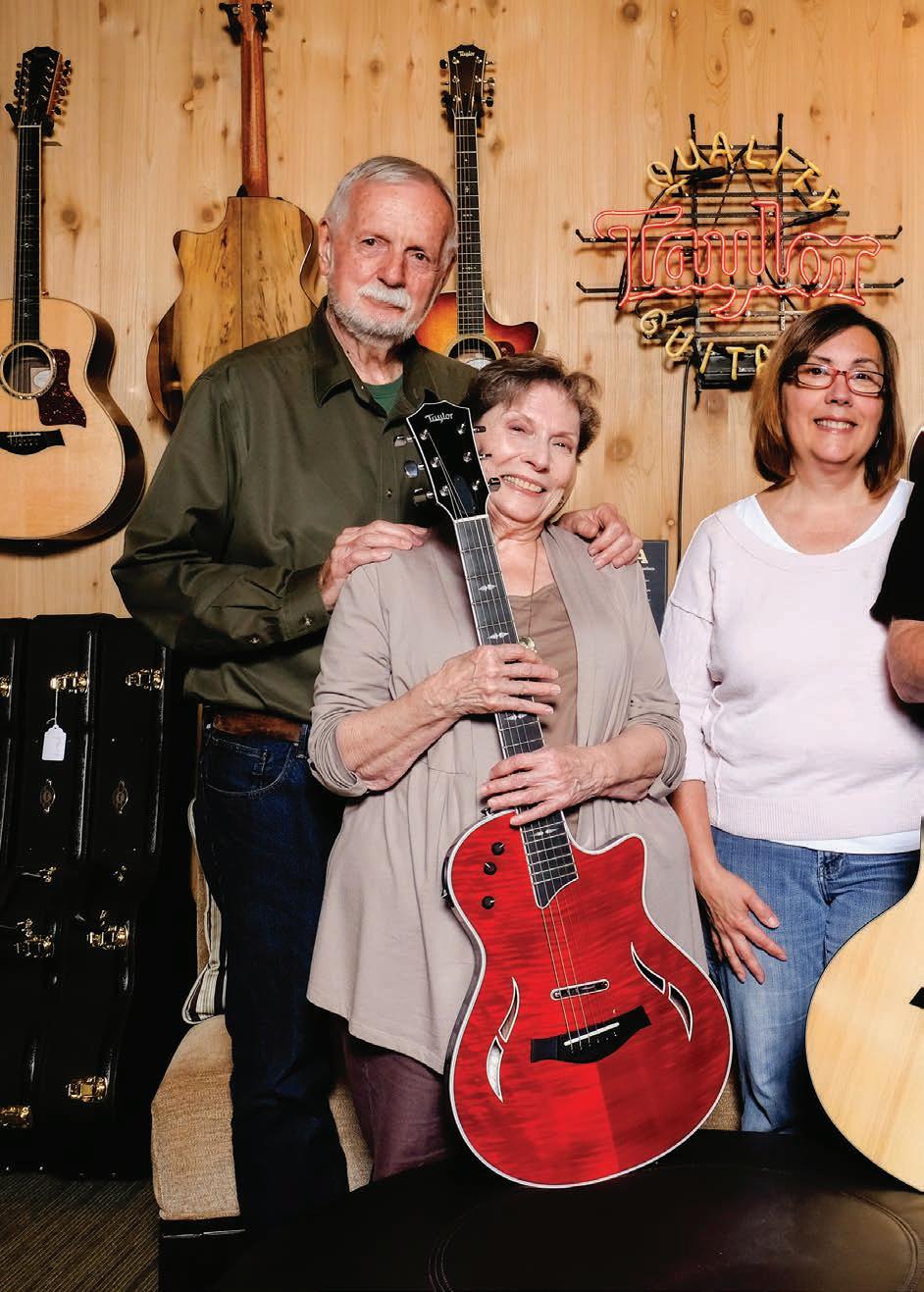 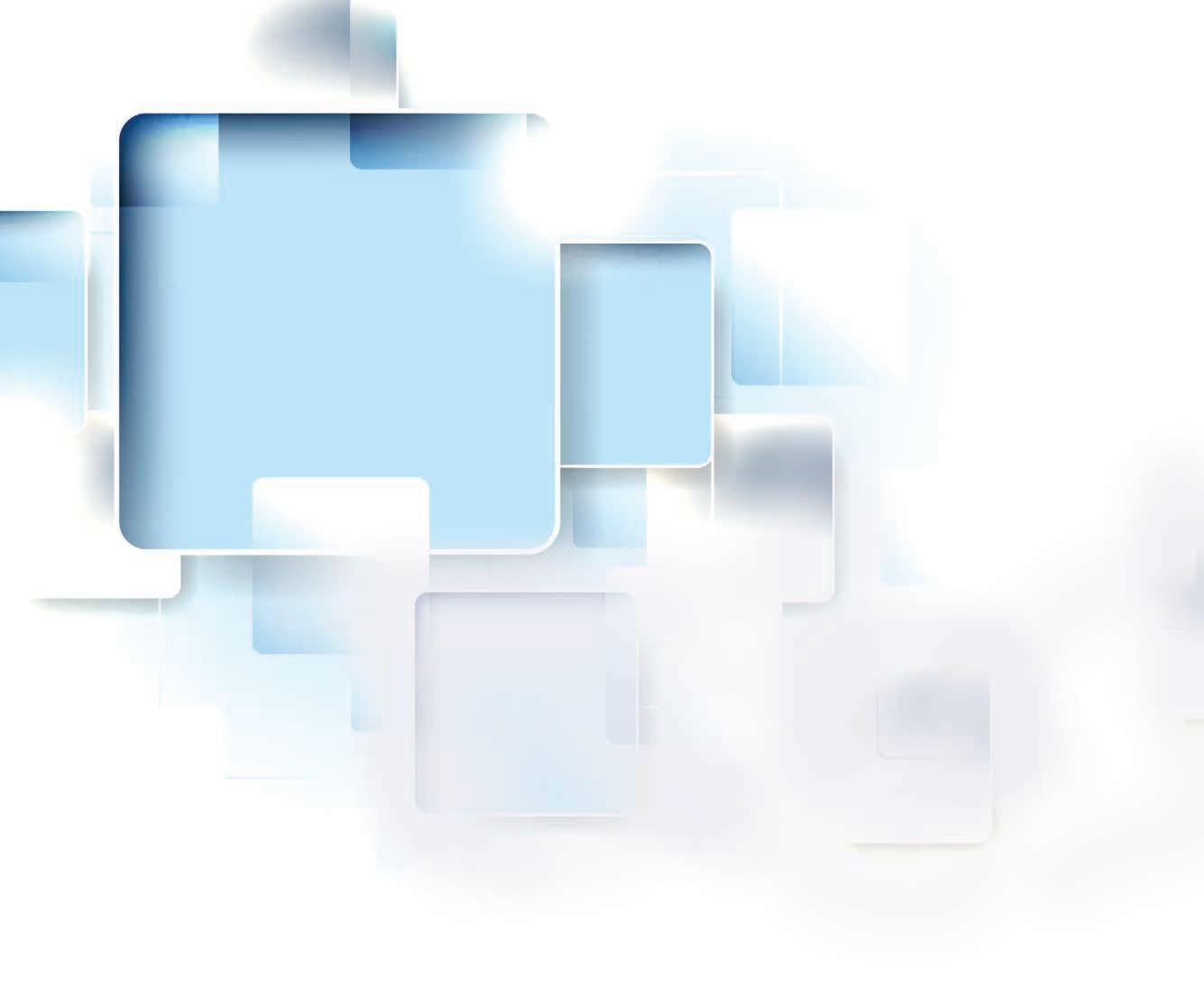 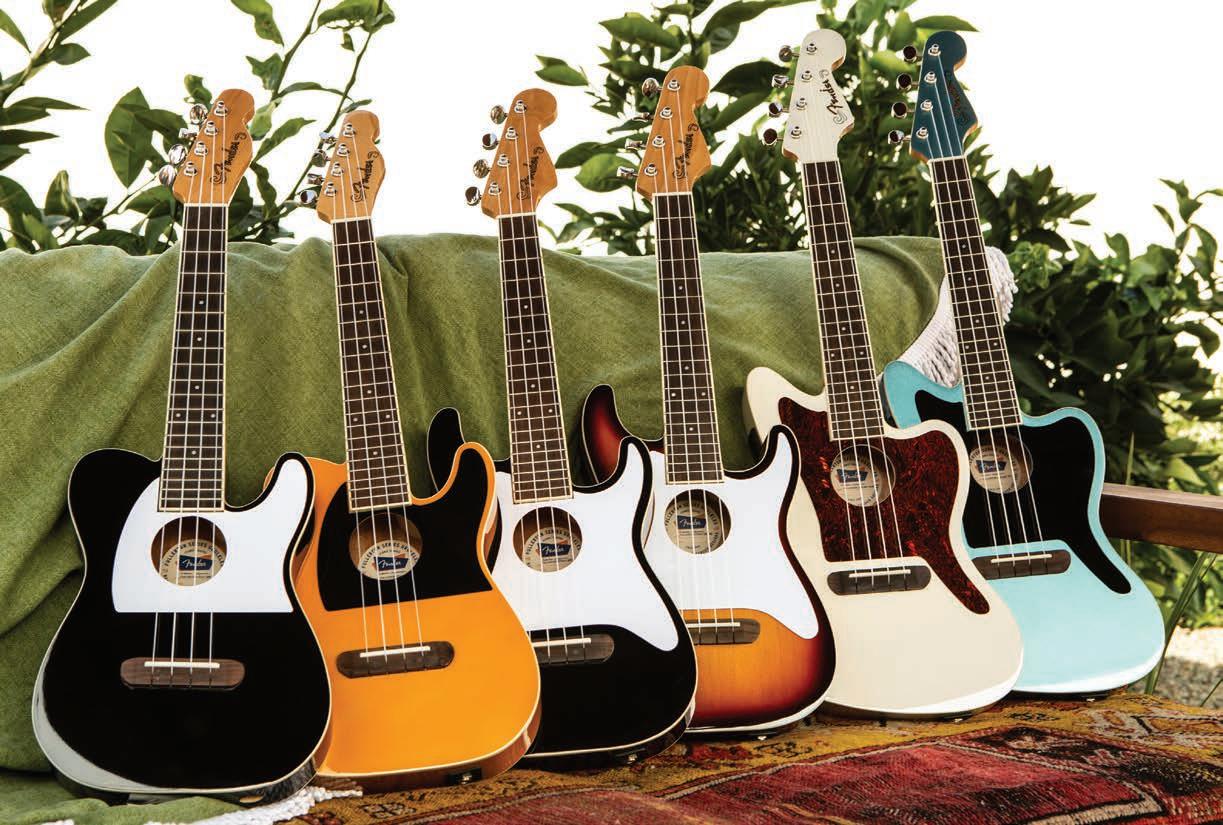 Under the Hood: Fender 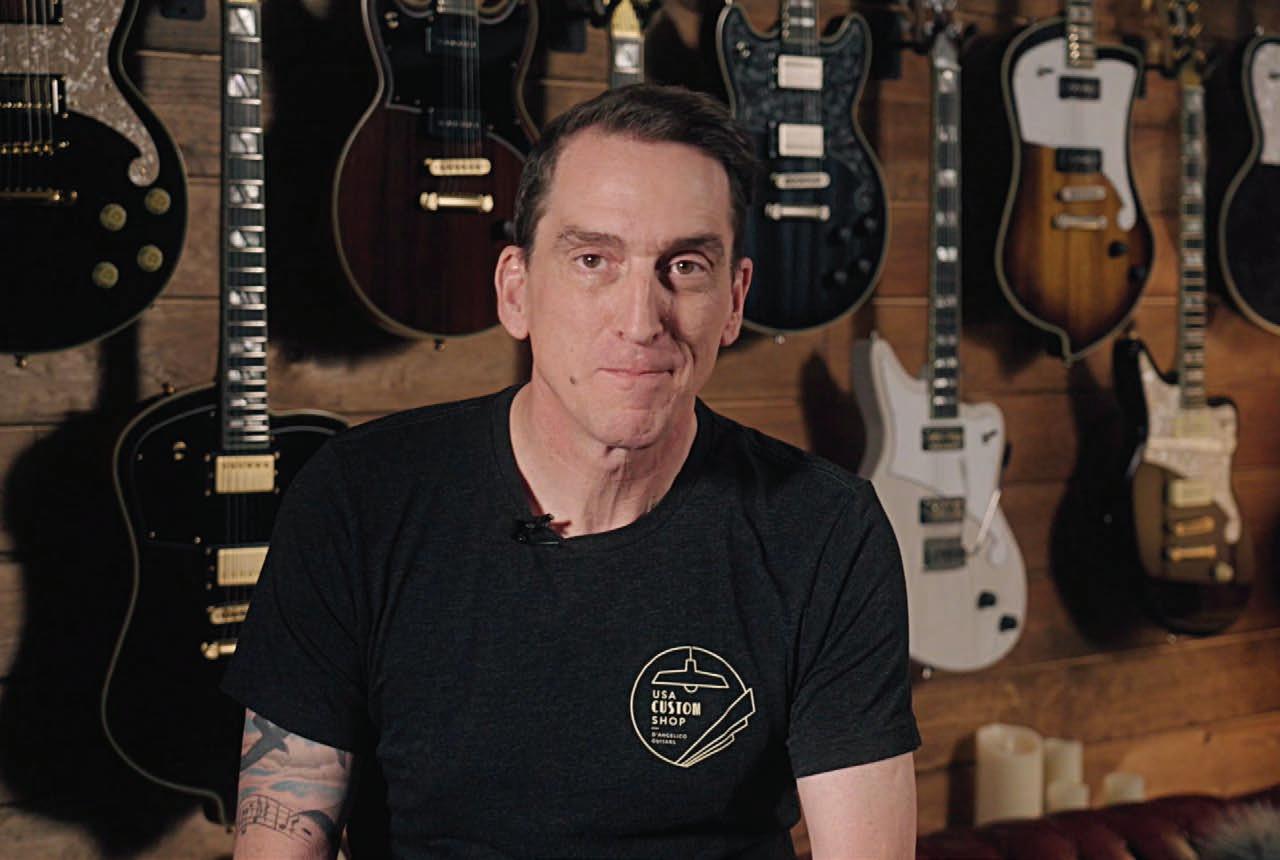