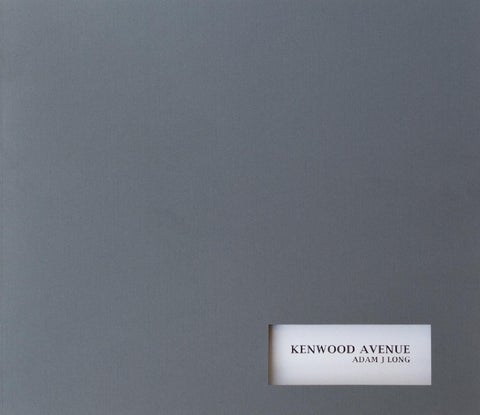 “So, how’s your daughter?” He crushed his can and examined the drip. "Rorschach," he thought, "lacks the symmetry, but close" then he spoke "I'd rather not talk about it." “Sooner or later you'll need to.” He considered how needs and wants can contradict each other. "Another?" "Sure" the screen door exhaled shut in a movement that seemed to trace the expanse of the day. He turned the can over and examined the bottom. The summer air ran up the porch and eased him back into his chair, his eyes transposed into a dreamy fixation. He thought of his daughter. "Here ya go. You all right man?" "Course... Just enjoying this summer air." Summers were always thick and dense yet tonight the air was oddly clean smelling; his eyes began to search for something in bloom. "I hate cutting the grass, that's the one benefit of this month. Sometimes I long for the old apartment - 775 square feet of ambivalent bliss." “That's a bread truck fantasy" "A what?" He responded. “Well you get to drive around all day talking shop with people and it's all in the midst of smelling delicious bread. And if you drive off the road and wreck your truck - who cares, it's just bread." "Some fantasy." "It's a life removed from responsibility... That always sounds good."

"In theory -" he brushed a mosquito in time to draw blood; he knew he should have worn shoes but hot pavement on his soles was the trade off. The transition from pavement to grass onto the wood porch is what he likes most - the varying surfaces distract his mind. "But you’re right... It only looks good on the outside." He thought of how slow everything seemed. It was a Thursday yet it felt like a Saturday afternoon. He unconsciously itched his ankle and pressed the can against his neck. Even though they had been neighbors for 6 years now he didn’t feel right crossing the line – becoming that guy with the problems. He uncrossed his ankles to relieve his irritated skin, “Well, it is a work night.” He stood and swirled his can in a clockwise motion reconsidering the remaining quarter while walking towards the stairs. With his hand he examined the intricate post cap atop the railing. “Our families should go camping sometime.” “I think I’d like that.” He walked down the stairs and glanced back at his can now adorning the post cap. The absurdity almost made him crack a smile – another distraction. “Maybe in the fall.” After walking two houses down he crossed the street where the heat from the pavement absorbed his mind for a moment. His pace quickened as he approached the front door. Tiny wires that spelled "welcome" caused him to miss the keyhole. He twisted the knob and a rush of AC passed through him. He turned back, ready this time, but his neighbor had turned and gone as well.

Acknowledgements First to thank my wife Amy for being so giving with time. She has been busy with our three kids so I could pursue this photographic vision. To Philip Heying for regular encouragement, feedback and support - his photographs from Within a two mile radius for one year were instrumental in my journey. To the faculty and MFA classes at the Hartford Art School who were consistently challenging my photographic endeavors. And to thank mom and dad, of course, for providing continual unflinching support along the way. And obviously, to Midtown, that area which sits between downtown and suburbia, that area full of eclectic people with eccentric taste â&#x20AC;&#x201C; thank you for being so giving, for allowing me on your porch, for opening your homes, for sharing your story, for giving us a glimpse.