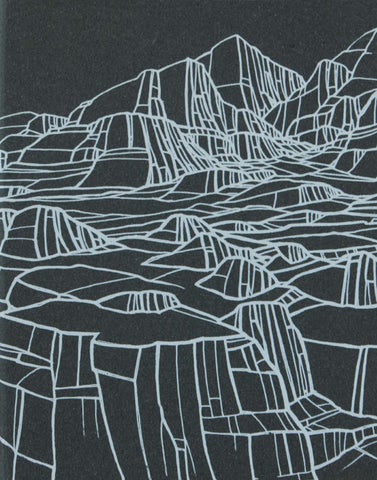 â&#x20AC;&#x153;It is now 09:06 of november 9, 2011, and I am onboard the flight TP 1573 (...) The airplane begins to descend. Madeira is down there. From far we can understand the feeling that the fifteenth century discoverers had when they saw Madeira (wood) for the first time, and from there we can easily guess the origin of the name. An intense tropical vegetation fills and covers the island of green, but I cannot help but noticing the various urban clusters, scattered houses, roads and highways and the megalomaniac construction of the new airport. The constructed confronts the natural on a dual mode. Large scars are open, but the consummation of the act makes the built elements part of the landscape. This new landscape causes both fascination and disbelief and it is as beautiful as ugly. (...)â&#x20AC;?

PEARL *Hard object that grows around a grain of sand or other foreign matter as a defensive measure of certain molluscules.