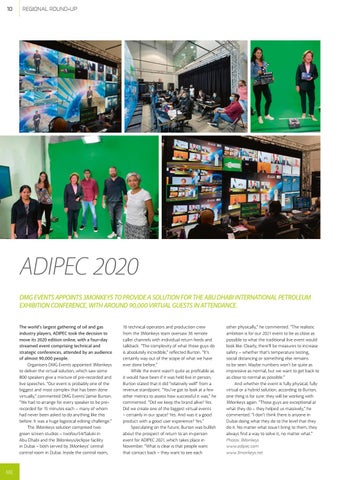 ADIPEC 2020 DMG EVENTS APPOINTS 3MONKEYS TO PROVIDE A SOLUTION FOR THE ABU DHABI INTERNATIONAL PETROLEUM EXHIBITION CONFERENCE, WITH AROUND 90,000 VIRTUAL GUESTS IN ATTENDANCE. The world’s largest gathering of oil and gas industry players, ADIPEC took the decision to move its 2020 edition online, with a four-day streamed event comprising technical and strategic conferences, attended by an audience of almost 90,000 people. Organisers DMG Events appointed 3Monkeys to deliver the virtual solution, which saw some 800 speakers give a mixture of pre-recorded and live speeches. “Our event is probably one of the biggest and most complex that has been done virtually,” commented DMG Events’ Jamie Burton. “We had to arrange for every speaker to be prerecorded for 15 minutes each – many of whom had never been asked to do anything like this before. It was a huge logistical editing challenge.” The 3Monkeys solution comprised two green screen studios – twofour54/Saluki in Abu Dhabi and the 3Monkeys/eclipse facility in Dubai – both served by 3Monkeys’ central control room in Dubai. Inside the control room,

16 technical operators and production crew from the 3Monkeys team oversaw 36 remote caller channels with individual return feeds and talkback. “The complexity of what those guys do is absolutely incredible,” reflected Burton. “It’s certainly way out of the scope of what we have ever done before.” While the event wasn’t quite as profitable as it would have been if it was held live in person, Burton stated that it did “relatively well” from a revenue standpoint. “You’ve got to look at a few other metrics to assess how successful it was,” he commented. “Did we keep the brand alive? Yes. Did we create one of the biggest virtual events – certainly in our space? Yes. And was it a good product with a good user experience? Yes.” Speculating on the future, Burton was bullish about the prospect of return to an in-person event for ADIPEC 2021, which takes place in November. “What is clear is that people want that contact back – they want to see each

other physically,” he commented. “The realistic ambition is for our 2021 event to be as close as possible to what the traditional live event would look like. Clearly, there’ll be measures to increase safety – whether that’s temperature testing, social distancing or something else remains to be seen. Maybe numbers won’t be quite as impressive as normal, but we want to get back to as close to normal as possible.” And whether the event is fully physical, fully virtual or a hybrid solution, according to Burton, one thing is for sure: they will be working with 3Monkeys again. “Those guys are exceptional at what they do – they helped us massively,” he commented. “I don’t think there is anyone in Dubai doing what they do to the level that they do it. No matter what issue I bring to them, they always find a way to solve it, no matter what.” Photos: 3Monkeys www.adipec.com www.3monkeys.net 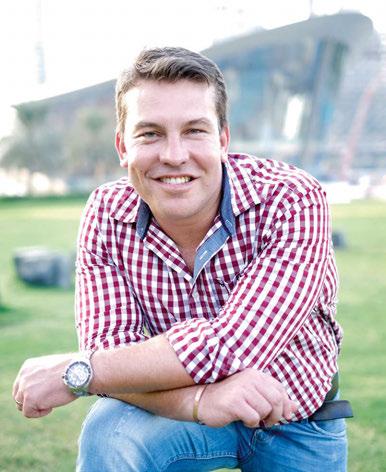 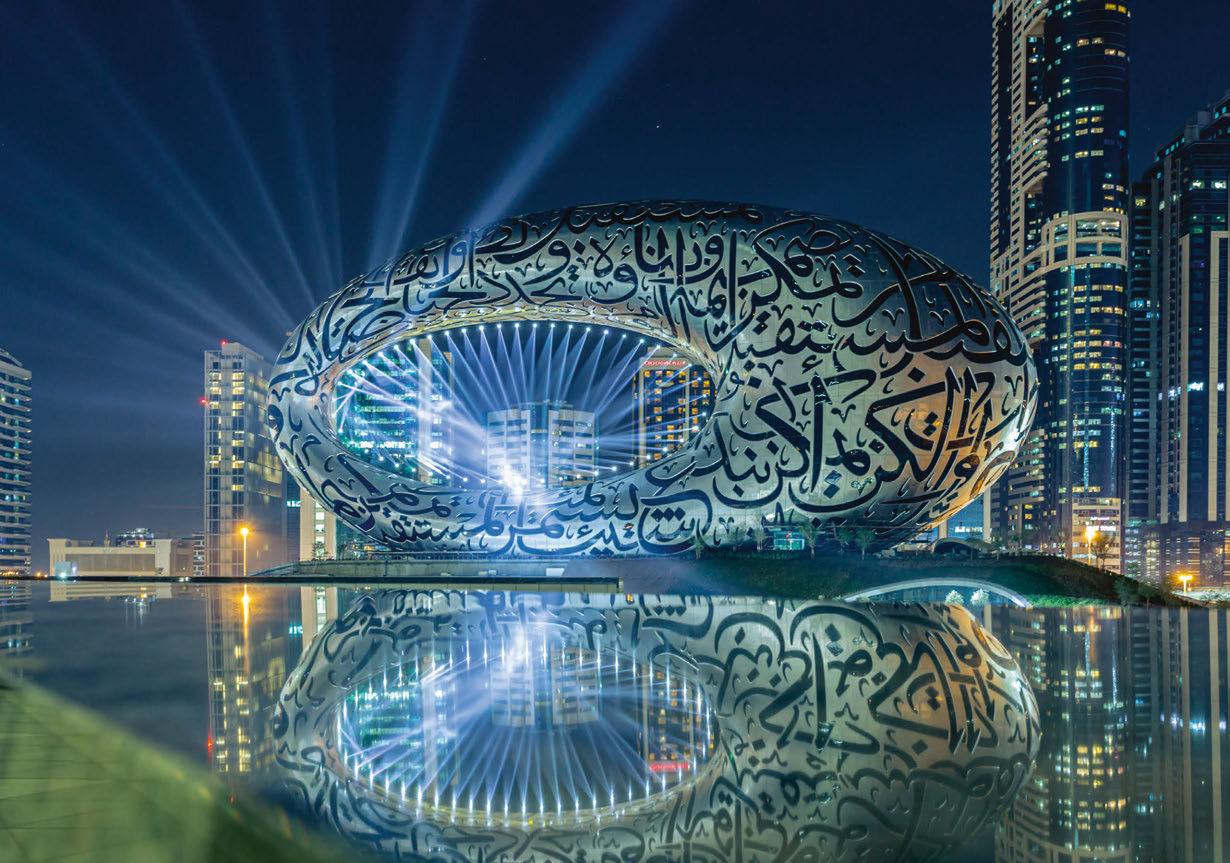 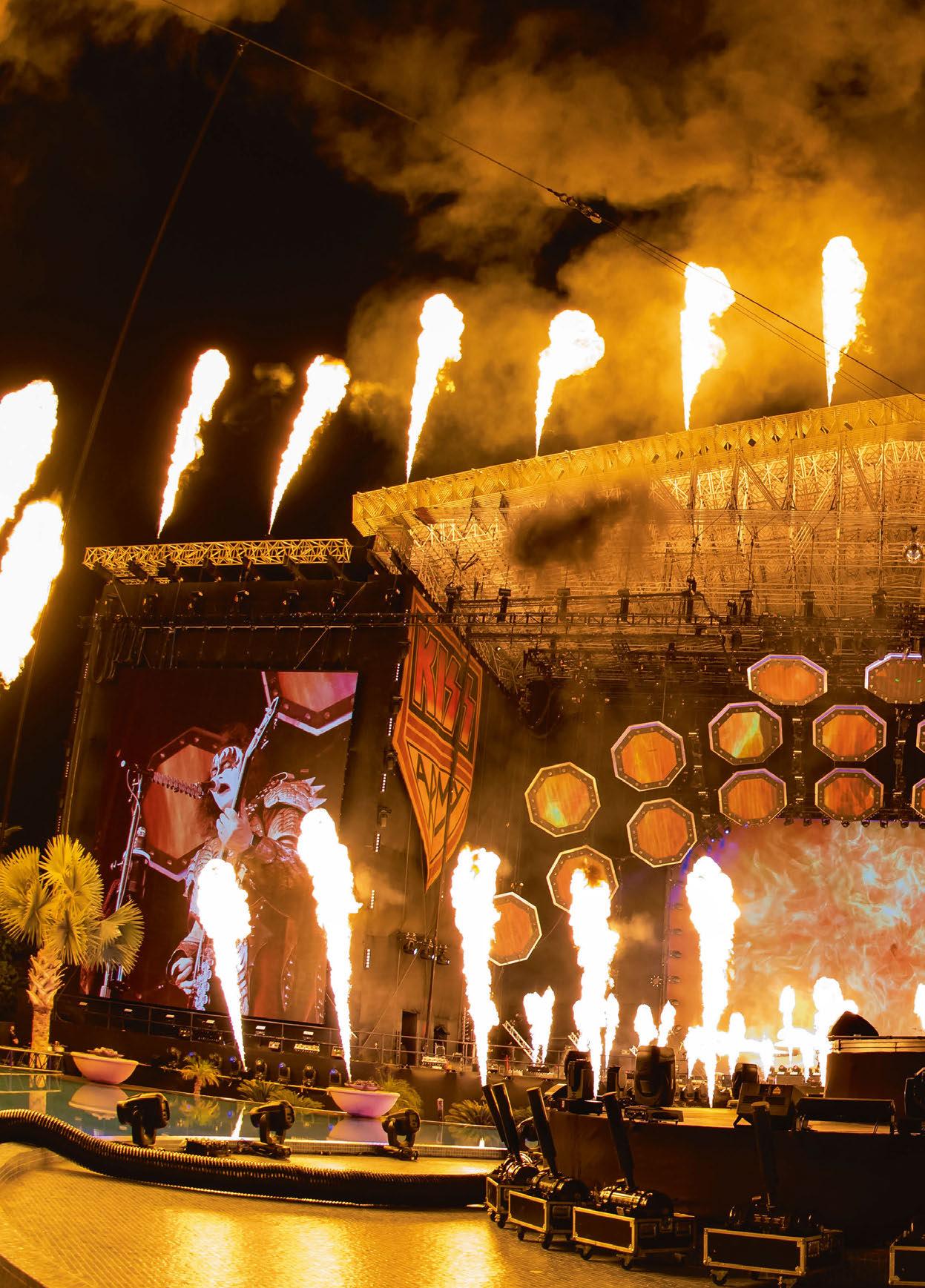 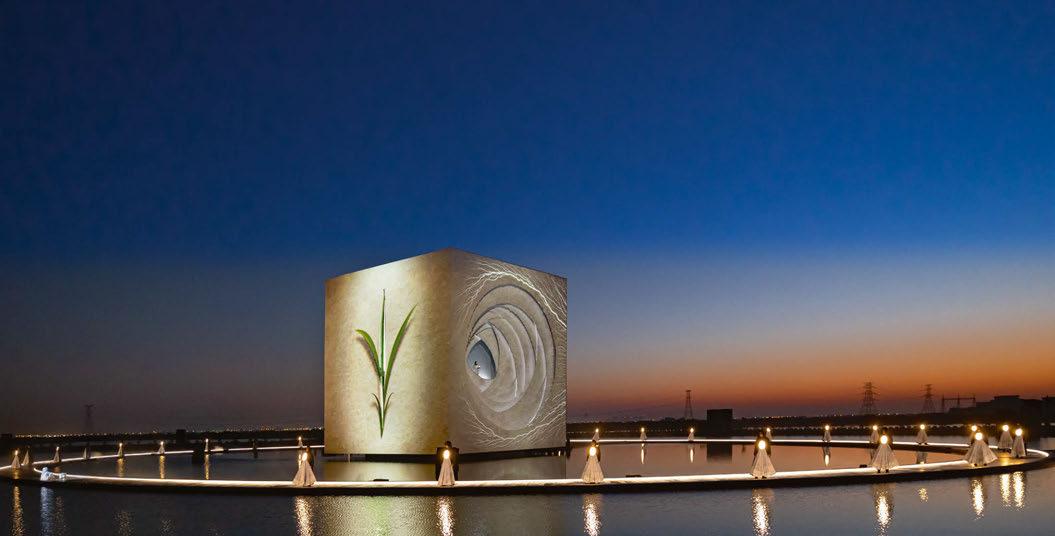 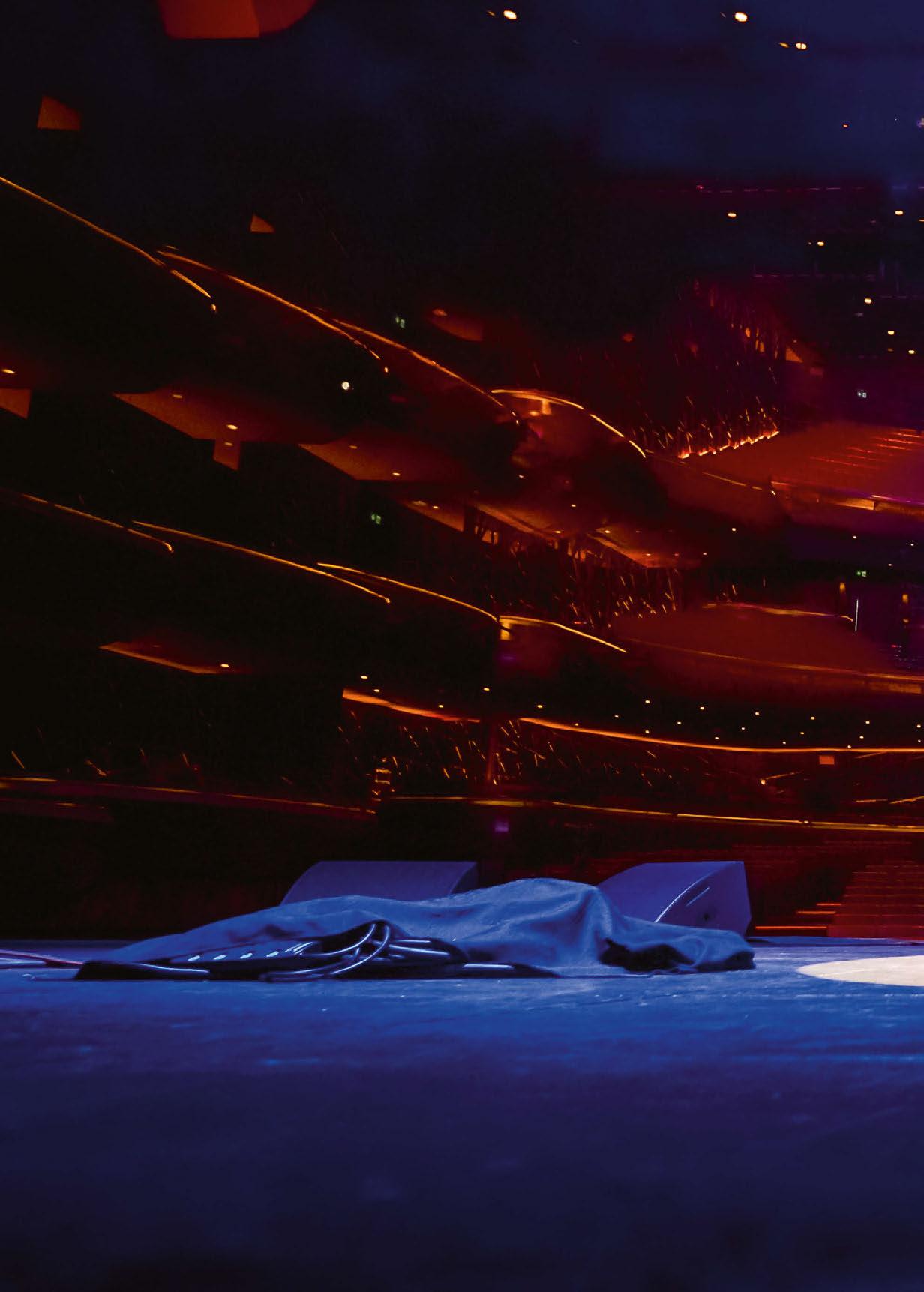 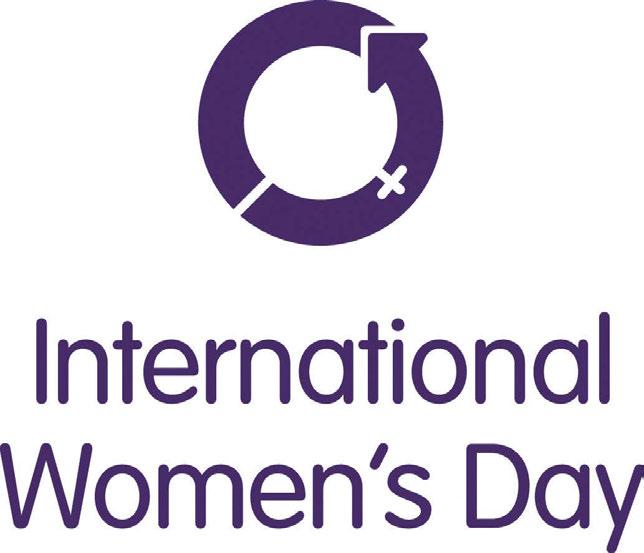 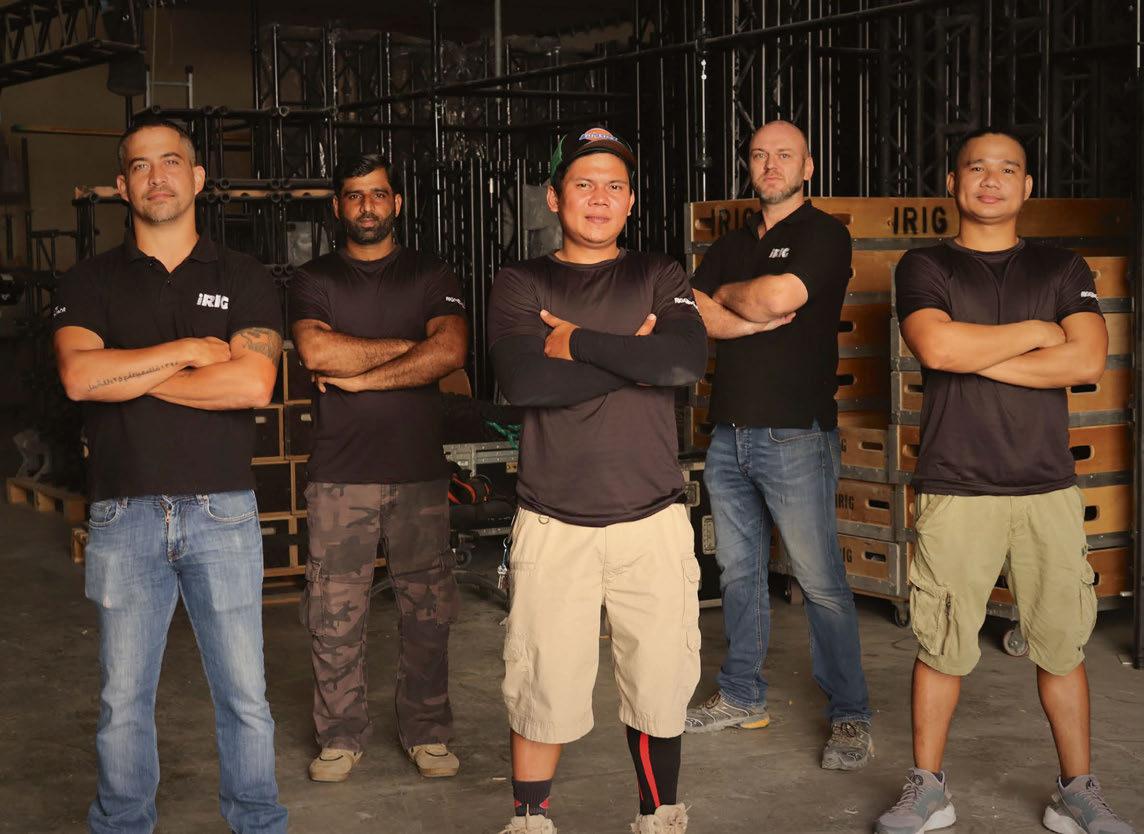 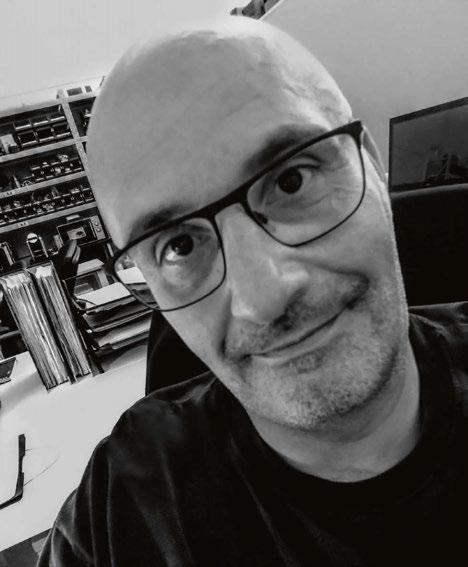 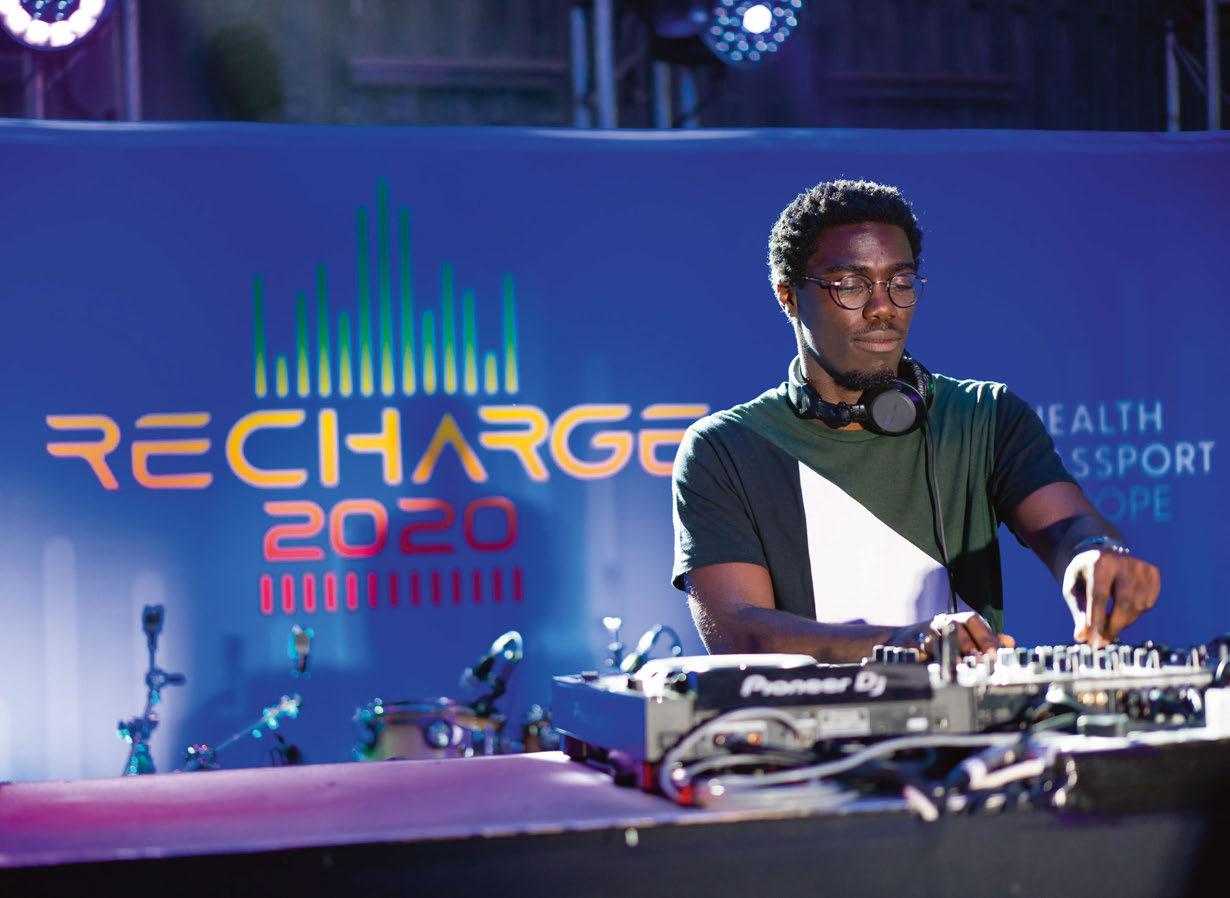