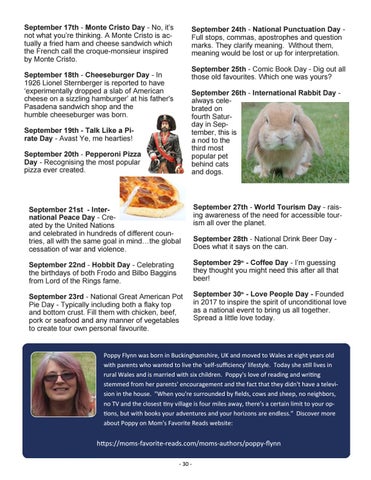 September 17th - Monte Cristo Day - No, it’s not what you’re thinking. A Monte Cristo is actually a fried ham and cheese sandwich which the French call the croque-monsieur inspired by Monte Cristo.

September 24th - National Punctuation Day Full stops, commas, apostrophes and question marks. They clarify meaning. Without them, meaning would be lost or up for interpretation.

September 25th - Comic Book Day - Dig out all those old favourites. Which one was yours?

September 18th - Cheeseburger Day - In 1926 Lionel Sternberger is reported to have ‘experimentally dropped a slab of American cheese on a sizzling hamburger’ at his father&#39;s Pasadena sandwich shop and the humble cheeseburger was born.

September 26th - International Rabbit Day always celebrated on fourth Saturday in September, this is a nod to the third most popular pet behind cats and dogs.

September 21st - International Peace Day - Created by the United Nations and celebrated in hundreds of different countries, all with the same goal in mind…the global cessation of war and violence.

September 27th - World Tourism Day - raising awareness of the need for accessible tourism all over the planet.

September 22nd - Hobbit Day - Celebrating the birthdays of both Frodo and Bilbo Baggins from Lord of the Rings fame.

September 29th - Coffee Day - I’m guessing they thought you might need this after all that beer!

September 23rd - National Great American Pot Pie Day - Typically including both a flaky top and bottom crust. Fill them with chicken, beef, pork or seafood and any manner of vegetables to create tour own personal favourite.

September 30th - Love People Day - Founded in 2017 to inspire the spirit of unconditional love as a national event to bring us all together. Spread a little love today.

September 28th - National Drink Beer Day Does what it says on the can.

Poppy Flynn was born in Buckinghamshire, UK and moved to Wales at eight years old with parents who wanted to live the &#39;self-sufficiency&#39; lifestyle. Today she still lives in rural Wales and is married with six children. Poppy&#39;s love of reading and writing stemmed from her parents&#39; encouragement and the fact that they didn&#39;t have a television in the house. &quot;When you&#39;re surrounded by fields, cows and sheep, no neighbors, no TV and the closest tiny village is four miles away, there&#39;s a certain limit to your options, but with books your adventures and your horizons are endless.&quot; Discover more about Poppy on Mom&#39;s Favorite Reads website:

What Agent Ness Did Next by T.E. Hodden 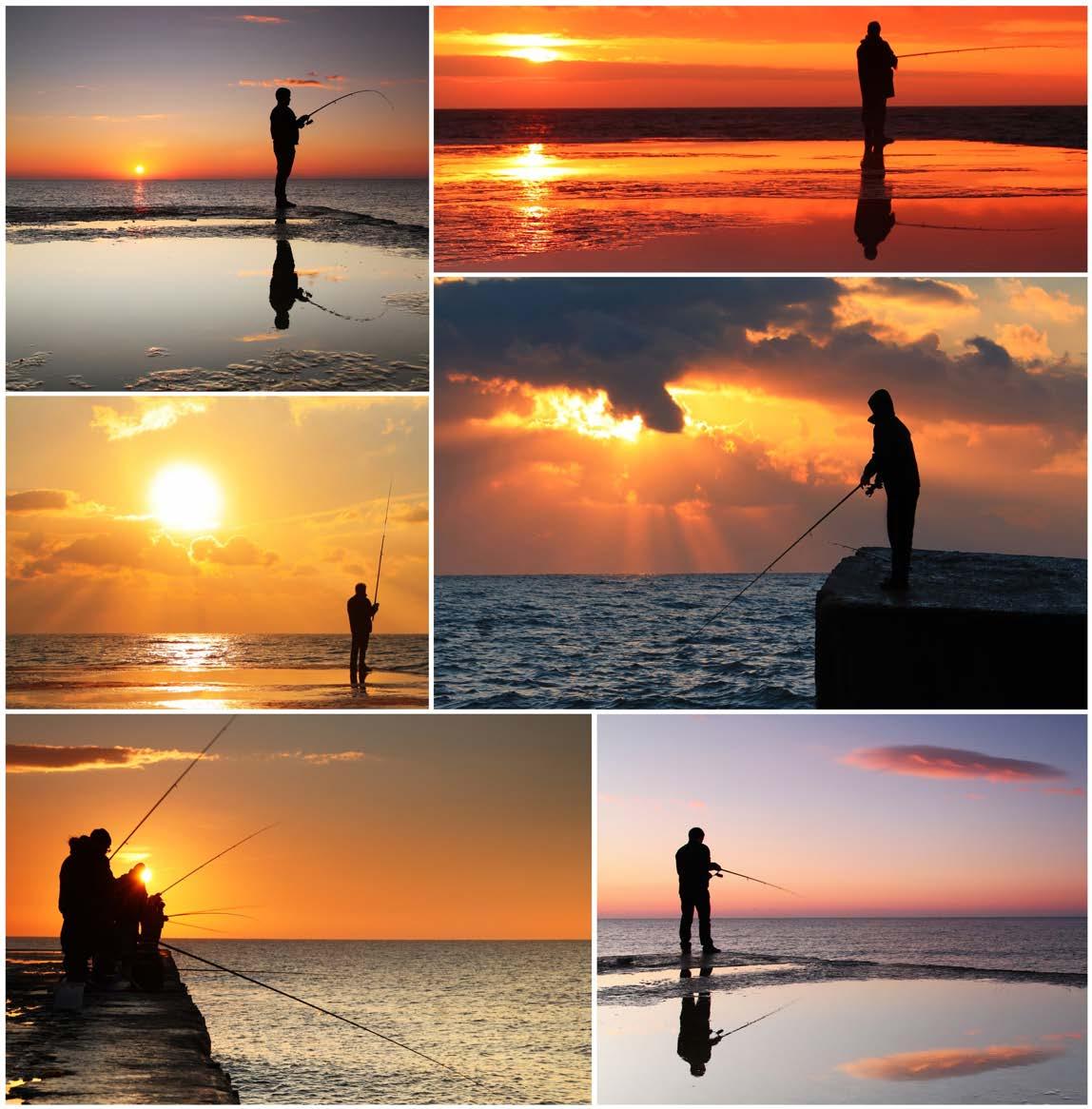 The Stardust Crusaders by Logan (Age 13

The Rocking Chair by Ronald Zaremba 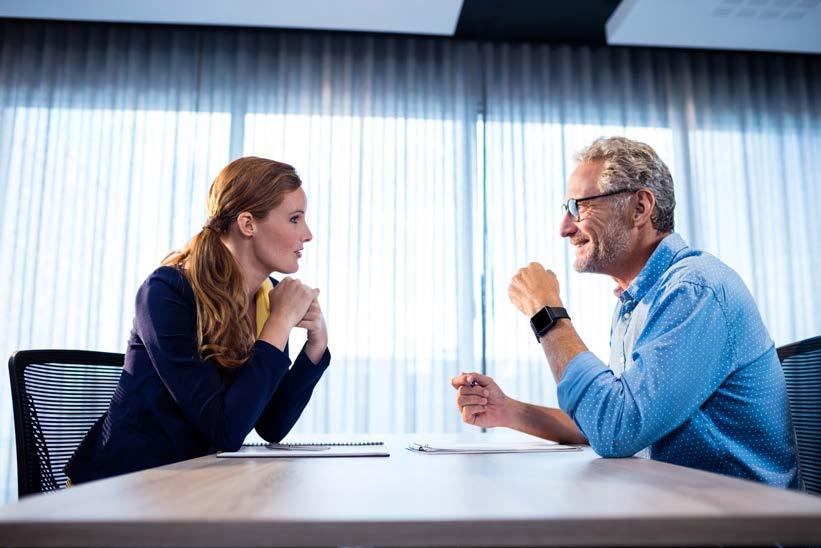 OFF First Book Promotion with the Fussy Librarian

Women of Courage Heroines of SOE by Hannah Howe

The Perfect Day by Dalton Ruer

Things to Celebrate in September by Poppy Flynn

From the Same Source by Stan Phillips

Working with Dreams for Psychic Development by Val Tobin

What Was I Thinking by Keith D. Guernsey

Classic Movie: Invasion of the Body Snatchers by T.E. Hodden 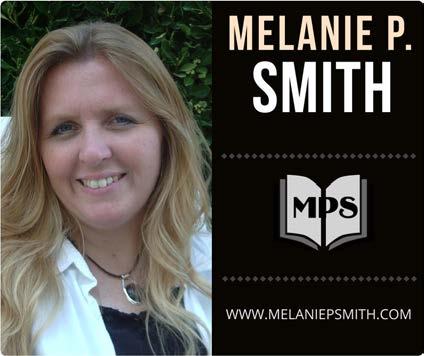