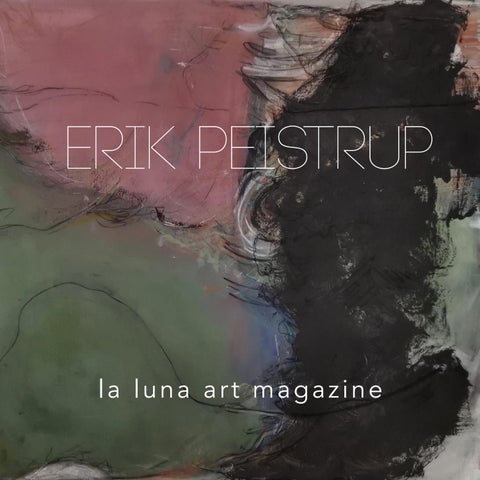 tic volumes and shapes that make fun of figuration

which in a playful aesthetic way enter an abstracted

chromaticism in which the colours interlace with a

symphonious musicality, that goes beyond geome-

Nordic and Mediterranean, Erik Peistrup is difficult to

catalogue and in his painting his linguistic dominion

translates into a universal language of colour.

Born in Denmark 1955. Former conference interpreter at the E.U., Brussels. Mostly autodidact painter based in Copenhagen and working in my studios in Copenhagen, Denmark and Girona, Spain. My style is abstract expressionism and my technique is mainly mixed media on canvas. I am passionate about colors and the way they interact and the impact they have on human beings. In my work I explore contrasts and tensions, hard versus soft, light versus dark, static versus dynamic. The broken lines, the immaterial figures and sometimes a touch of rawness and sketchiness in my work allows, so I hope, the contemplatorÂ´s imagination to fill in the incomplete. In the incomplete evolution and movement remains possible. Career and education -Studied philology in Copenhagen CBS &amp; interpretation at La Sorbonne, Paris Schooling as an artist -Being mostly an autodidact painter has visited many art schools since early age in Denmark as well as in France and Belgium and is trained in a variety of artistic disciplines, but mostly drawing, sculpture and painting. -Has visited different art residences, latest at the European Academy of fine Arts, Trier, Germany -Trained during 6 weeks in 2018 by the Spanish Painter, Juan Miguel Palacios, in his studio in Brooklyn, N.Y.

work never leaves you indifferent and always surprises you by its psychological power and artistic perfection. Xevi is the kind of artist who does not seek approval and never makes concessions. His works being of great chromatic beauty thanks to its style and aesthetics, always conceals critical unconformity. Due to the cinematographic layout, perfect settings, and careful color choices that show a close relation to the finest British pop, his painting appear at first glance to depict a happy world, but behind this elegance lies an obvious sarcasm that one cannot miss. The painter, who impresses through his technique and masterful use of suggestion, to which he adds hints of abstraction at the highest level, has a clear penchant for narration that transcends the canvas with a powerful cast of antiheroes overburdened by their melancholy and frustration. Xavier Sola has found in these characters the perfect sheath to tell stories full of disenchantment and emotion barely veiled by the beauty of the colours, the traits and the painterâ&amp;#x20AC;&amp;#x2122;s ability to unite perfection with technical ease. There is no happy ending in his stories.

My painting is characterized by bold contrasting colors, broken lines and immaterial figures which give my work an overall, apparent sketchiness. The viewerâ&amp;#x20AC;&amp;#x2122;s imagination can fill the seemingly even surfaces, which are incomplete and open to changes. An ongoing process, as life itself. My fascination for colors and their impact on each other is visible in all my work; I explore contrasts, such as bright versus dark, static versus dynamic. However, I do not consciously pursue any particular style or coherence in my art, because I think that creativity must evolve freely without any constraints and always be open to new ideas and influences. As the French painter, Francis Picabia said: â&amp;#x20AC;&amp;#x153;Our heads are round so our thoughts can change direction.â&amp;#x20AC;? I do not try to make any statement through my art. I rather tell stories inspired from images, scenes and events from my everyday life that have touched me emotionally and intellectually. 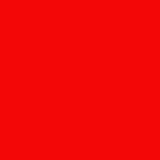