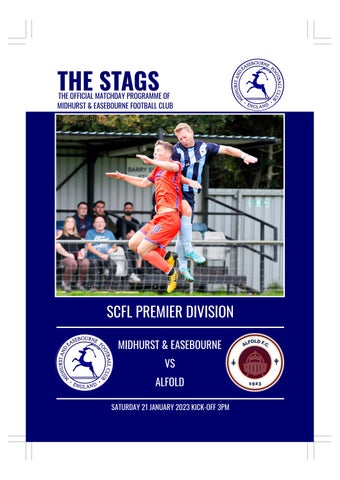 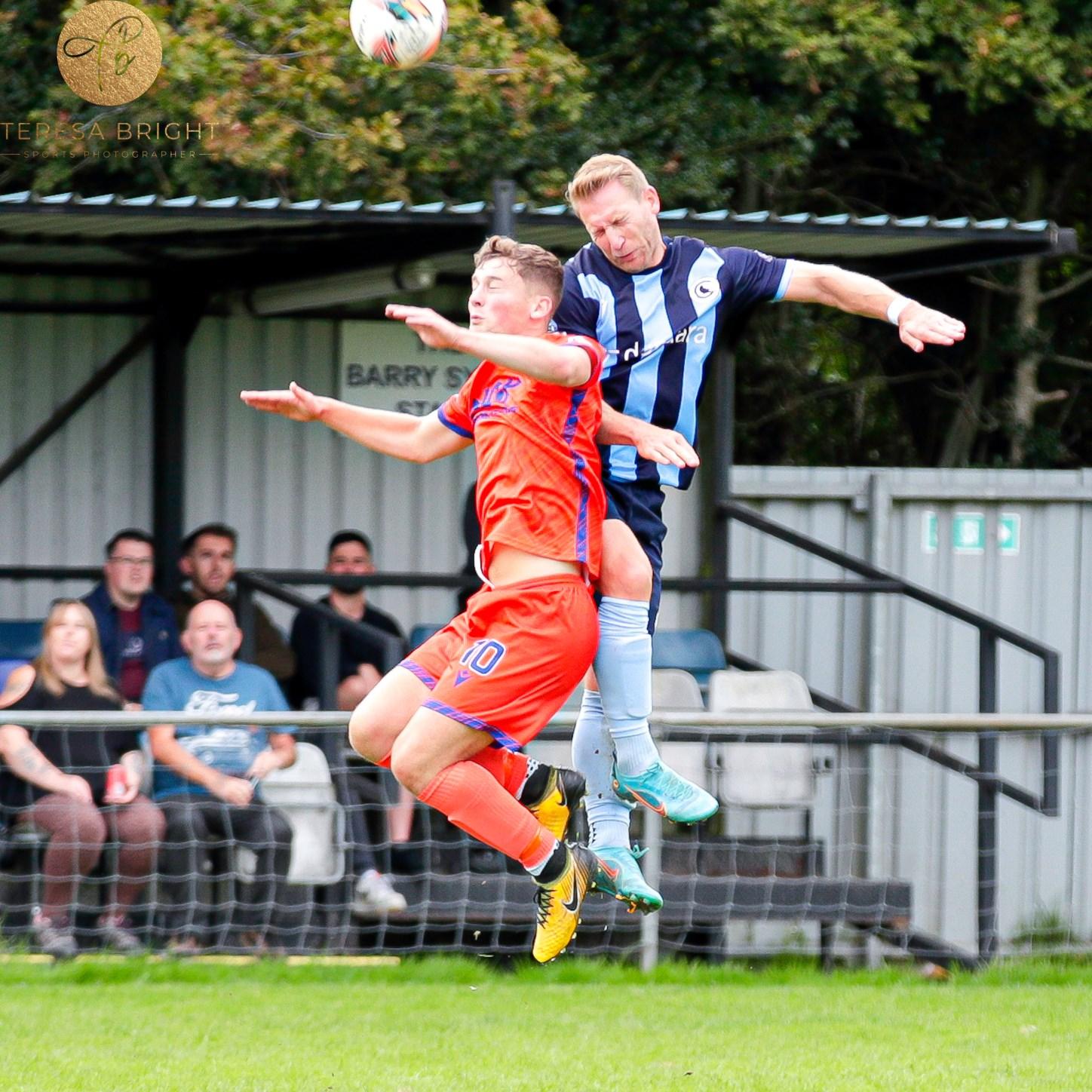 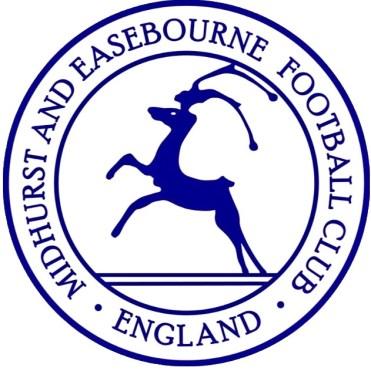 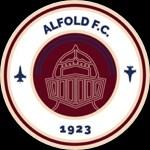 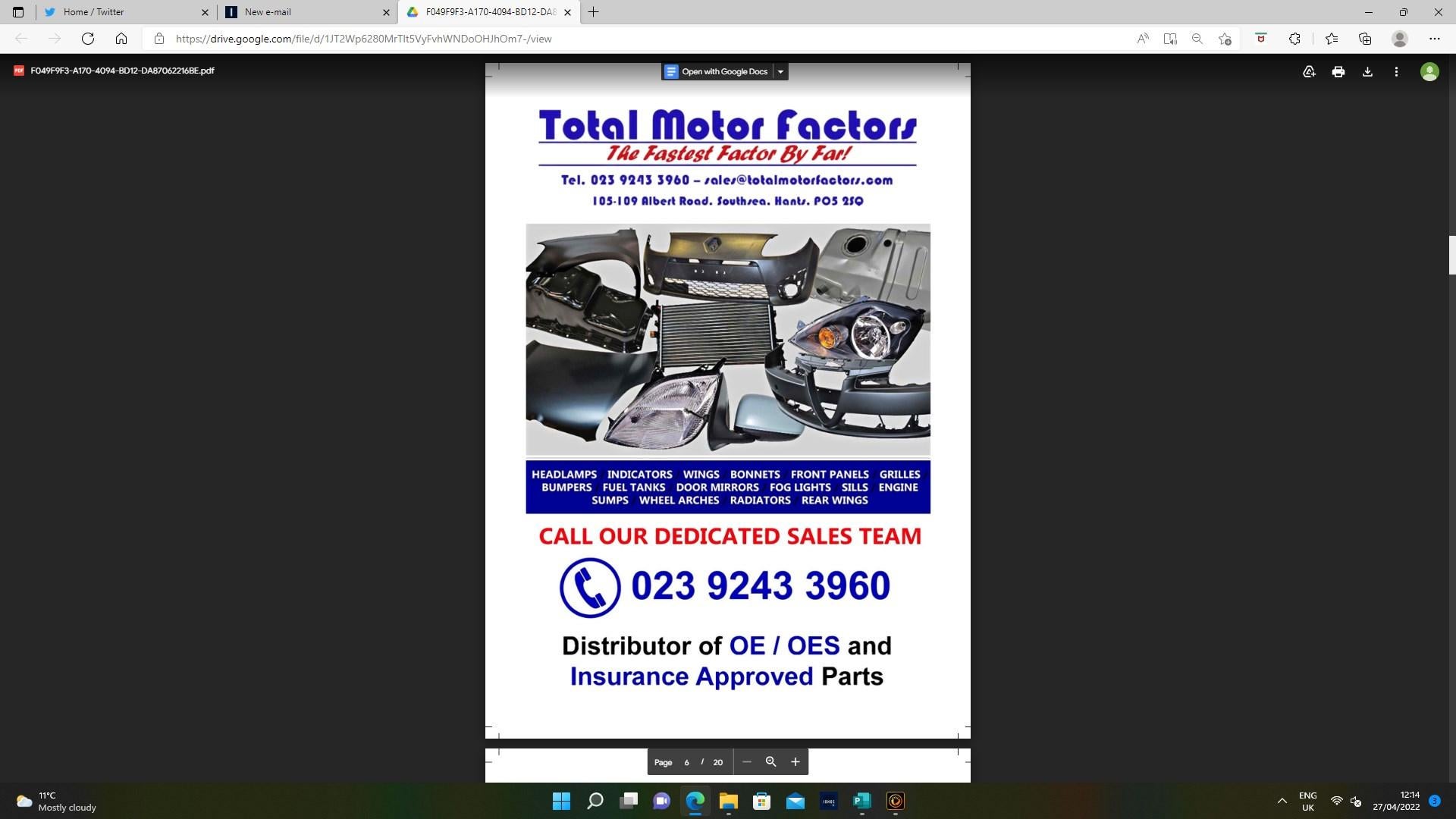 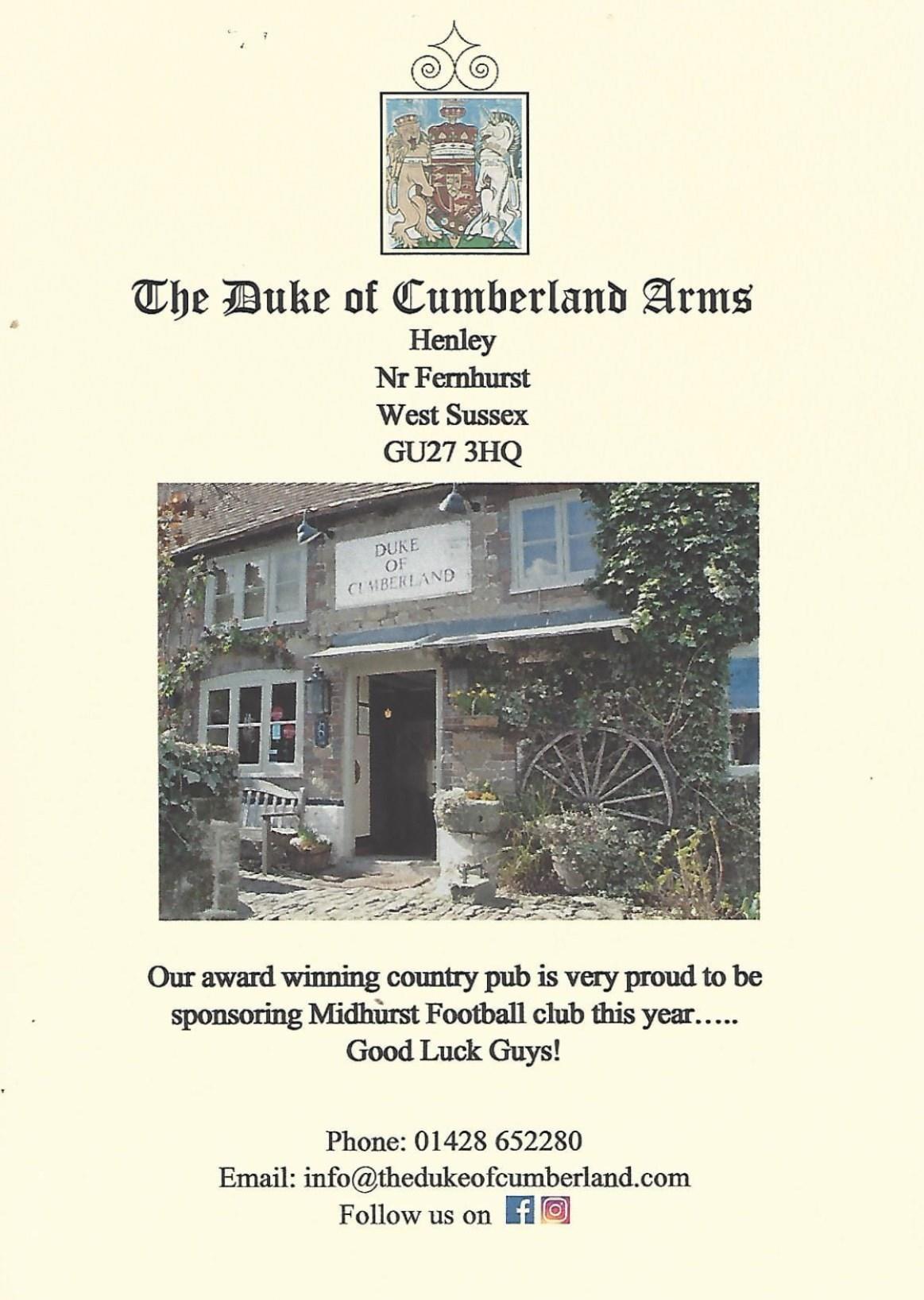 The club has 2 senior teams and 8 youth teams. The First Team are currently members of the Southern Combination Football League and compete in Premier Division , whilst the Reserves play in the Premier Division of the Hampshire Development League.

The club was established in 1946 by a merger of Midhurst, whose ground had been used to build a school on, and Easebourne, who had lost several officials and players during the World War II.

The 2021-22 saw a return of success to the club. With the first tema winning promotion to the premier division via the playoffs and also winning the league cup. A real triumph for Lemmy and his team after having the two previous seasons curtailed when in strong positions. The reserve team also enjoyed success with a second place finish, securing promotion to their respective premier division.

With last seasons achievements, and subsequent promotion to step 5 football we now find ourselves competing in the Fa Cup for the first time in our history. 2022-23 is sure to be an exciting historical season for everyone involved in the club and town.

Good afternoon welcome back to The Rotherfield for this afternoon’s Southern Combination Premier fixture.

Like to extend my welcome to today’s Match official’s

The weather has played havoc the last few weeks, we did manage to play away vs Eastbourne Town on 7th January. We ended up losing 1- 0 in a game where we deserved at least a draw, the day was made worse with the injury to Billy Connor who suffered a broken ankle.

Billy had an operation last week. I wish Billy a speedy recovery.

On the injury front Robbie Tambling had his operation on his knee last week as well. Tambo will be a slow process again wishing him a speedy recovery.

Kieran Carter had results of his MRI scan, he has a tear on his meniscus he’s now waiting on whether he requires surgery or not.

Squad wise we've got a few injuries in Lewis Hamilton and Liam Dreckmann, I'm hoping in the coming weeks we can have a settled squad.

Today’s opponents will provide a really tough test for us, Jordan has recently taken over as first team manager, having crossed paths with him last year when he managed Dorking Wanderers Res, he will have them fit, they will be well organised.

He’s signed some very good players to help keep them in the league.

Wednesday evening we’re away vs Farnham Town in the Aldershot Senior Cup. Finally must congratulate Curt and his Reserve side who booked their place in the league cup Semi Final, was a good result winning away to league leaders USP with a last minute winner. 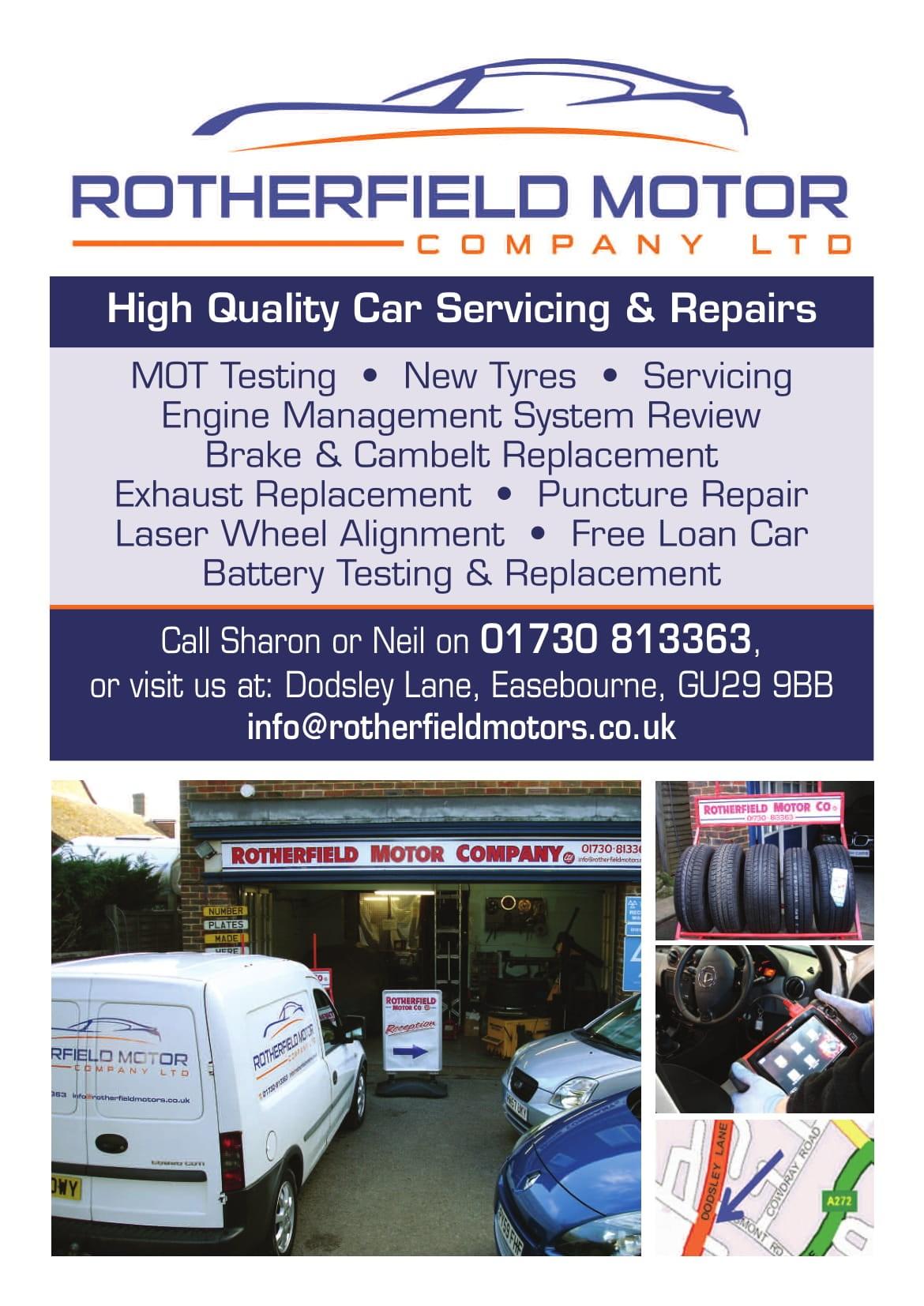 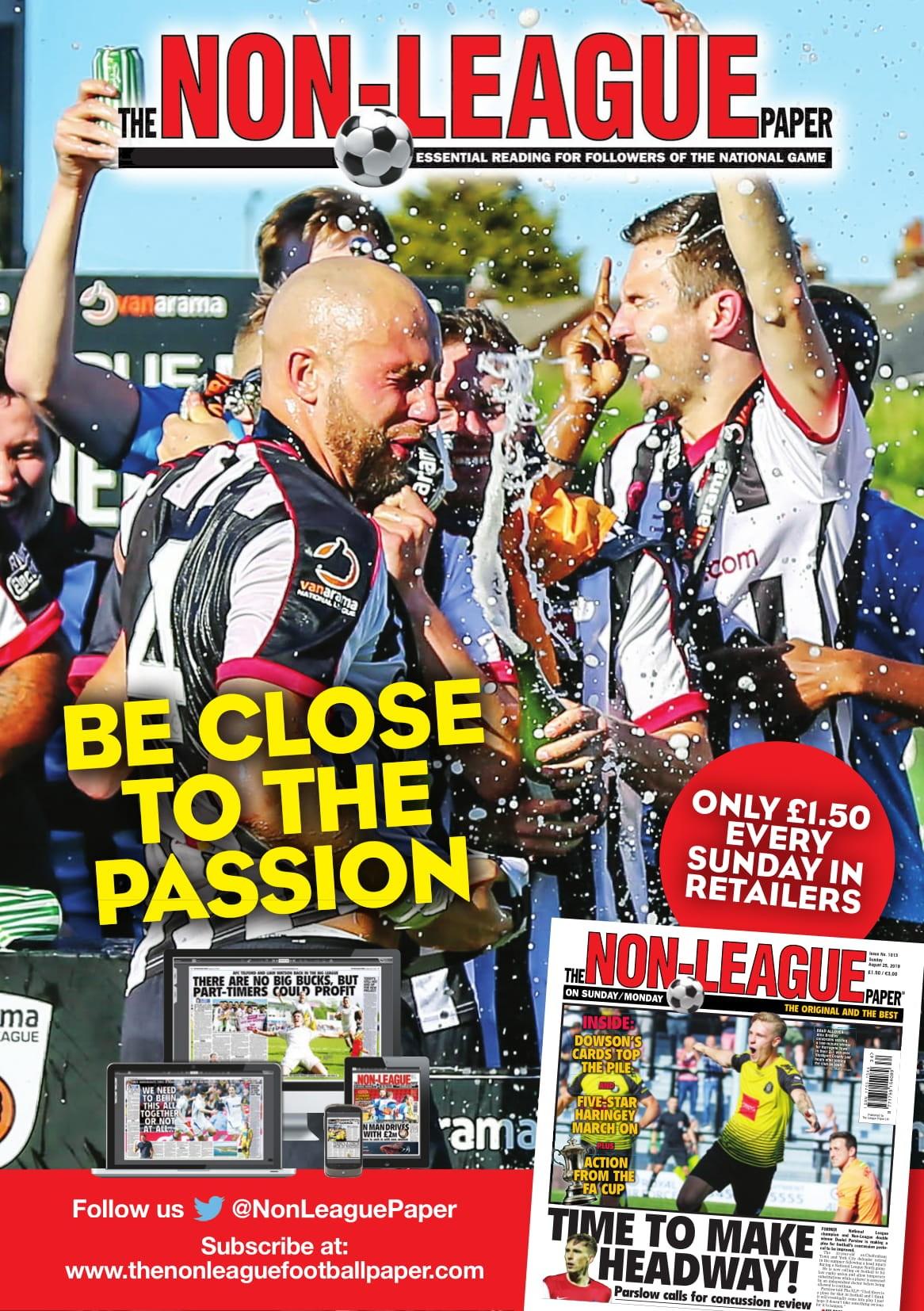 Alfold Football Club was founded way back in 1921 playing in the original Formation of the Rudgwick & District League playing under a joint name of Loxwood & Alfold.

This remained until 1923 when the two villages split and the rivalry began.

Although not the most successful time for the club they did reach two Consecutive cup finals in 1932 and 1933 losing both to Shamley Green and Cranleigh respectively.

Over the years Alfold have had 5 pitches scattered around the village but now are Proud to have two of the best pitches throughout Surrey, Sussex & Hampshire. Recently the club achieved a grant through the Premier League & the FA Facilities Fund and with the help of The Alfold Sports & Social Club massive improvements have been made with 4 brand new changing rooms, referees rooms – all with Individual shower and toilet facilities. Along with these improvements were new Ladies, Gents and disabled toilets along with bay changing facilities.

Alfold have always been a club that thrive on success, being proud winners of The Surrey County Cup, the West Sussex Premier League and most recent the Chichester Charity Cup, all outstanding achievements for a village side. 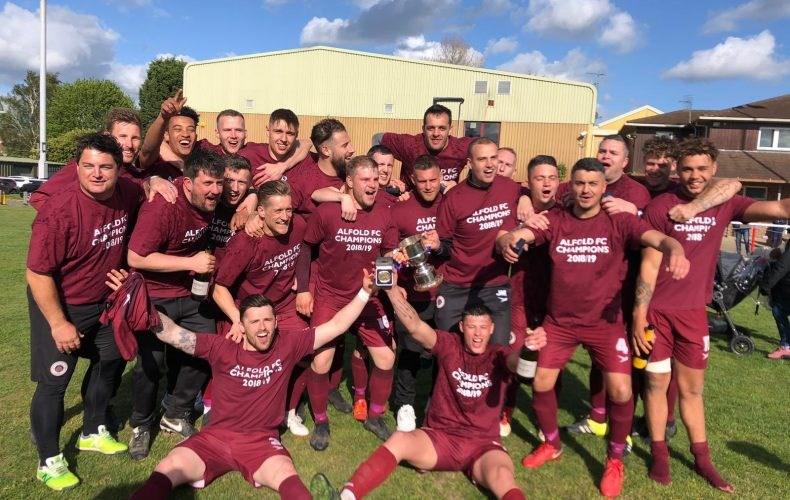 Alfold struggled in the first two seasons of County football until Matt and Jack Munday took over as Managers since then we have gone from strength to strength with two consecutive promotions, and last year our first as a senior club, we won Division 1 to gain promotion to the Premier league, for which we are extremely proud.

We may be a very small Village, but we have a massive heart, and the desire to succeed is massive.

Slowest - Sorry skip… but has to be Harry Giles

Worst Trainer - Oli Kershaw, when he turns up

Worst Dress - Trem in those chino’s and dancing shoes

Got to Drink - Spiced Rum and Coke

Ronaldo or Messi day long Holiday with misses or Lads - Sorry lads, but cant let the missus down

Biggest Fear - clowns come anywhere near me and I gone 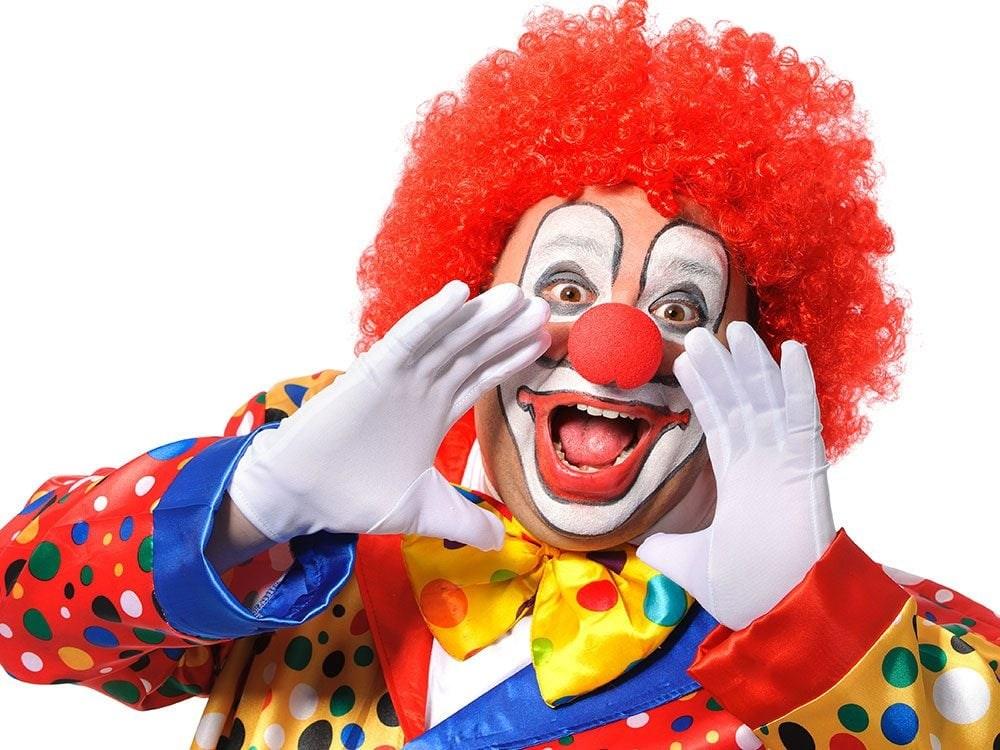 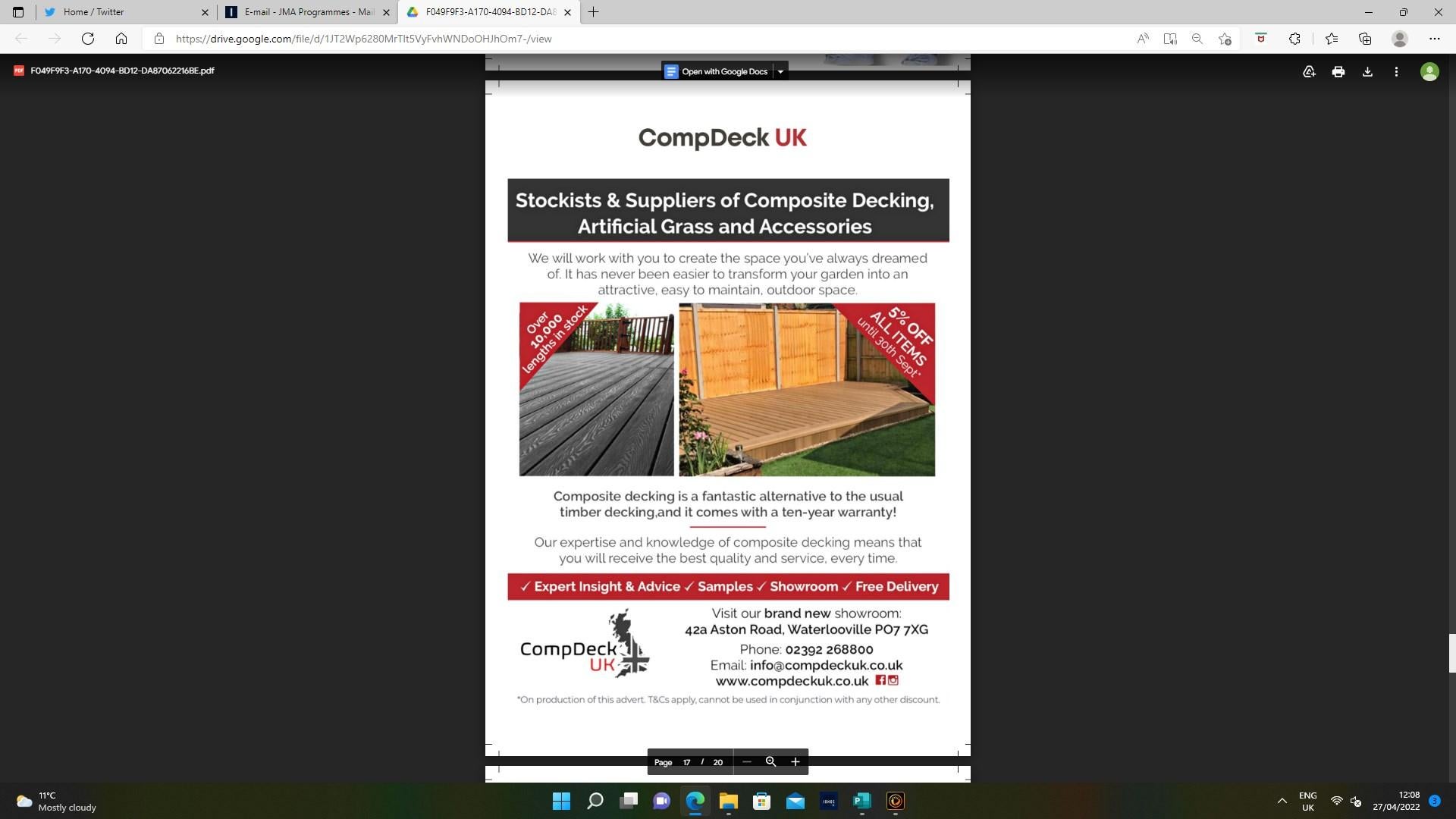 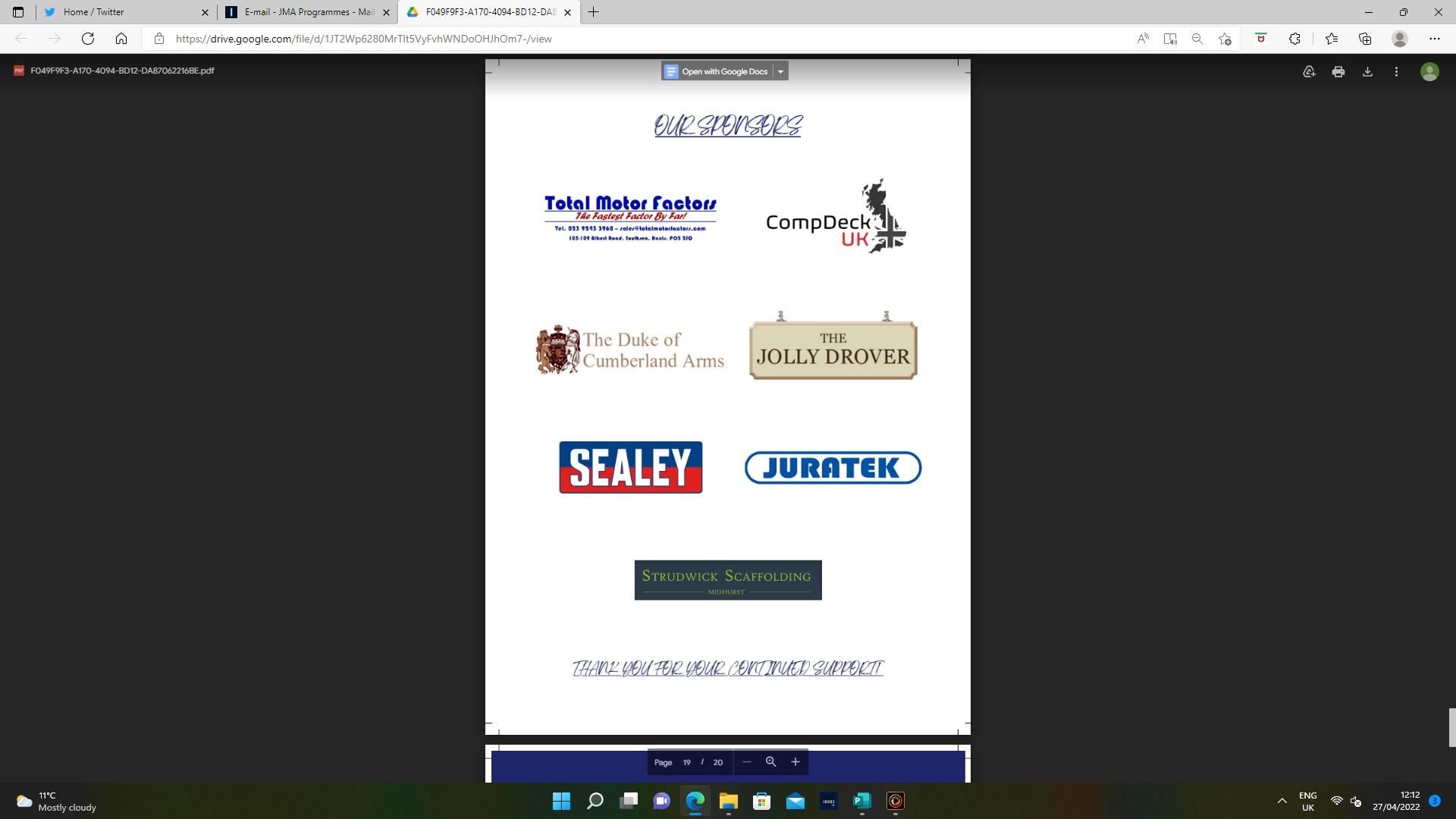 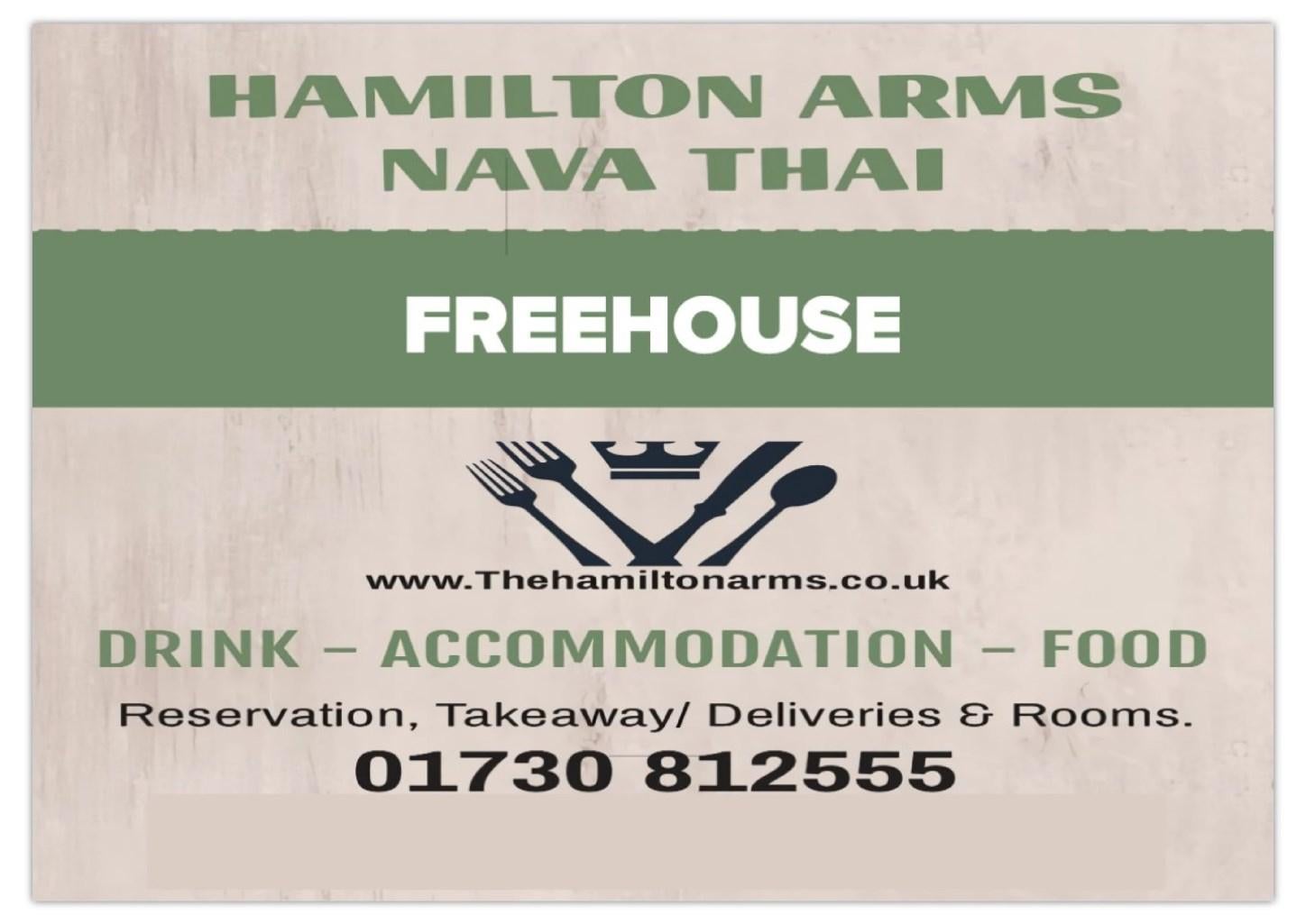