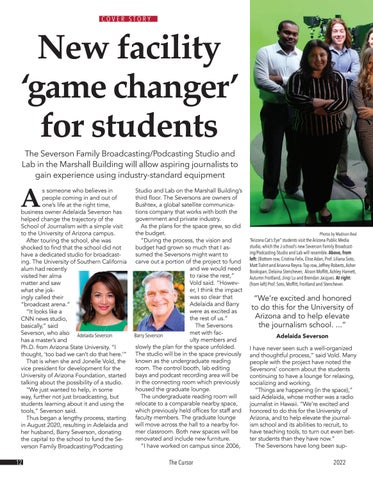 s someone who believes in people coming in and out of one’s life at the right time, business owner Adelaida Severson has helped change the trajectory of the School of Journalism with a simple visit to the University of Arizona campus. After touring the school, she was shocked to find that the school did not have a dedicated studio for broadcasting. The University of Southern California alum had recently visited her alma matter and saw what she jokingly called their “broadcast arena.” “It looks like a CNN news studio, basically,” said Severson, who also Adelaida Severson has a master’s and Ph.D. from Arizona State University. “I thought, ‘too bad we can’t do that here.’” That is when she and Jonelle Vold, the vice president for development for the University of Arizona Foundation, started talking about the possibility of a studio. “We just wanted to help, in some way, further not just broadcasting, but students learning about it and using the tools,” Severson said. Thus began a lengthy process, starting in August 2020, resulting in Adelaida and her husband, Barry Severson, donating the capital to the school to fund the Severson Family Broadcasting/Podcasting

Studio and Lab on the Marshall Building’s third floor. The Seversons are owners of Bushtex, a global satellite communications company that works with both the government and private industry. As the plans for the space grew, so did the budget. “During the process, the vision and budget had grown so much that I assumed the Seversons might want to carve out a portion of the project to fund and we would need to raise the rest,” Vold said. “However, I think the impact was so clear that Adelaida and Barry were as excited as the rest of us.” The Seversons met with facBarry Severson ulty members and slowly the plan for the space unfolded. The studio will be in the space previously known as the undergraduate reading room. The control booth, lab editing bays and podcast recording area will be in the connecting room which previously housed the graduate lounge. The undergraduate reading room will relocate to a comparable nearby space, which previously held offices for staff and faculty members. The graduate lounge will move across the hall to a nearby former classroom. Both new spaces will be renovated and include new furniture. “I have worked on campus since 2006, 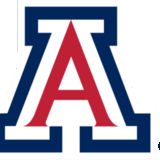 University of Arizona School of Journalism 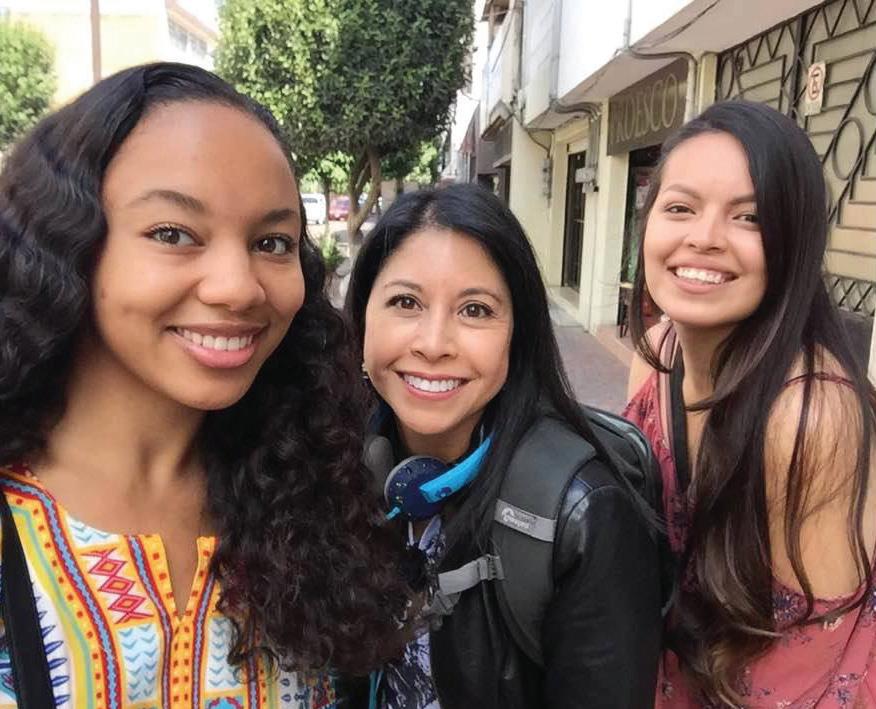 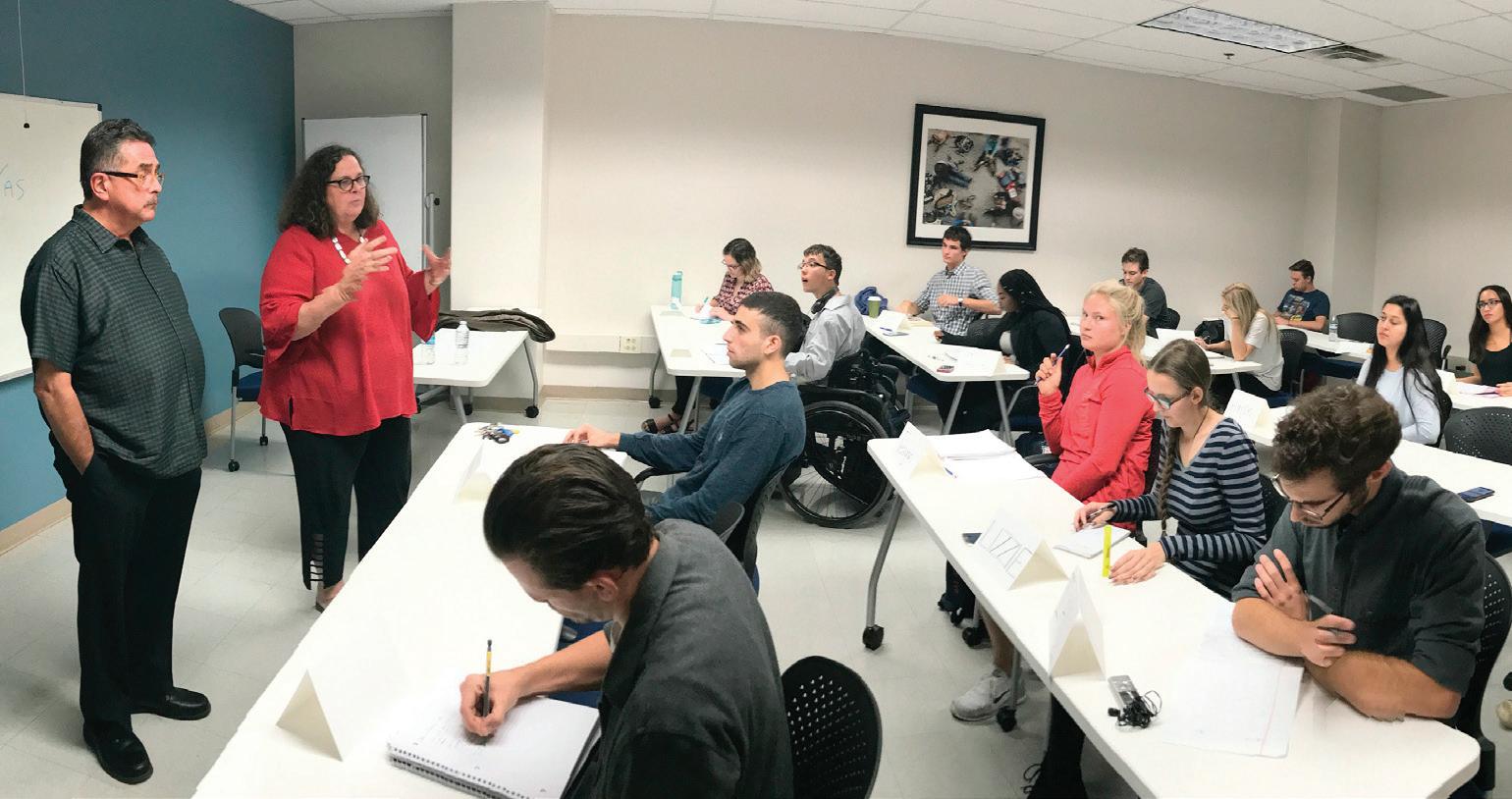 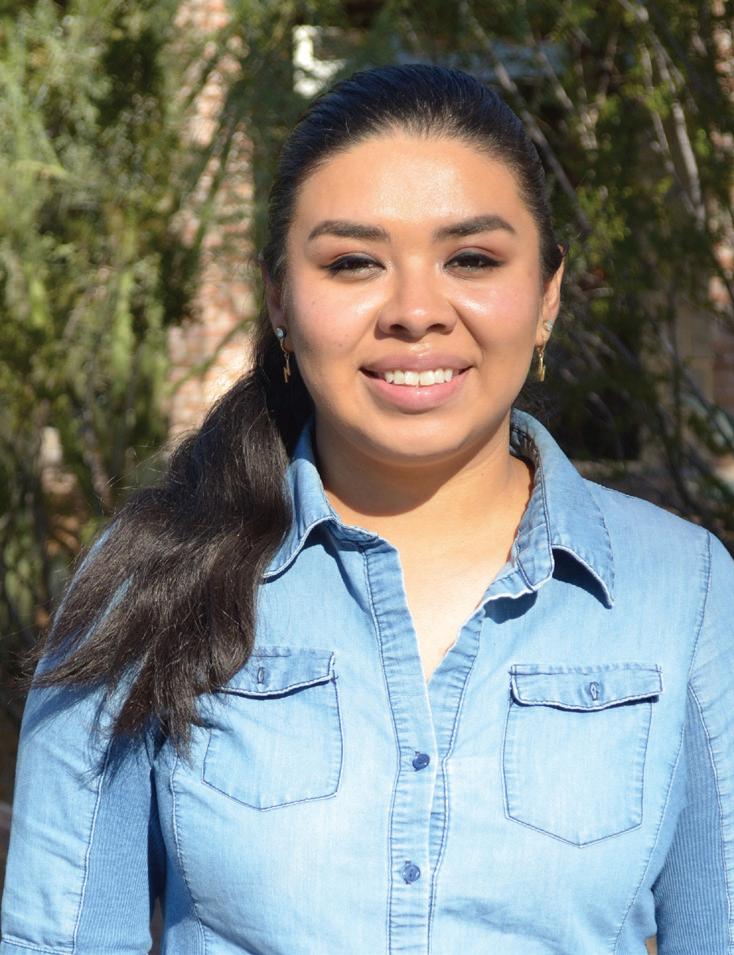 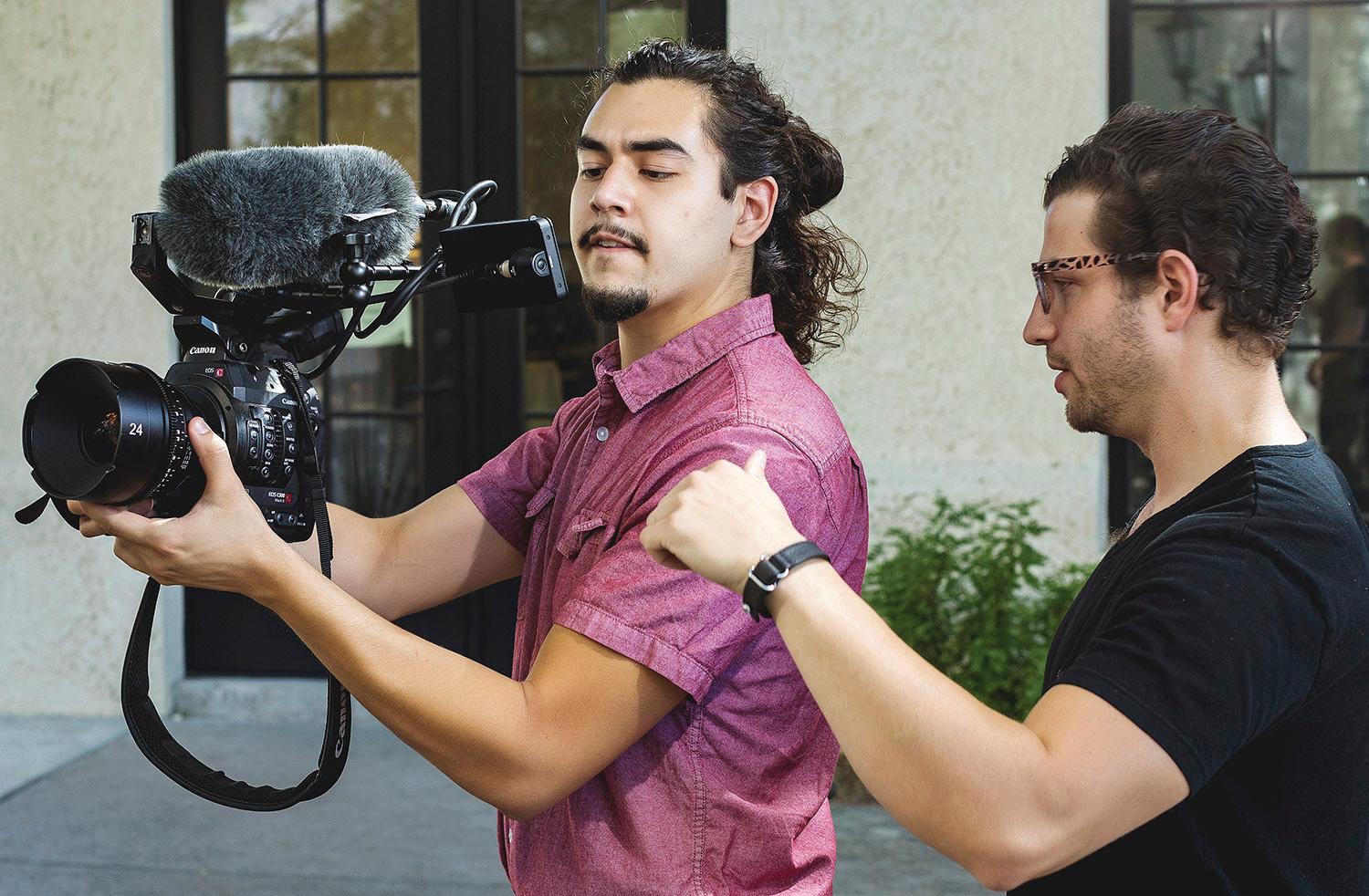 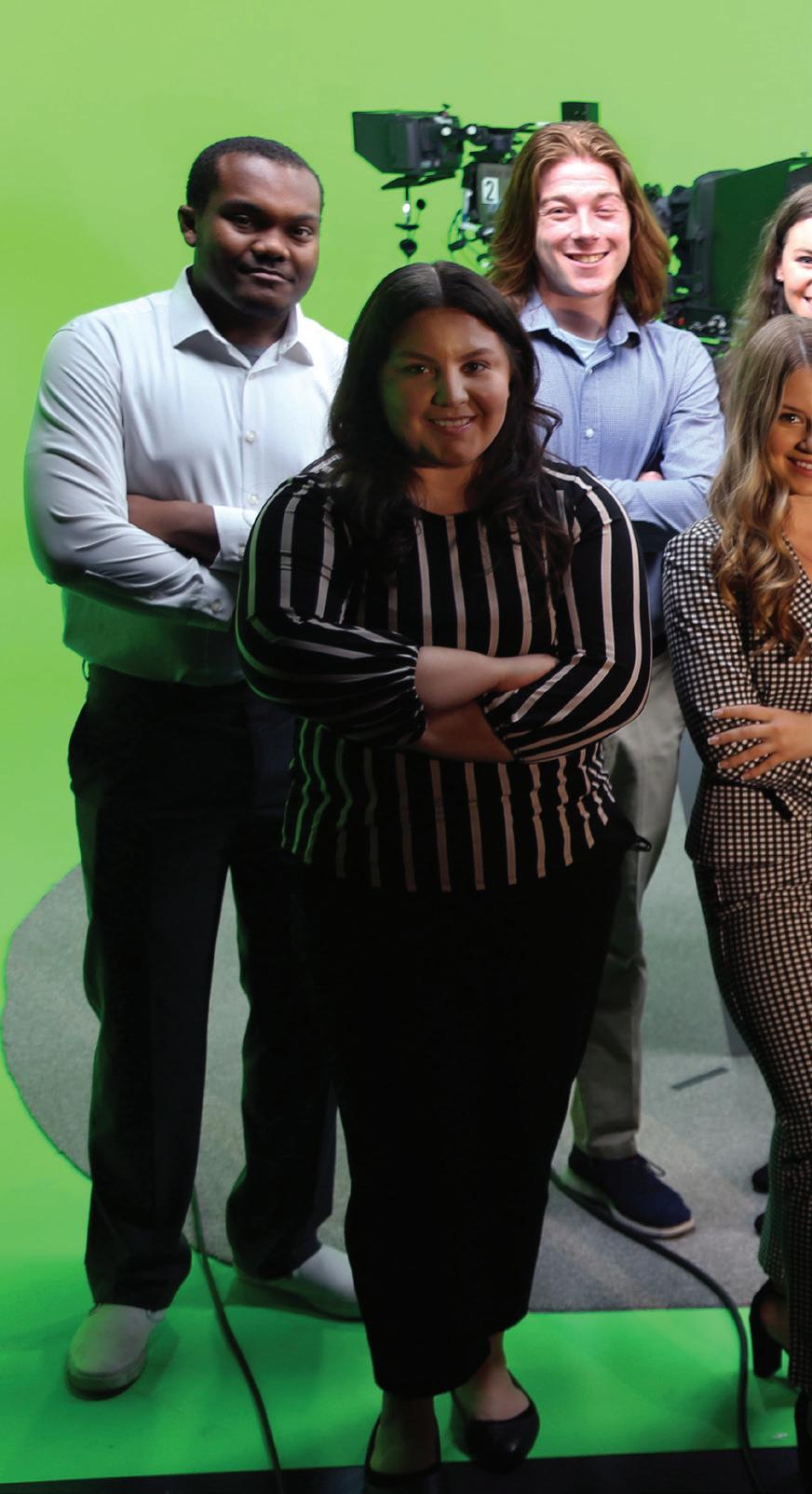 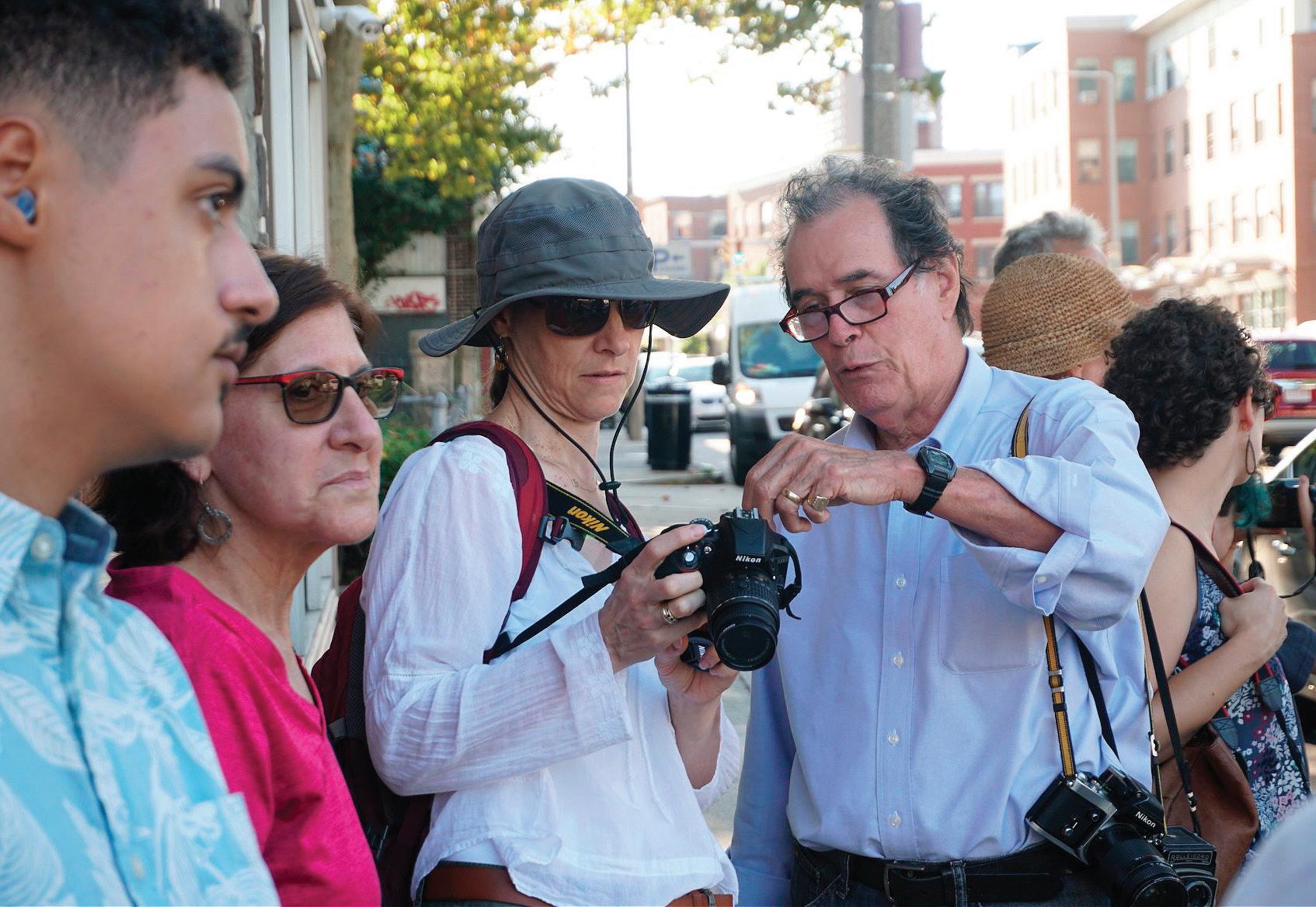 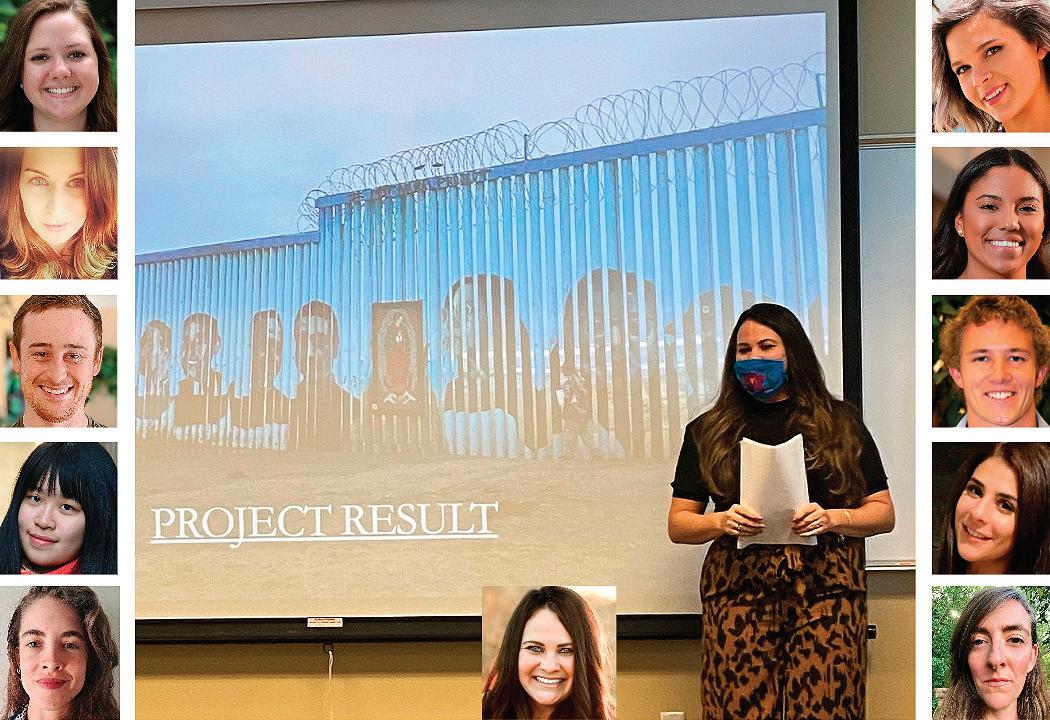