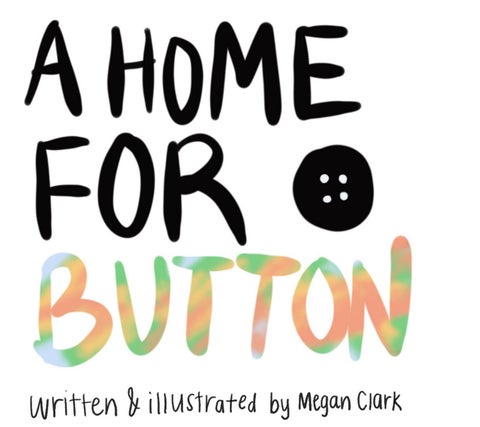 there once lived four buttons on a pillow so dear, growing closer and closer with each passing year

something about them kept them all linked, but no matter the likeness, each one was distinct

the first button was dark blue, with six edges and stuck on with glue

the second was small and round, in multicolors of tan and brown

the third had more shine than the one before, the brightest button out of all four

the last was in a corner tucked away, she had only been sewn in last May

on this pillow they stayed together, feeling secure no matter the weather

but on one hot summer day, the brown button came loose and went on her way

deciding where to go based on a whim, she floated upstream and went for a swim

not knowing where to go and feeling alone, it wasnâ&amp;#x20AC;&amp;#x2122;t long before she found a new home