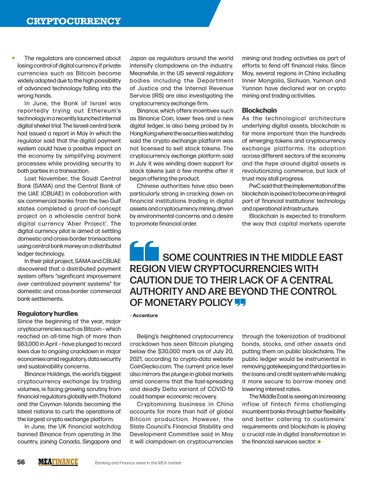 The regulators are concerned about losing control of digital currency if private currencies such as Bitcoin become widely adopted due to the high possibility of advanced technology falling into the wrong hands. In June, the Bank of Israel was reportedly tr ying out Ethereum’s technology in a recently launched internal digital shekel trial. The Israeli central bank had issued a report in May in which the regulator said that the digital payment system could have a positive impact on the economy by simplifying payment processes while providing security to both parties in a transaction. Last November, the Saudi Central Bank (SAMA) and the Central Bank of the UAE (CBUAE) in collaboration with six commercial banks from the two Gulf states completed a proof-of-concept project on a wholesale central bank digital currency ‘Aber Project’. The digital currency pilot is aimed at settling domestic and cross-border transactions using central bank money on a distributed ledger technology. In their pilot project, SAMA and CBUAE discovered that a distributed payment system offers “significant improvement over centralized payment systems” for domestic and cross-border commercial bank settlements.

Regulatory hurdles Since the beginning of the year, major cryptocurrencies such as Bitcoin – which reached an all-time high of more than $63,000 in April – have plunged to record lows due to ongoing crackdown in major economies amid regulatory, data security and sustainability concerns. Binance Holdings, the world’s biggest cryptocurrency exchange by trading volumes, is facing growing scrutiny from financial regulators globally with Thailand and the Cayman Islands becoming the latest nations to curb the operations of the largest crypto exchange platform. In June, the UK financial watchdog banned Binance from operating in the country, joining Canada, Singapore and

Japan as regulators around the world intensify clampdowns on the industry. Meanwhile, in the US several regulatory bodies including the Department of Justice and the Internal Revenue Service (IRS) are also investigating the cryptocurrency exchange firm. Binance, which offers incentives such as Binance Coin, lower fees and a new digital ledger, is also being probed by in Hong Kong where the securities watchdog said the crypto exchange platform was not licensed to sell stock tokens. The cryptocurrency exchange platform said in July it was winding down support for stock tokens just a few months after it began offering the product. Chinese authorities have also been particularly strong in cracking down on financial institutions trading in digital assets and cryptocurrency mining, driven by environmental concerns and a desire to promote financial order.

Blockchain As the technological architecture underlying digital assets, blockchain is far more important than the hundreds of emerging tokens and cryptocurrency exchange platforms. Its adoption across different sectors of the economy and the hype around digital assets is revolutionizing commerce, but lack of trust may stall progress. PwC said that the implementation of the blockchain is poised to become an integral part of financial institutions’ technology and operational infrastructure. Blockchain is expected to transform the way that capital markets operate

Beijing’s heightened cryptocurrency crackdown has seen Bitcoin plunging below the $30,000 mark as of July 20, 2021, according to crypto-data website CoinGecko.com. The current price level also mirrors the plunge in global markets amid concerns that the fast-spreading and deadly Delta variant of COVID-19 could hamper economic recovery. Cryptomining business in China accounts for more than half of global Bitcoin production. However, the State Council’s Financial Stability and Development Committee said in May it will clampdown on cryptocurrencies

Banking and Finance news in the MEA market

through the tokenization of traditional bonds, stocks, and other assets and putting them on public blockchains. The public ledger would be instrumental in removing gatekeeping and third parties in the loans and credit system while making it more secure to borrow money and lowering interest rates. The Middle East is seeing an increasing inflow of fintech firms challenging incumbent banks through better flexibility and better catering to customers’ requirements and blockchain is playing a crucial role in digital transformation in the financial services sector. 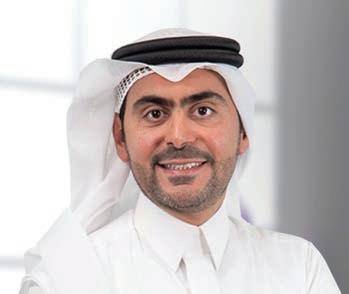 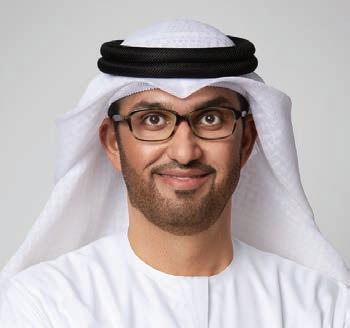 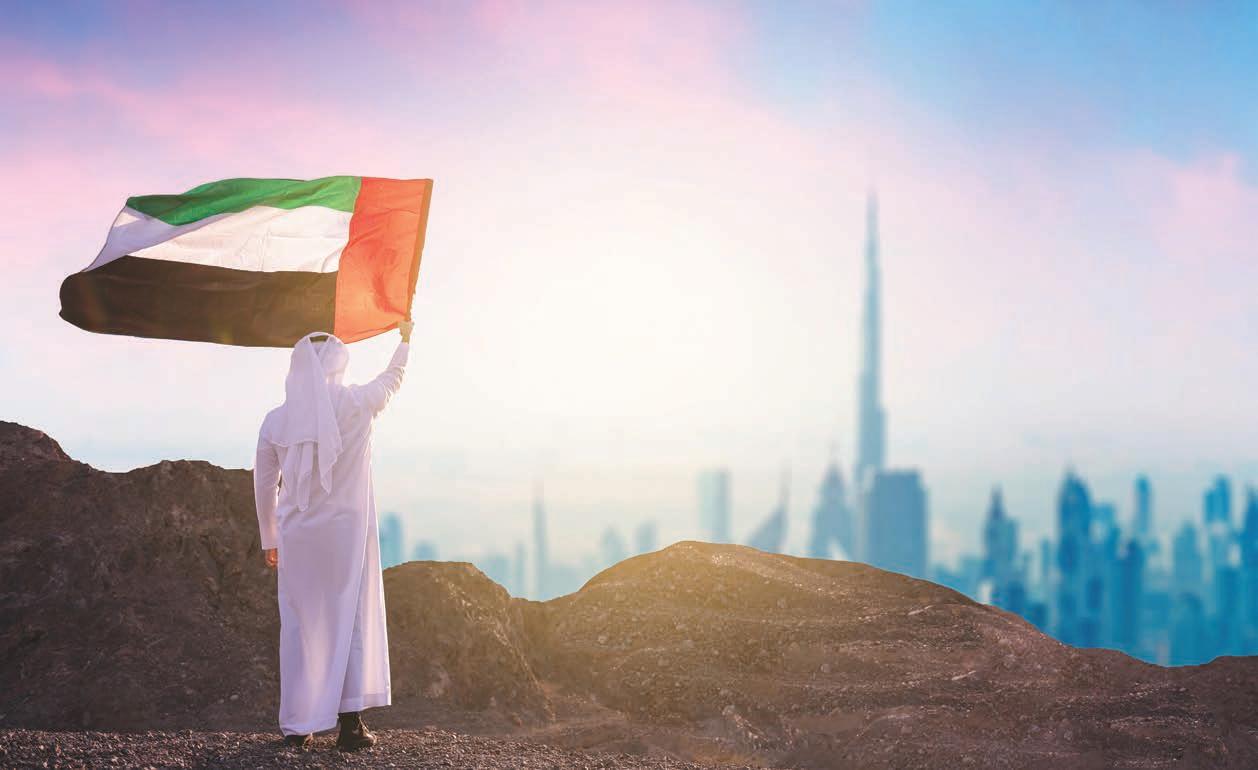 Staying ahead of the curve 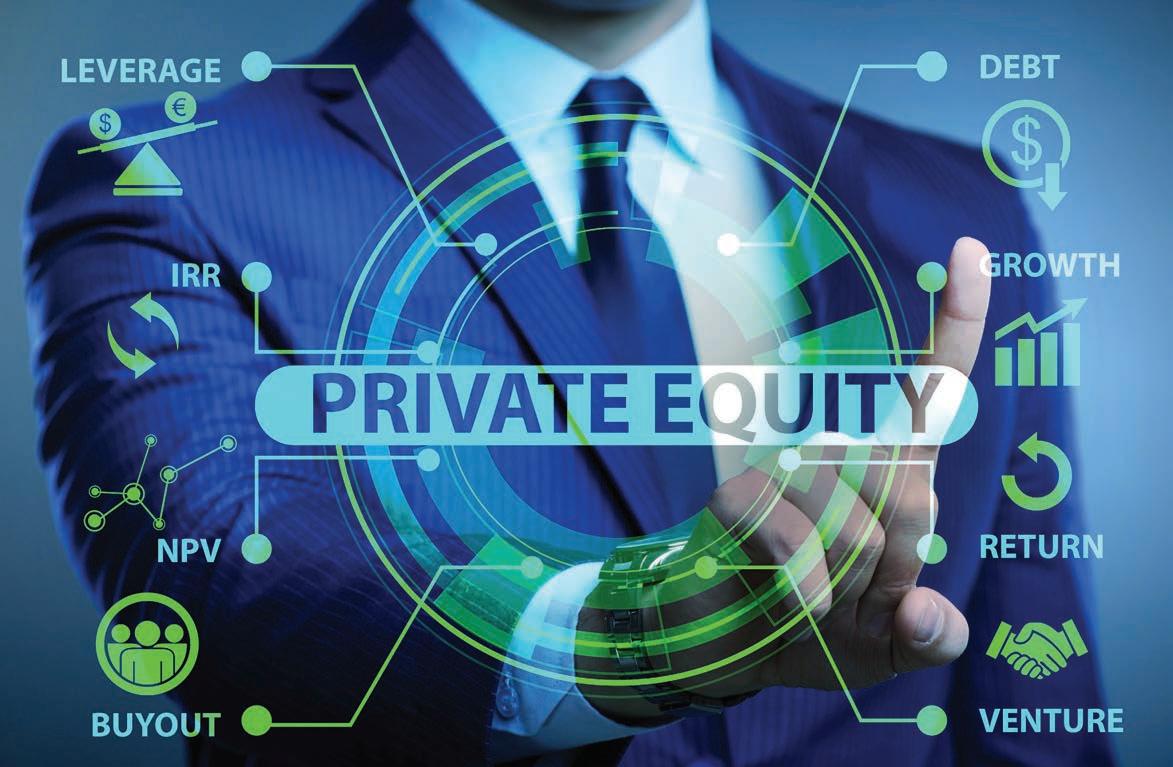 The new frontier of investment 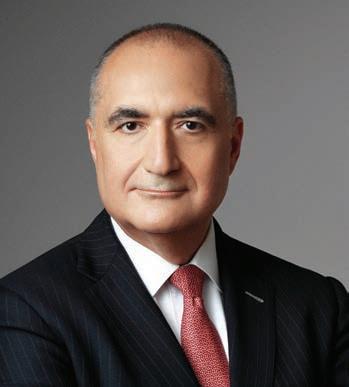 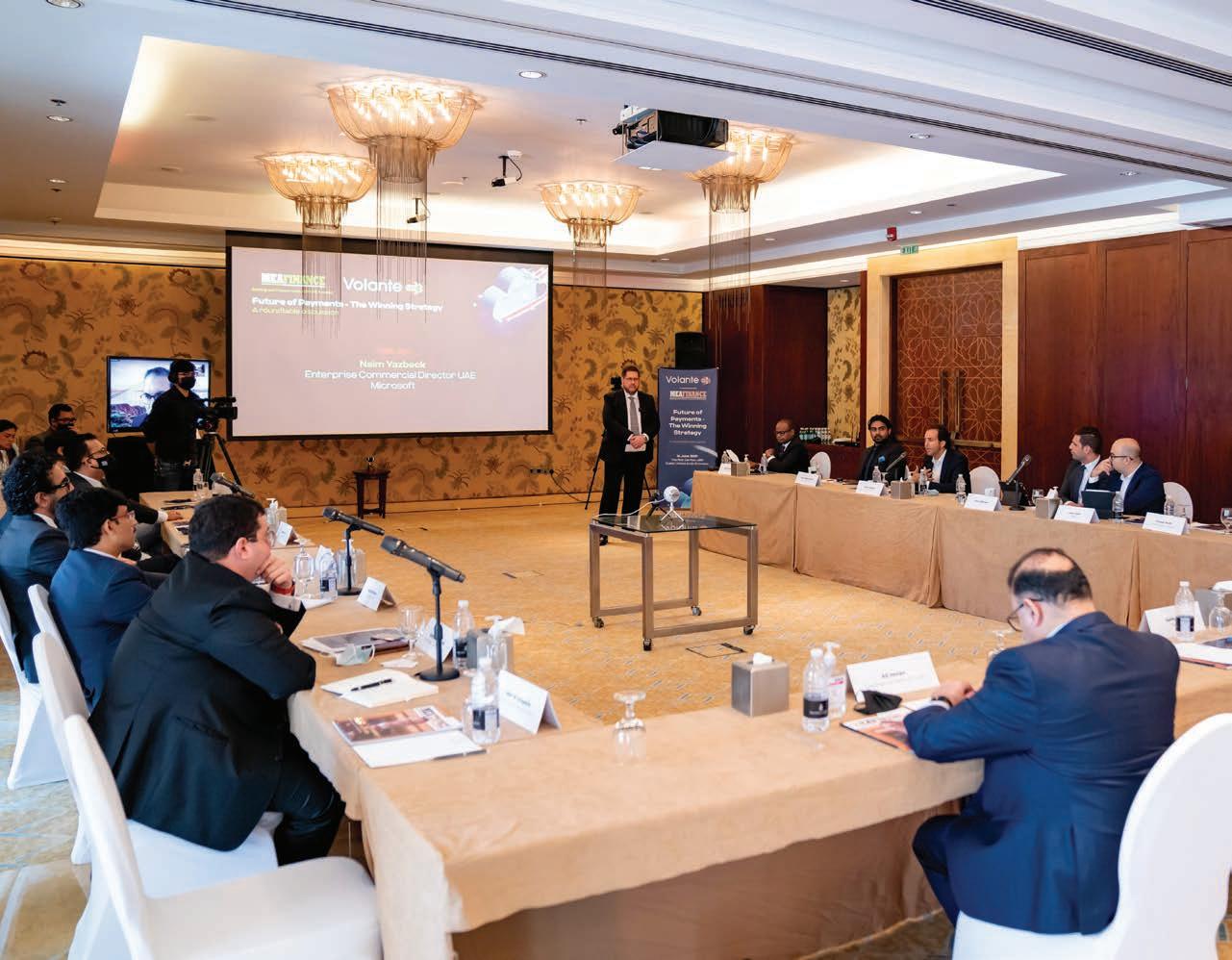 The frictionless future for payments 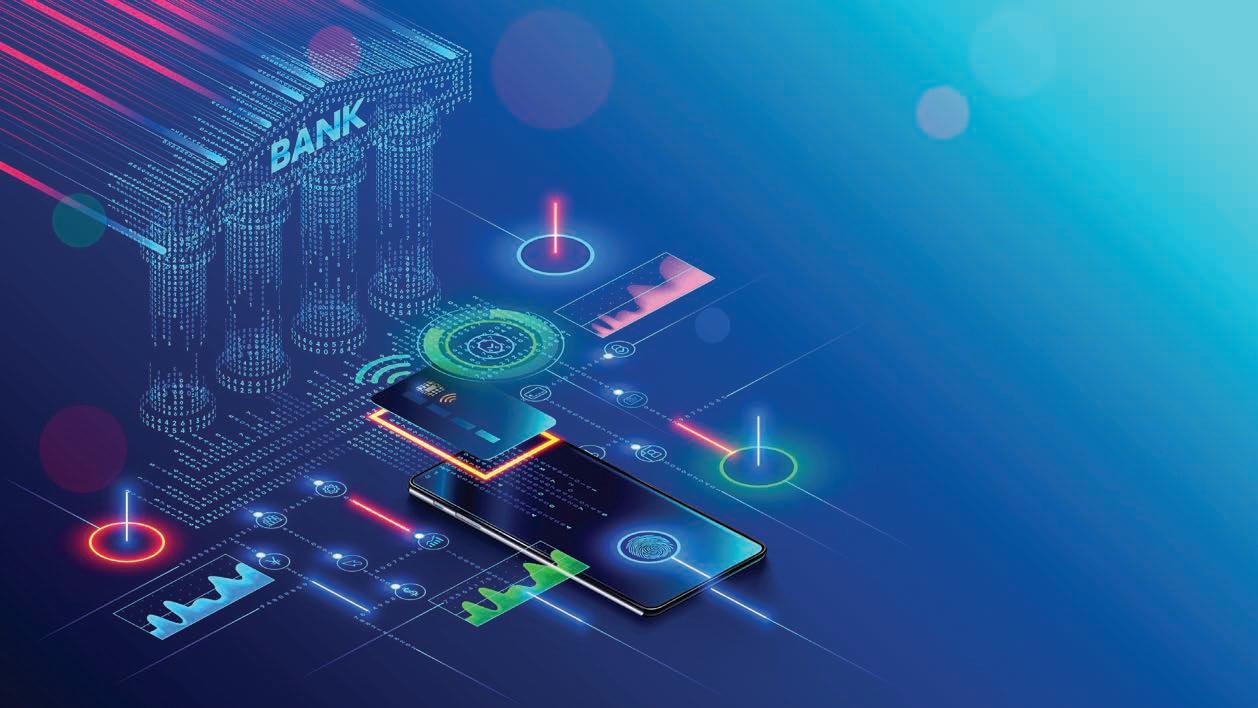 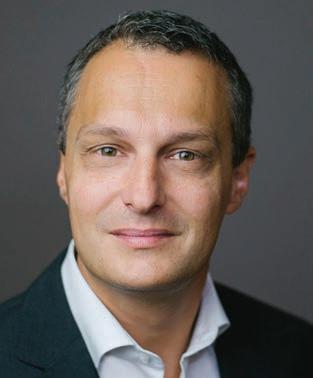 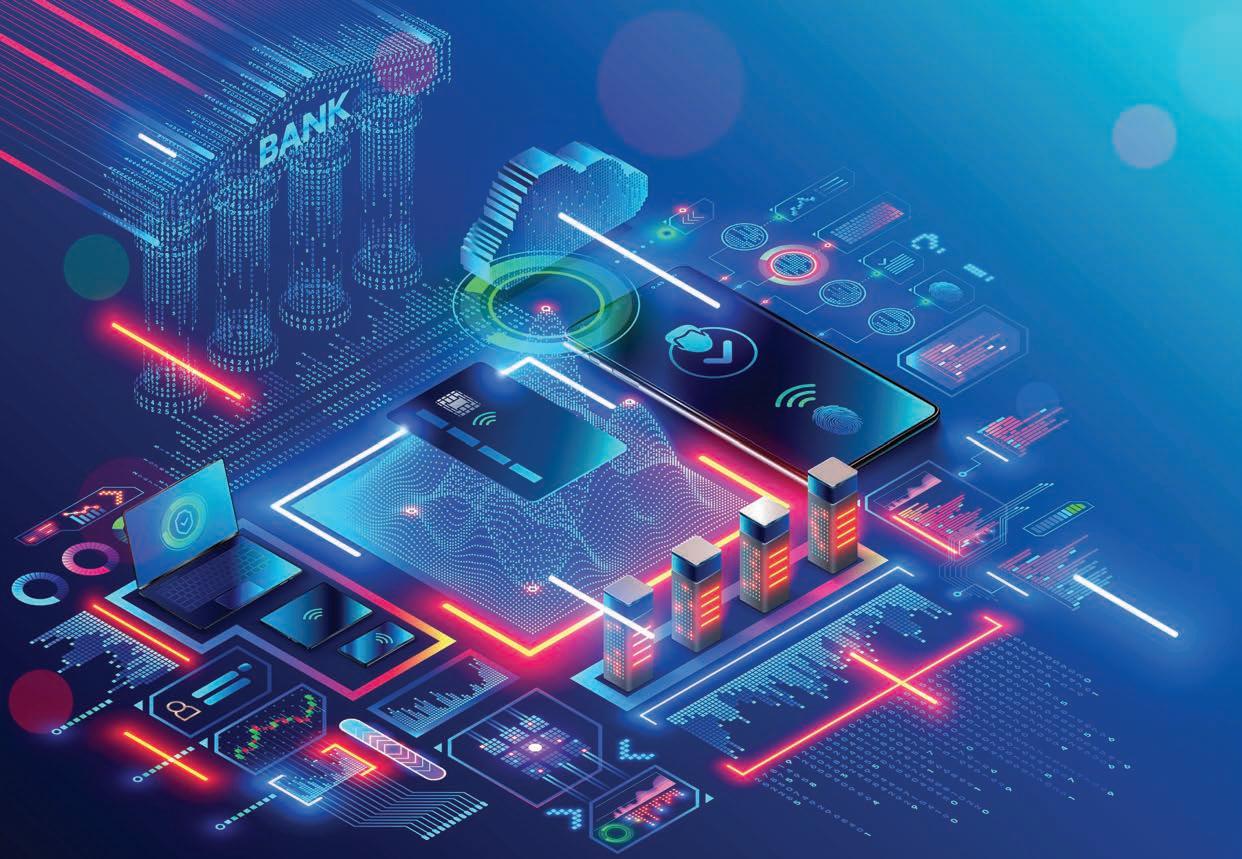 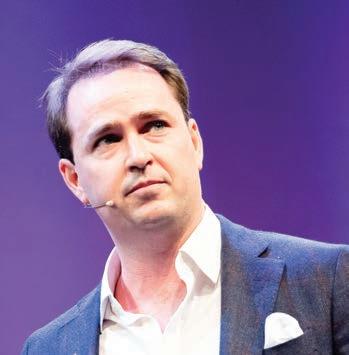 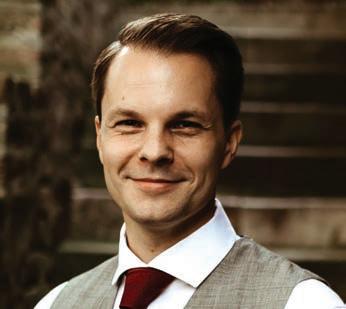 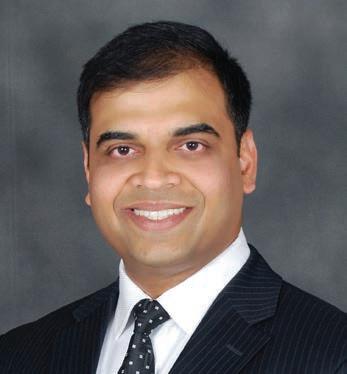 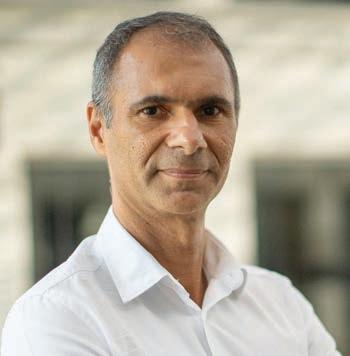 Building the future of financial transactions together

Are cryptos a bubble or the future of finance? 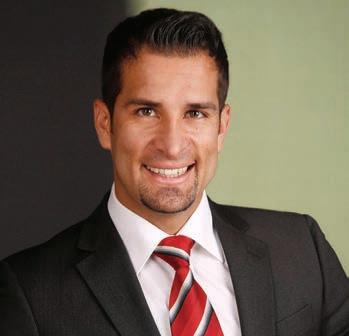 Tokenization, more than the sum of its parts 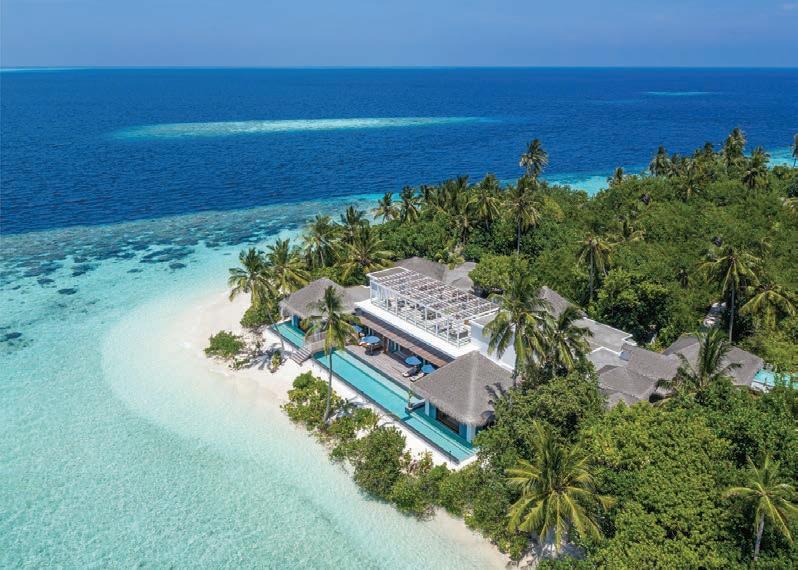