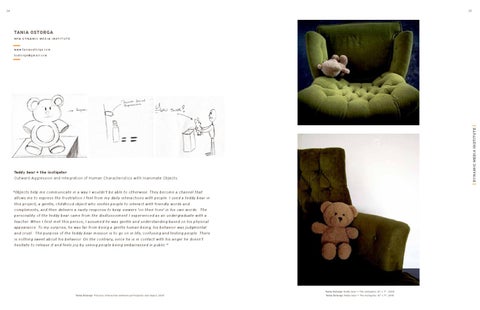 &quot;Objects help me communicate in a way I wouldn’t be able to otherwise. They become a channel that allows me to express the frustration I feel from my daily interactions with people. I used a teddy bear in this project, a gentle, childhood object who invites people to interact with friendly words and compliments, and then delivers a nasty response to keep viewers &#39;on their toes&#39; in his own words. The personality of the teddy bear came from the disillusionment I experienced as an undergraduate with a teacher. When I first met this person, I assumed he was gentle and understanding based on his physical appearance. To my surprise, he was far from being a gentle human being; his behavior was judgmental and cruel. The purpose of the teddy bear mission is to go on in life, confusing and testing people. There is nothing sweet about his behavior. On the contrary, since he is in contact with his anger he doesn’t hesitate to release it and feels joy by seeing people being embarrassed in public.&quot; 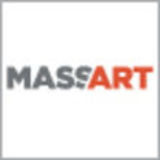