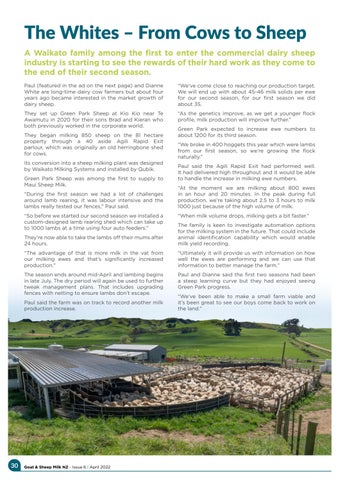 The Whites – From Cows to Sheep A Waikato family among the first to enter the commercial dairy sheep industry is starting to see the rewards of their hard work as they come to the end of their second season. Paul (featured in the ad on the next page) and Dianne White are long-time dairy cow farmers but about four years ago became interested in the market growth of dairy sheep.

“We’ve come close to reaching our production target. We will end up with about 45-46 milk solids per ewe for our second season, for our first season we did about 35.

They set up Green Park Sheep at Kio Kio near Te Awamutu in 2020 for their sons Brad and Kieran who both previously worked in the corporate world.

“As the genetics improve, as we get a younger flock profile, milk production will improve further.”

They began milking 850 sheep on the 81 hectare property through a 40 aside Agili Rapid Exit parlour, which was originally an old herringbone shed for cows. Its conversion into a sheep milking plant was designed by Waikato Milking Systems and installed by Qubik. Green Park Sheep was among the first to supply to Maui Sheep Milk. “During the first season we had a lot of challenges around lamb rearing, it was labour intensive and the lambs really tested our fences,” Paul said. “So before we started our second season we installed a custom-designed lamb rearing shed which can take up to 1000 lambs at a time using four auto feeders.”

“We broke in 400 hoggets this year which were lambs from our first season, so we’re growing the flock naturally.” Paul said the Agili Rapid Exit had performed well. It had delivered high throughout and it would be able to handle the increase in milking ewe numbers. “At the moment we are milking about 800 ewes in an hour and 20 minutes. In the peak during full production, we’re taking about 2.5 to 3 hours to milk 1000 just because of the high volume of milk. “When milk volume drops, milking gets a bit faster.”

They’re now able to take the lambs off their mums after 24 hours.

The family is keen to investigate automation options for the milking system in the future. That could include animal identification capability which would enable milk yield recording.

“The advantage of that is more milk in the vat from our milking ewes and that’s significantly increased production.”

“Ultimately it will provide us with information on how well the ewes are performing and we can use that information to better manage the farm.”

The season ends around mid-April and lambing begins in late July. The dry period will again be used to further tweak management plans. That includes upgrading fences with netting to ensure lambs don’t escape.

Paul and Dianne said the first two seasons had been a steep learning curve but they had enjoyed seeing Green Park progress.

Paul said the farm was on track to record another milk production increase.

Green Park expected to increase ewe numbers to about 1200 for its third season.

“We’ve been able to make a small farm viable and it’s been great to see our boys come back to work on the land.” 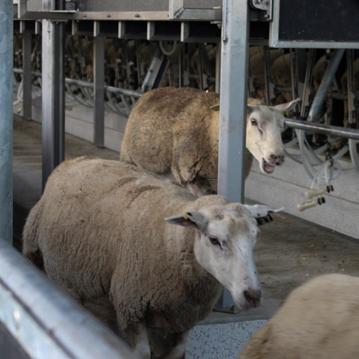 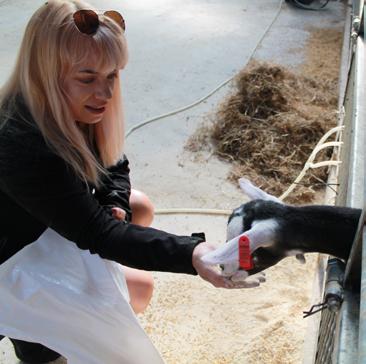 Nutrition equally important for does and kids 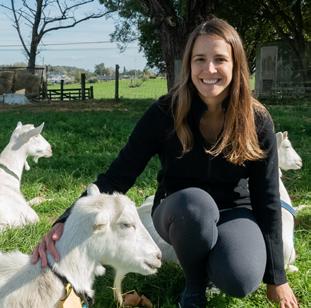 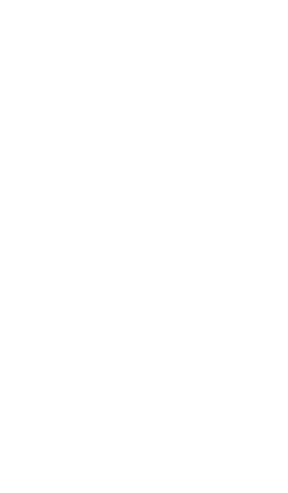 Give your lambs and goat kids the best head start 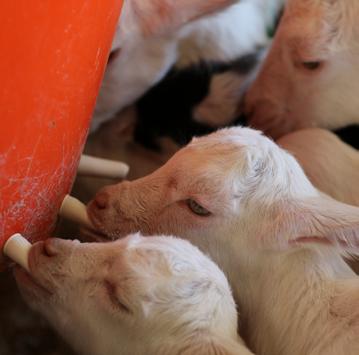 A guide to selecting the best milk replacer 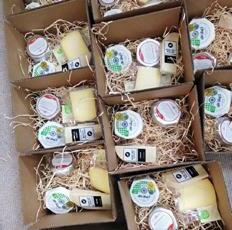 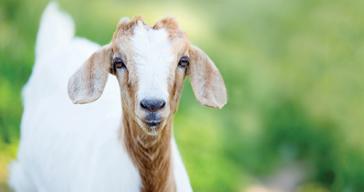 Invest in your milk quality 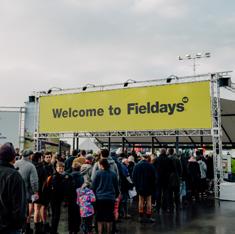 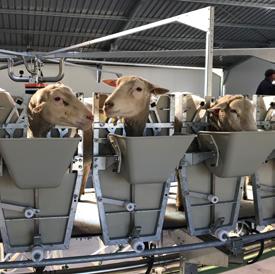 Nationwide specialists in the primary industry 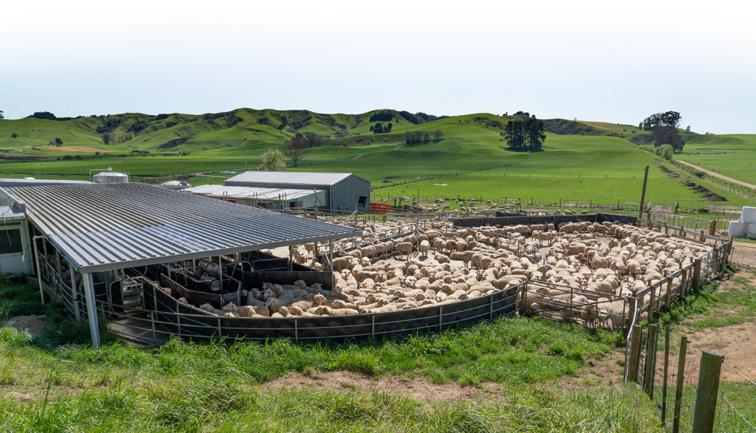 The Whites – From Cows to Sheep 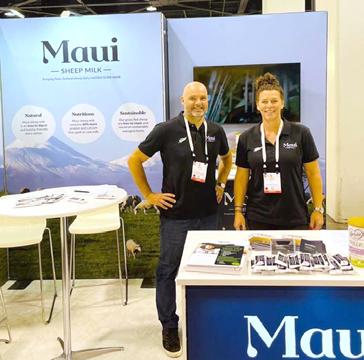 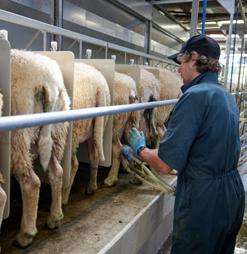