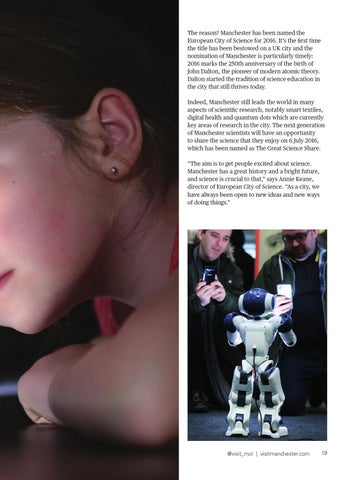 The reason? Manchester has been named the European City of Science for 2016. It’s the first time the title has been bestowed on a UK city and the nomination of Manchester is particularly timely: 2016 marks the 250th anniversary of the birth of John Dalton, the pioneer of modern atomic theory. Dalton started the tradition of science education in the city that still thrives today. Indeed, Manchester still leads the world in many aspects of scientific research, notably smart textiles, digital health and quantum dots which are currently key areas of research in the city. The next generation of Manchester scientists will have an opportunity to share the science that they enjoy on 6 July 2016, which has been named as The Great Science Share. “The aim is to get people excited about science. Manchester has a great history and a bright future, and science is crucial to that,” says Annie Keane, director of European City of Science. “As a city, we have always been open to new ideas and new ways of doing things.” 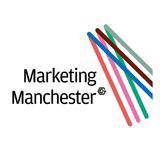 Destination Magazine for Manchester and the wider region.

Destination Magazine for Manchester and the wider region.