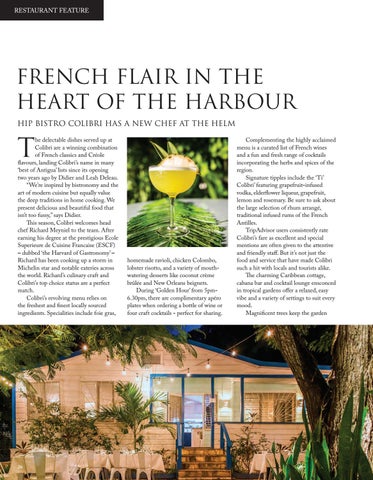 he delectable dishes served up at Colibri are a winning combination of French classics and Créole flavours, landing Colibri’s name in many ‘best of Antigua’ lists since its opening two years ago by Didier and Leah Deleau. “We’re inspired by bistronomy and the art of modern cuisine but equally value the deep traditions in home cooking. We present delicious and beautiful food that isn’t too fussy,” says Didier. This season, Colibri welcomes head chef Richard Meyniel to the team. After earning his degree at the prestigious Ecole Superieure de Cuisine Francaise (ESCF) – dubbed ‘the Harvard of Gastronomy’ – Richard has been cooking up a storm in Michelin star and notable eateries across the world. Richard’s culinary craft and Colibri’s top choice status are a perfect match. Colibri’s revolving menu relies on the freshest and finest locally sourced ingredients. Specialities include foie gras,

homemade ravioli, chicken Colombo, lobster risotto, and a variety of mouthwatering desserts like coconut crème brȗlée and New Orleans beignets. During ‘Golden Hour’ from 5pm6.30pm, there are complimentary apéro plates when ordering a bottle of wine or four craft cocktails - perfect for sharing.

Complementing the highly acclaimed menu is a curated list of French wines and a fun and fresh range of cocktails incorporating the herbs and spices of the region. Signature tipples include the ‘Ti’ Colibri’ featuring grapefruit-infused vodka, elderflower liqueur, grapefruit, lemon and rosemary. Be sure to ask about the large selection of rhum arrangé, traditional infused rums of the French Antilles. TripAdvisor users consistently rate Colibri’s fare as excellent and special mentions are often given to the attentive and friendly staff. But it’s not just the food and service that have made Colibri such a hit with locals and tourists alike. The charming Caribbean cottage, cabana bar and cocktail lounge ensconced in tropical gardens offer a relaxed, easy vibe and a variety of settings to suit every mood. Magnificent trees keep the garden

Luxury Locations Property & Lifestyle Magazine in Antigua & Barbuda. The 18th edition of Luxury Locations Magazine showcases a woman on a mission – Antiguan songstress Marcia Duncan who talks music and memories on page 38. There are tips for redesigning your home, an in-depth interview with a couple who built one from scratch, and our insider’s guide to the best island spots to wine and dine. Finally, don’t miss our revealing chat on page 88 with Antiguan cricketing icon Sir Richie Richardson, who gives us the scoop on his proudest on-pitch moments, why he thinks his homeland has produced so many cricket stars, and that famous hat. Until next time – as Tracy Edwards might say – we will head onwards and upwards into 2021 with renewed vigour, strength and optimism. Page 22 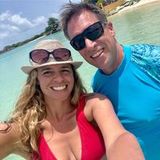 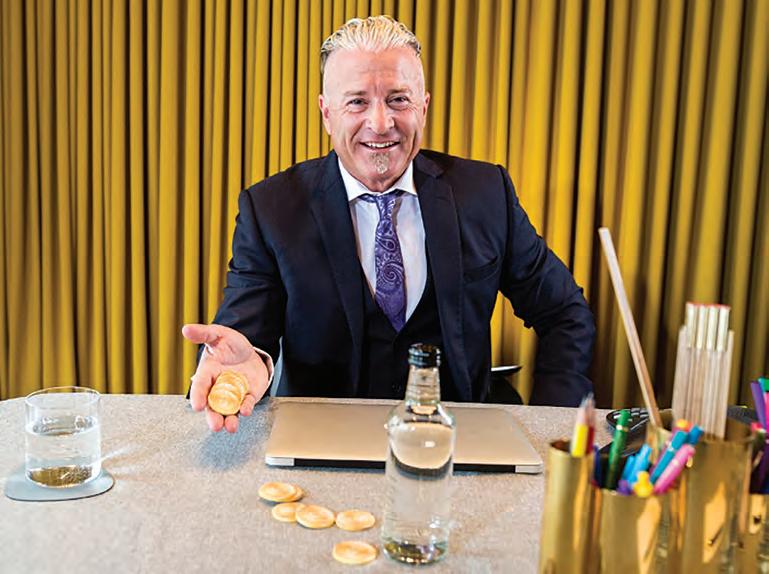 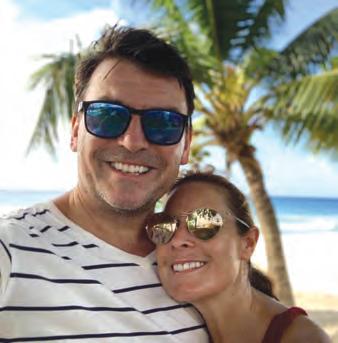 BUILDING A HOME IN ANTIGUA 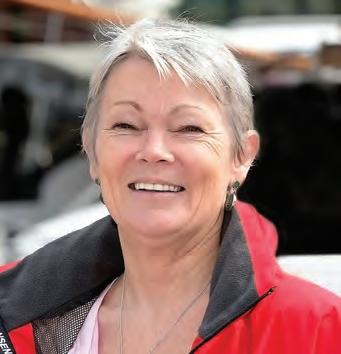 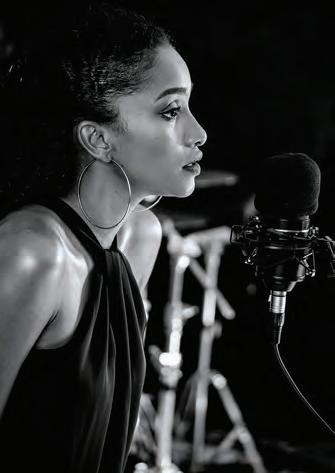 MARCIA DUNCAN ON MUSIC, MEMORIES AND ALL THAT JAZZ 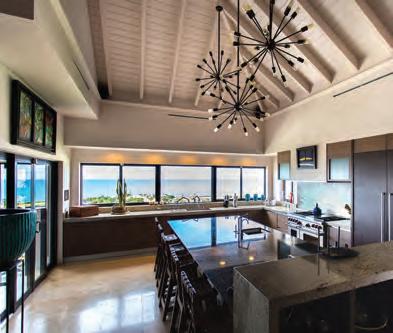