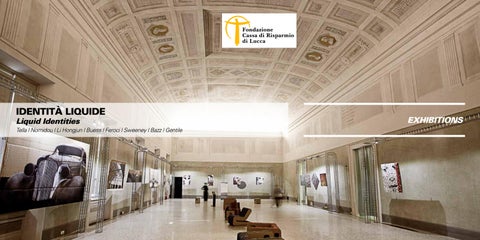 © Metropolis No part of this publication may be reproduced or transmitted in any form without the prior permission of the publisher.

INTRODUCTION Cartasia is a Contemporary Art Biennial and Paper art festival that’s held in Lucca, Tuscany Italy, since 2004. Cartasia is a cultural event that bounds the paper industry to art.

SUSTAINABILITY The Biennial considers as mandatory its sustainability and environmental development issues, promoting and encouraging partnerships with companies that make this sustainable philosophy their mission.

In 2014, within the Seventh Biennial of International Contemporary Art Cartasia, it was shown the indoor exhibition “Liquid Identities”.

At the same time when we try to

analyze a phenomenon, be it social,

used to analyze a key concept of

has already changed, and it becomes

the contemporary: the impossibility

and characteristics, due to their

concepts and ideas melts together and

continuous transformation, of their

being iridescent, ever changing, due

to a constant metamorphosis era.

developing this concept, we

interpretations, also thanks to the media

gave voice to some avant-

and surprise captures the viewer in front

to highlight the liquidity and difficulties

of these impossible objects, made with an

that brings with it each form of definition,

ancient at the same time extraordinarily

are offered to mixed feelings and multiple

to the massive acceleration that global development has given to every aspect of contemporary life.

THE EXHIBITION INDOOR EXHIBITS 10 ARTISTS, AND CONSISTS OF A TOTAL OF 60 WORKS AND 32 PHOTOGRAPHS.

Nicola Tella The sculptures assume a new look at every glance: explosions, mushrooms, beehives or curious mazes. The paper looks like it’s carved.

Vally Nomidou These females figures are in balance between the fragility of paper and the strenght of the shell: between pain and serenity.

Li Hongjun The human face, twisted and subject to modernity, opens to instability. Perhaps to change or perhaps to discomfort and misunderstanding.

Valerie Buess The paper is folded, cut and colored at times, to give life to wonderful sculptures which looked similar to marine underwater creatures.

Sabina Feroci A core of iron supports the works, whose muscles is given by newspaper; a pulp surrounds the softness of the skin, smoothed by the action of the artist.

Richard Sweeney Sweeney pushes the paper in an almost-architectural size, demonstrating that even limited to a two-dimensional plane, it can take several shapes and functions.

Paola Bazz In the infromation overload era, ranging from our point of observation, new images are formed, and everything becomes relative.

Metropolis is a cultural organisation working worldwide aimed at promoting culture through the production of events related to music, visual and performing arts.

Metropolis, through cooperation with

written and directed by Emiliano Galigani,

local authorities, created a cultural and

artistic setting. Its first production was the

musical “Welcome To The Machine”, in the

summer of its birth.

was realized. In 2007 Cartasia became a

After this, further productions have followed:

Biennial consolidating its prestige all over the world. 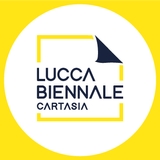 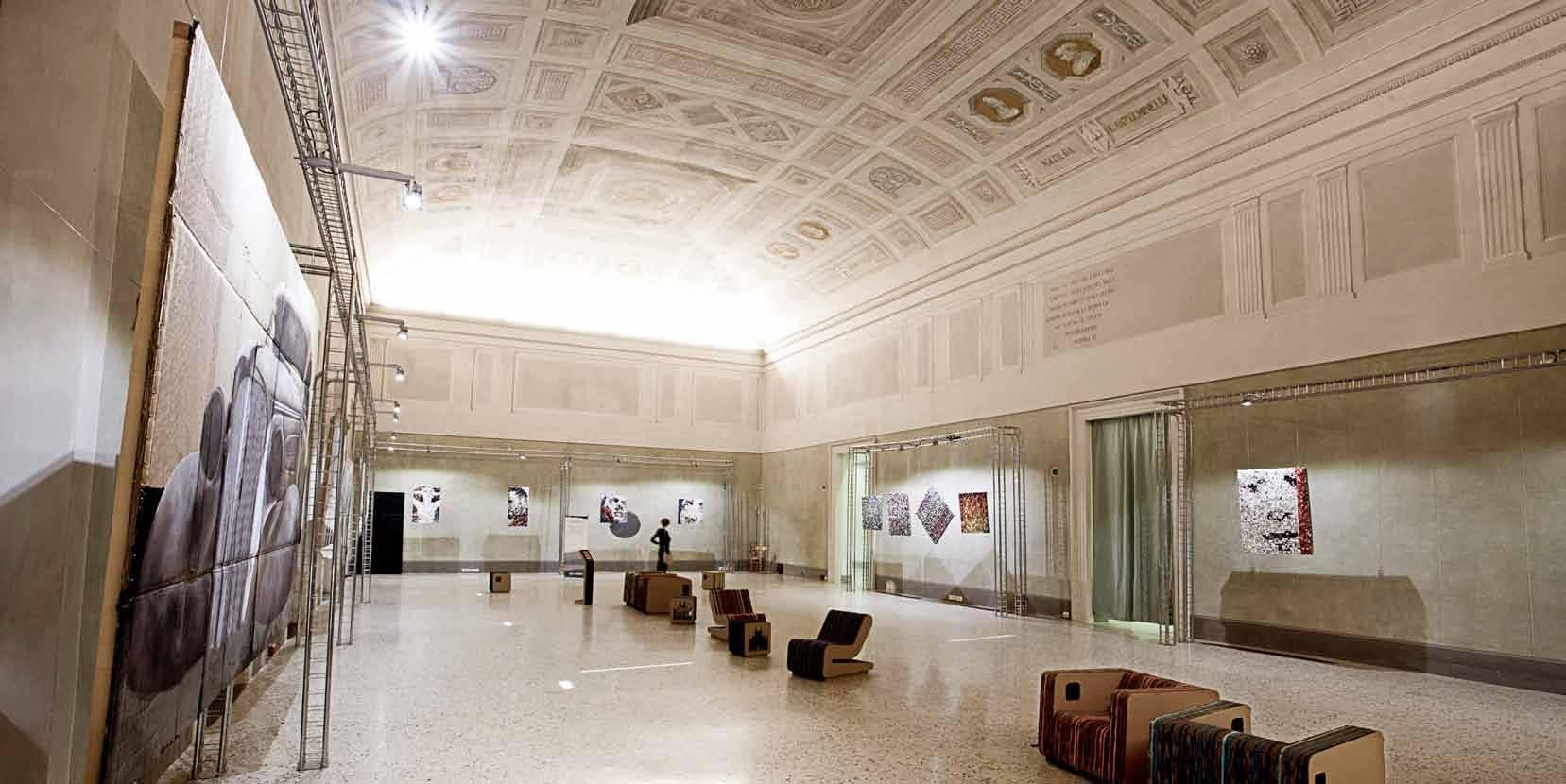