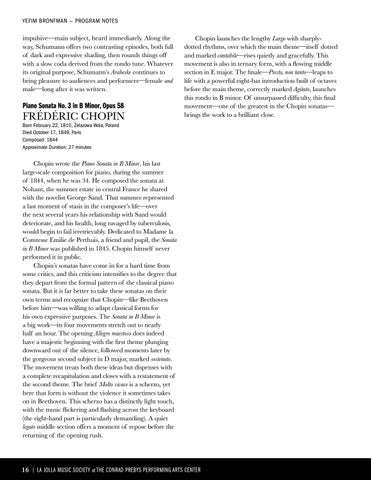 impulsive—main subject, heard immediately. Along the way, Schumann offers two contrasting episodes, both full of dark and expressive shading, then rounds things off with a slow coda derived from the rondo tune. Whatever its original purpose, Schumann’s Arabeske continues to bring pleasure to audiences and performers—female and male—long after it was written.

Chopin launches the lengthy Largo with sharplydotted rhythms, over which the main theme—itself dotted and marked cantabile—rises quietly and gracefully. This movement is also in ternary form, with a flowing middle section in E major. The finale—Presto, non tanto—leaps to life with a powerful eight-bar introduction built of octaves before the main theme, correctly marked Agitato, launches this rondo in B minor. Of unsurpassed difficulty, this final movement—one of the greatest in the Chopin sonatas— brings the work to a brilliant close.

Chopin wrote the Piano Sonata in B Minor, his last large-scale composition for piano, during the summer of 1844, when he was 34. He composed the sonata at Nohant, the summer estate in central France he shared with the novelist George Sand. That summer represented a last moment of stasis in the composer’s life—over the next several years his relationship with Sand would deteriorate, and his health, long ravaged by tuberculosis, would begin to fail irretrievably. Dedicated to Madame la Comtesse Emilie de Perthuis, a friend and pupil, the Sonata in B Minor was published in 1845. Chopin himself never performed it in public. Chopin’s sonatas have come in for a hard time from some critics, and this criticism intensifies to the degree that they depart from the formal pattern of the classical piano sonata. But it is far better to take these sonatas on their own terms and recognize that Chopin—like Beethoven before him—was willing to adapt classical forms for his own expressive purposes. The Sonata in B Minor is a big work—its four movements stretch out to nearly half an hour. The opening Allegro maestoso does indeed have a majestic beginning with the first theme plunging downward out of the silence, followed moments later by the gorgeous second subject in D major, marked sostenuto. The movement treats both these ideas but dispenses with a complete recapitulation and closes with a restatement of the second theme. The brief Molto vivace is a scherzo, yet here that form is without the violence it sometimes takes on in Beethoven. This scherzo has a distinctly light touch, with the music flickering and flashing across the keyboard (the right-hand part is particularly demanding). A quiet legato middle section offers a moment of repose before the returning of the opening rush. 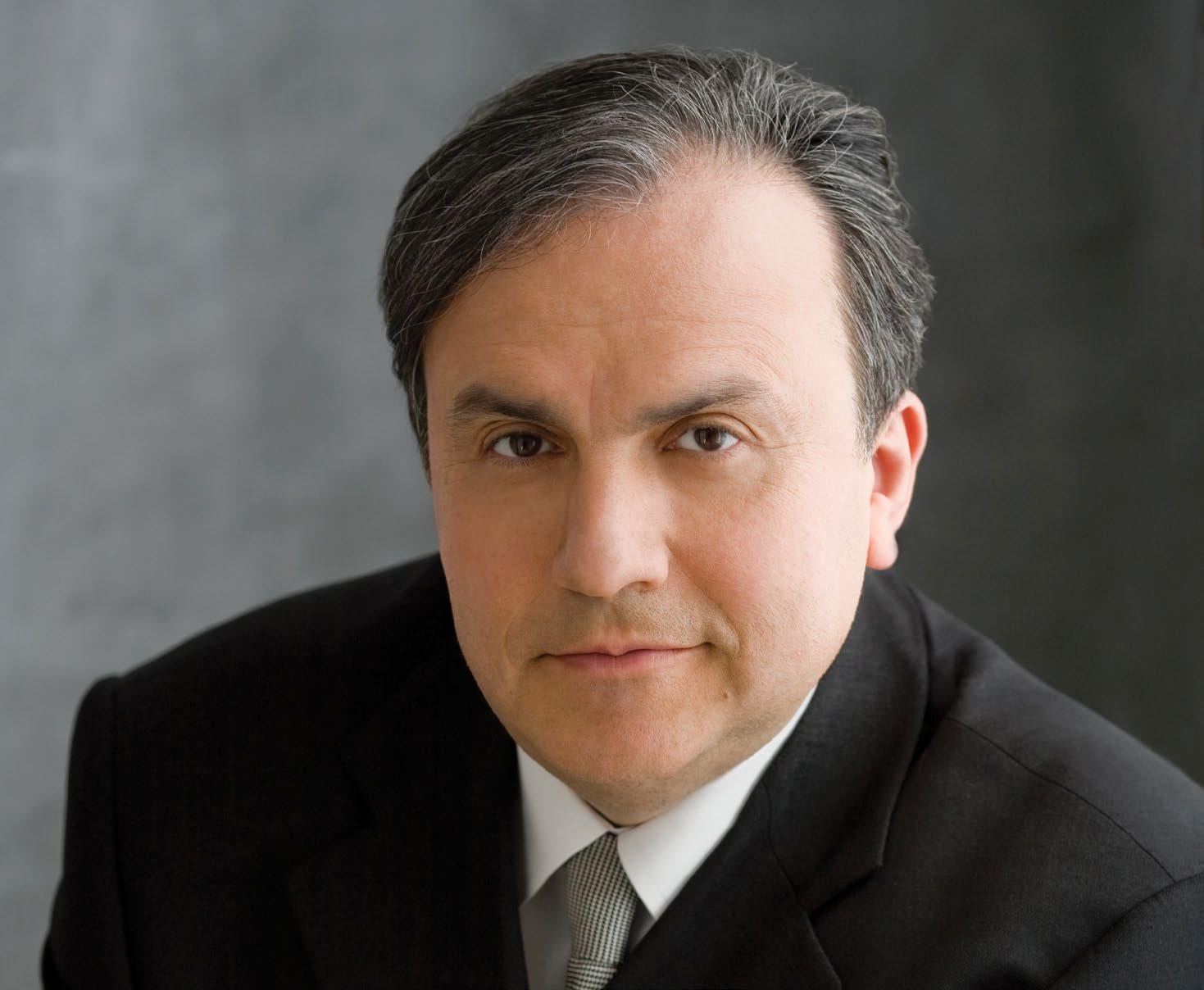 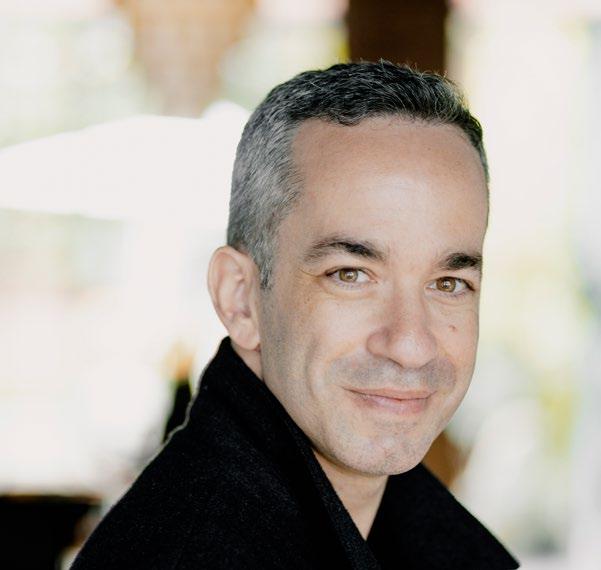 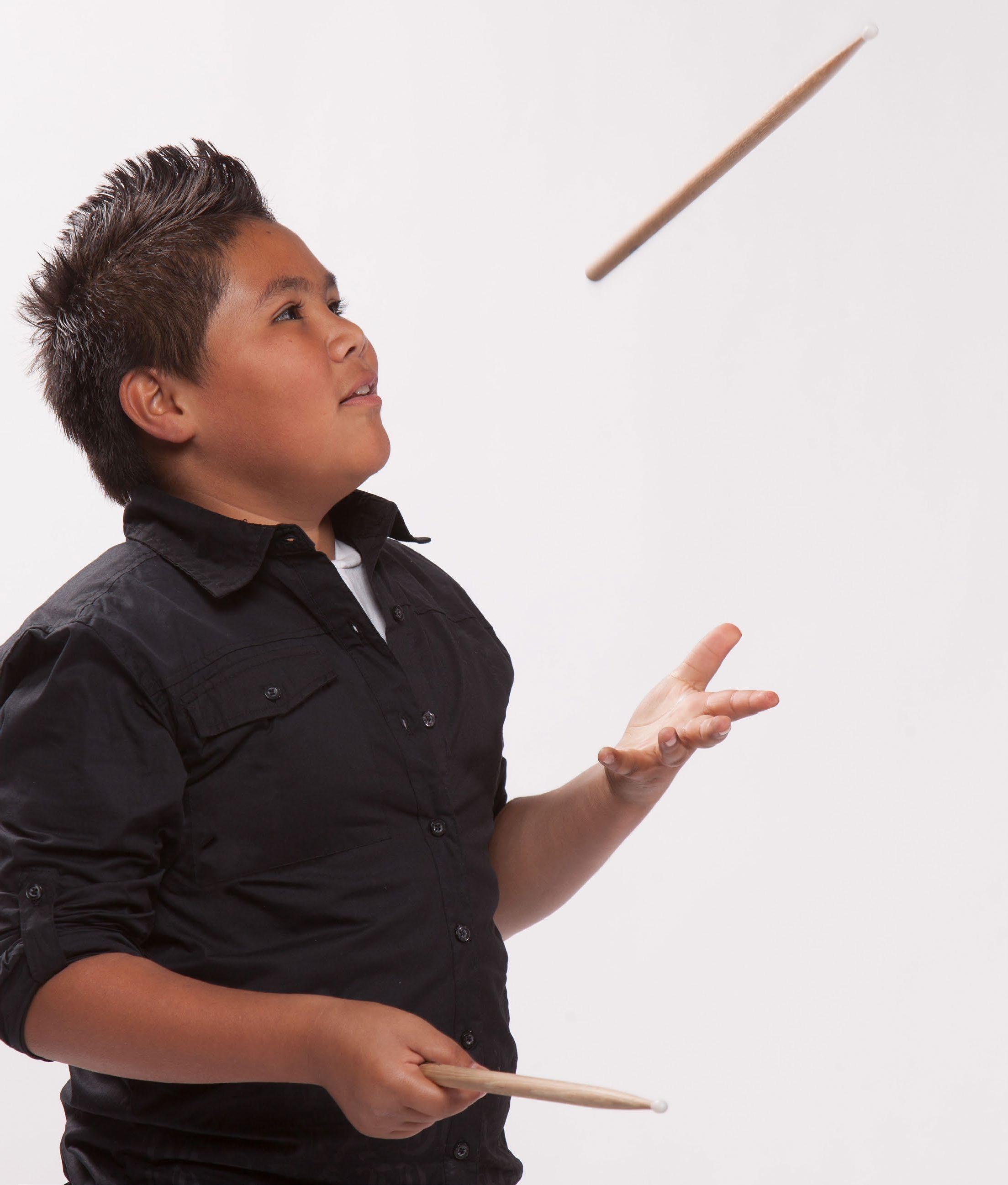 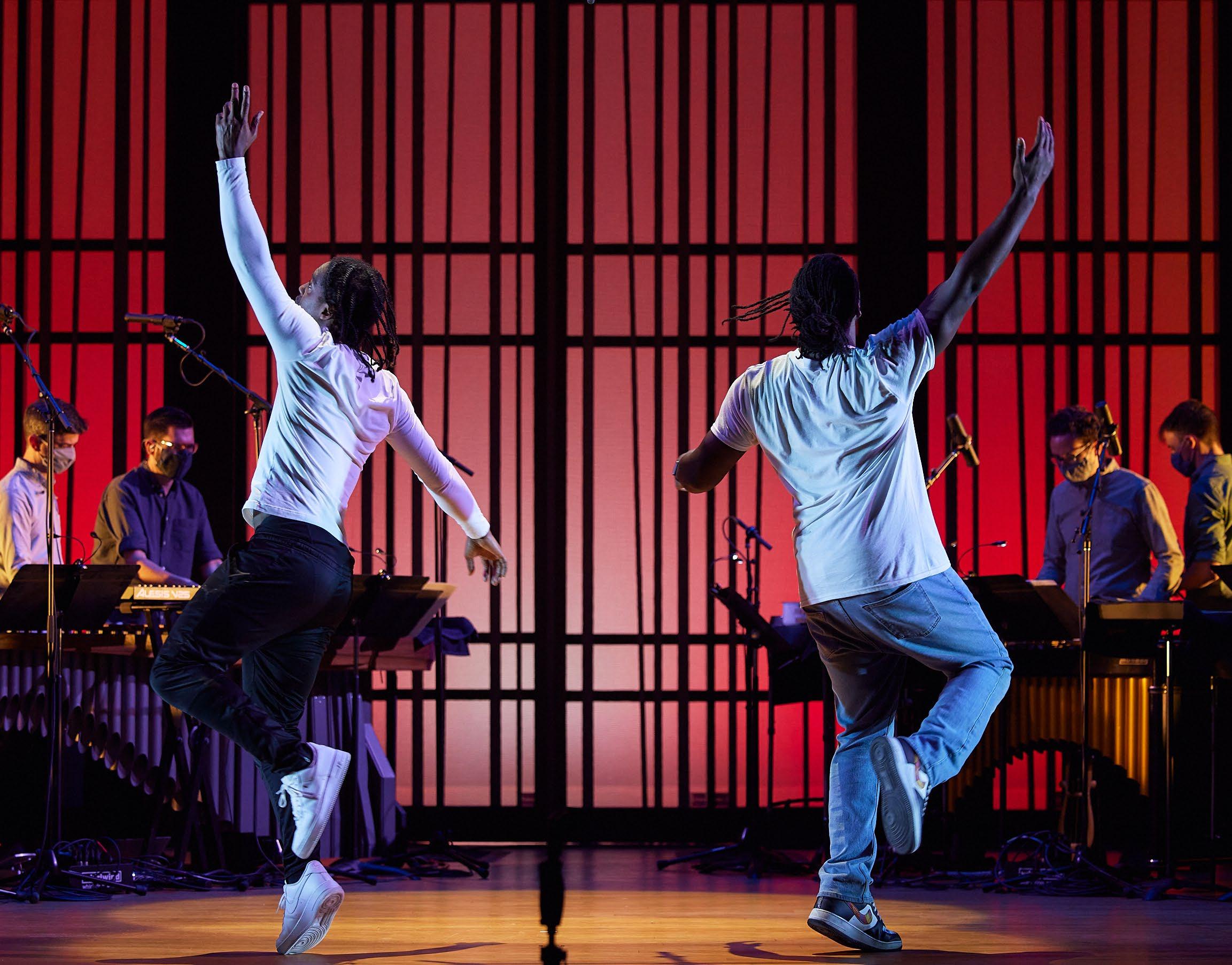 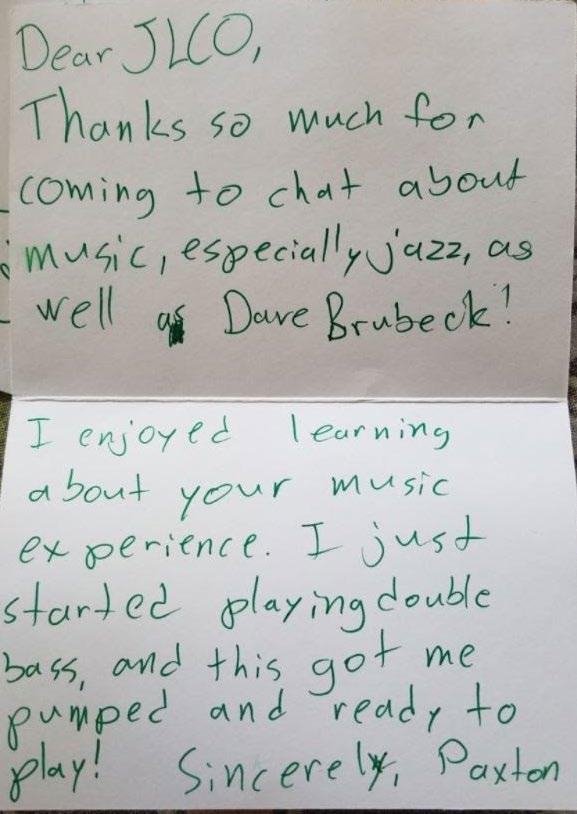