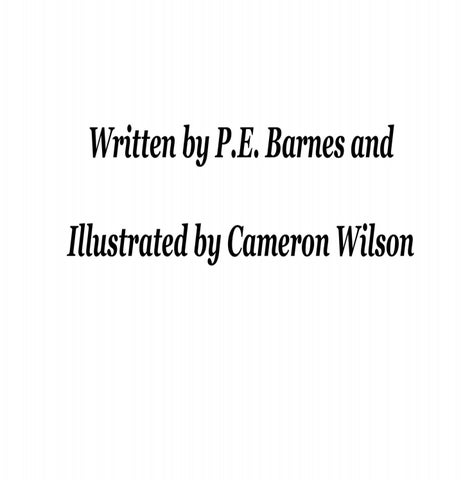 This book is dedicated to my husband the sportsfanatic. Thank you,for your unconditional love and support.

His favorite basketball player was LeBron James, he was inspired by his excellence on and off the court.

His favorite subject was math he enjoyed the challenge of algebra. Students often went to Stephen for tutoring help with their math assignments.

Stephen&#39;s Dad coached his basketball team, he really admired his Dad. He was always motivated to win because his Dad would encourage him to do his best. He learned work ethic and commitment from his Dad.

In high school Stephen was the star player on the basketball team. He set a goal to become an NBA player. He knew the odds of being drafted into the NBA league were very slim, so he worked tirelessly to distinguish himself from the other players.

Stephen was offered an athletic scholarship to a Division 1 college to play basketball. His family was so thrilled! All his hard work and dedication had finally paid off and he was able to attend his top college choice.

Stephen went to college and began playing on the basketball team as a center. His Dad was so proud of him and would attend to Stephen&#39;s games to cheer him on. He always tried to perform at his best because he knew his Dad and scouts were watching him on the court.

One day during a basketball game Stephen was injured badly by a member of the opposing team. The injury caused him great pain and unfortunately put an end to his basketball career. He was devastated that his dreams of becoming an NBA player were shattered.

Stephen was determined to complete college; he wanted to find a career that would allow him to still be in the sports field. He discussed his desires to his counselor and he suggested he consider being a sports agent. A sports agent handles the business, legal deals, and negotiates for professional athletes. Many sports agent receive between 4-10% of the athlete&#39;s contract.

Stephen followed his college counselor&#39;s advice and began an internship at a local sports agency. The agency connected him with a mentor. He studied and passed the test to become an official sports agent. The mentor taught him how to negotiate and introduced him to professional athletes. He dreamed of owning his own sports agency and he created a business plan. A business plan is a document that outlines how to structure, finance and grow your new business. 17

When Stephen graduated from college he became an independent sports agent. He helped different professional athletes in the NBA, NFL, MLB and golf players, etc. He became a very wealthy man from his career. Later, Stephen opened his own agency to expand his business. He mentored and inspired young people in his community, and also provided opportunities for them to build wealth.

Rich Paul is the sports agent that represents LeBron James and other professional athletes. LeBron James named the rule the &quot;Rich Paul Rule,&quot; after his agent and friend, Rich Paul. The NCAA implemented a new criteria that that requires a sports agent have a bachelor&#39;s degree amongst other requirements. The rule would have prevented Rich Paul and other agents who did not attend college from representing some of the most talented players in the world. 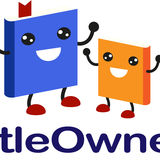