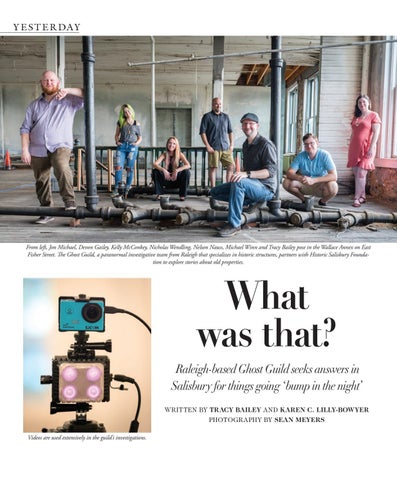 What was that? Raleigh-based Ghost Guild seeks answers in Salisbury for things going ‘bump in the night’ WRITTEN BY TRACY BAILEY AND KAREN C. LILLY-BOWYER PHOTOGRAPHY BY SEAN MEYERS Videos are used extensively in the guild’s investigations. 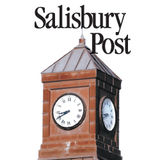