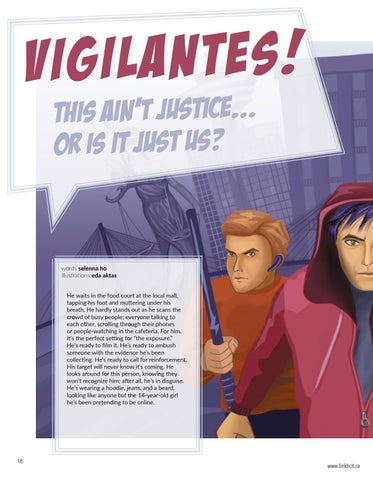 VIGILANTES! THIS AIN’t JUStICE... OR IS IT JUST US?

words selenna ho illustrations eda aktas He waits in the food court at the local mall, tapping his foot and muttering under his breath. He hardly stands out as he scans the crowd of busy people; everyone talking to each other, scrolling through their phones or people-watching in the cafeteria. For him, it’s the perfect setting for “the exposure.” He’s ready to film it. He’s ready to ambush someone with the evidence he’s been collecting. He’s ready to call for reinforcement. His target will never know it’s coming. He looks around for this person, knowing they won’t recognize him; after all, he’s in disguise. He’s wearing a hoodie, jeans, and a beard, looking like anyone but the 14-year-old girl he’s been pretending to be online. 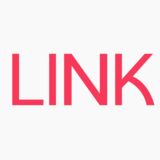