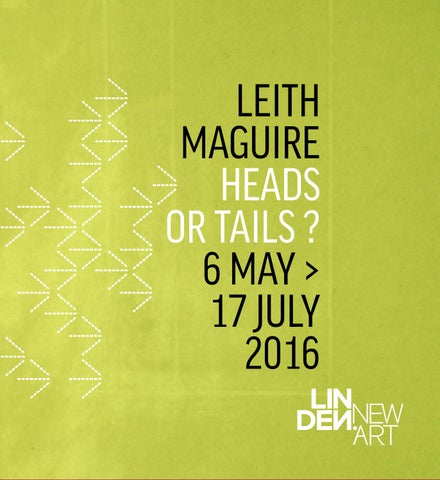 ARTIST STATEMENT I am interested in the way that living things exist in and move through the natural world. For me, drawing has always been a means of articulating the patterns and cycles present in the surrounding environment, as well as a way of exploring (and attempting to understand) my own place in them. I am fascinated by the complex relationship we have with native Australian flora and fauna. Images of this wildlife have been championed as unique symbols of national pride, and feature on mass-produced novelty paraphernalia where they have taken on a decidedly kitsch appeal. Native Australian animals are now enjoying a comeback as mascots for local conservation efforts, and are used as barometers to measure the extent of damage inflicted on the Australian landscape and its inhabitants through environmental instability and human intervention. The works in this exhibition feature native species that dwell in areas on the north coast of New South Wales. This region includes Yuraygir National Park, and the adjacent Solitary Islands Marine Park, one of the most biodiverse regions in Australia. These drawings are not only a nod to the humorous (and often politically loaded) imagery featured in collections of Australiana, but also highlight some of the issues facing the animals that inhabit the area. Leith Maguire May 2016

I like that Leith Maguire makes drawings as her central art practice. I like that she uses a traditional metal, nib-pen and ink on paper, a medium that artists have used for centuries. I like that when you look at her drawings, the intimate act of her making the tiny marks that make up her works is tangible, that you can almost hear the scratching of the nib onto the paper. I like that her drawings are a direct response to what she knows and what she has experienced.

LEITH MAGUIRE & THE ART OF THE VULNERABLE

Leith Maguire and her family have visited a quiet area of the northern New South Wales coast since she was a young teenager, an area that she loves and identifies with. She has observed the gradual impact that introduced animals and plants as well as the human intervention have had on this relatively pristine coastal area. The drawings in this exhibition are her response to these changes. We tend to take for granted the continued existence of our native flora and fauna ... they look and feel so robust and as a result the idea that they are vulnerable isnâ&#x20AC;&#x2122;t something that often enters our consciousness. The drawings in this exhibition show this vulnerability in ways that are sometimes direct as can be seen in the drawing of the relaxed kangaroo, seemingly unaware of the encroaching foxes, while at other times they show a vulnerability combined with a sense of defiance. The drawing of the emu shows a look of intensity in its face while the almost claustrophobic Lantana moves in - at first glance, we are not sure whether the enclosing plants are simply a beautiful floral pattern, but as we look further the threatening web becomes more visceral.

In other drawings, it is the playfulness that attracts our attention. A quirky humour is a quality that is often present in Maguire’s drawings, something that the artist says comes while she is drawing and not something that she consciously seeks. So while we smile and enjoy the drawings and personality of the animals, we also discover a subtle threat that is evident. A black cockatoo and lyrical furry arcs float in space; however on closer inspection we see that the furry tails are of feral cats that threaten the bird’s existence. An echidna sitting in the white space of the page is juxtaposed with the hint of a danger represented by a motor vehicle’s hubcap. However, while the images possess this environmental narrative, they fore-mostly remain beautiful drawings as their narrative never denies us the choice of what to enjoy and engage with.

A quality that for me that is at the heart of all of Leith Maguire’s work is the sense of empathy that we, the viewers may have with her animals. I look into a face of an animal she has drawn and I don’t feel like that I’m on the outside, observing from a distance. If empathy means to allow one to ‘walk in their shoes’, one of most important qualities that her drawings possess is that they give us the gift to have an empathy with her animals, to feel inside their beauty and more importantly, their vulnerability. John Honeywill April 2016

Melbourne based Leith Maguire holds a Bachelor of Fine Art (Drawing and Print Media major) from the Queensland College of Art (Griffith University), Brisbane (2007) and a Masters of Cultural Materials Conservation, University of Melbourne (2014). Her work has been exhibited in Melbourne, Sydney, Brisbane and Cairns. In 2013, Maguire undertook Bathurst Regional Gallery’s Hill End Artists in Residence Program. Her work is held in the collections of the Kedumba Collection of Australian Drawings, Cairns Regional Gallery, the University of Queensland Art Museum and Somerville House, Brisbane. Leith is represented by Nicholas Thompson Gallery, Melbourne.

‘The Beauty of Death: Leith Maguire and the Phaethon Series by Laura Barton’, Write About Art 5, Eyeline Publishing, Brisbane 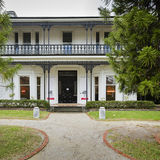 A solo exhibition of works by Melbourne based artist Leith Maguire.

A solo exhibition of works by Melbourne based artist Leith Maguire.