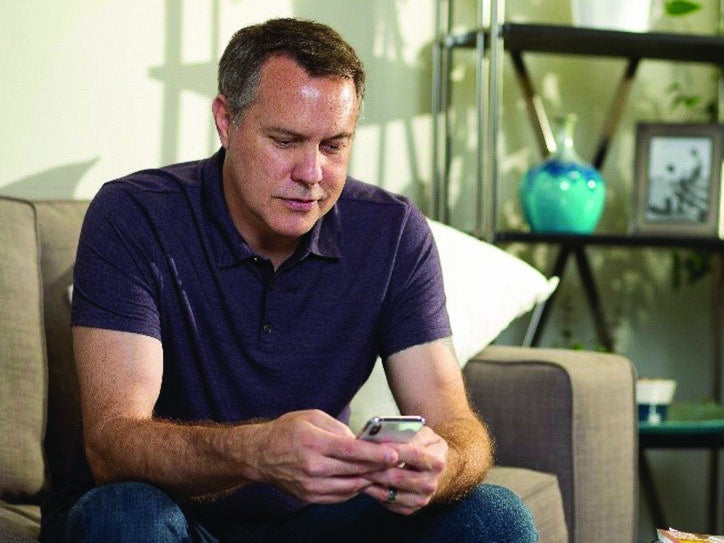 Many residents of The Liberty Coast thank Veterans for their service, but few do so as tangibly as Dr. Richard Dix Danford, Jr: son of a Navy Veteran, father of a Marine-in-themaking, nephew of a paternal uncle who was one of the first Black Sailors to serve in a Navy submarine, and first-cousin to two relatives who succumbed to complications of exposure to Agent Orange during the Vietnam War. Service-to-country runs deep in the Danford family.

Dr. Danford continues to honor the service of Veterans to this day. As president of the Jacksonville Urban League, he coordinated with local artist and Vietnam War-era Veteran Laurence “Blinky” Walden to create a mural that inspires young people. The result—both commissioned and paid for by Dr. Danford—is twelve murals at the newly established Lavilla Center at 531 Union and Broad Streets in Downtown Jacksonville. The murals are dedicated to African-American military Veterans who served America during times of war. The dedication ceremony for the “Wall of Honor, Service, and Patriotism” was appropriately held on Veterans Day.

The week after graduating from Florida A&M University, Dr. Danford received his draft notice. After training at Fort Benning and Fort Dix, he landed in Vietnam on Christmas Day, 1967.

Dr. Danford served as a military policeman, escorting convoys to and from locations and dealing with Soldiers who managed to get into trouble during their tours. Following his return to ‘The World,’ he served as a captain in the Army National Guard.

His service didn’t stop there. While he was an executive assistant to the president of Edward Waters College, he was selected to serve on the Veteran Administration Committee on the readjustment problems experienced by Vietnam Veterans.

“We cannot forget those who answered the call to serve and dedicated their lives on our behalf,” said Dr. Danford.

The catalyst for this vision was his return to Vietnam in 2018, on the 50th anniversary year of his tour.

“Journeying again to Vietnam, to Ho Chi Minh City (formerly Saigon),” he said, “has been transforming. I returned 50 years later to a nation that changed my life forever… I intend to honor those left behind and revitalize and encourage those at home.”

The planned empowerment center is part of that pledge. The programs and services for the center include Veterans counseling, community and family research, health and wellness activities, family education, and more.

Dr. Danford looks forward to the day that he can welcome his son, Richard Dix Danford III, to the empowerment center. RDDIII recently departed for basic training at Parris Island, SC, his belly full of his mother’s Thanksgiving turkey. He will be joining the United States Marine Corps Band. If you’re lucky enough to see them perform, look for the handsome tuba player.

Reuben Keith Green is a Veteran and author of the story of his career in “Black Officer, White Navy.” Green shares the stories of military, Veterans, and their families on The Liberty Coast.

If you have a story or know of someone whose story should be shared, submit it to LibertyLifeMedia.com/Submit-Stories.