from Connections Winter 2020
by Liberty Hospital 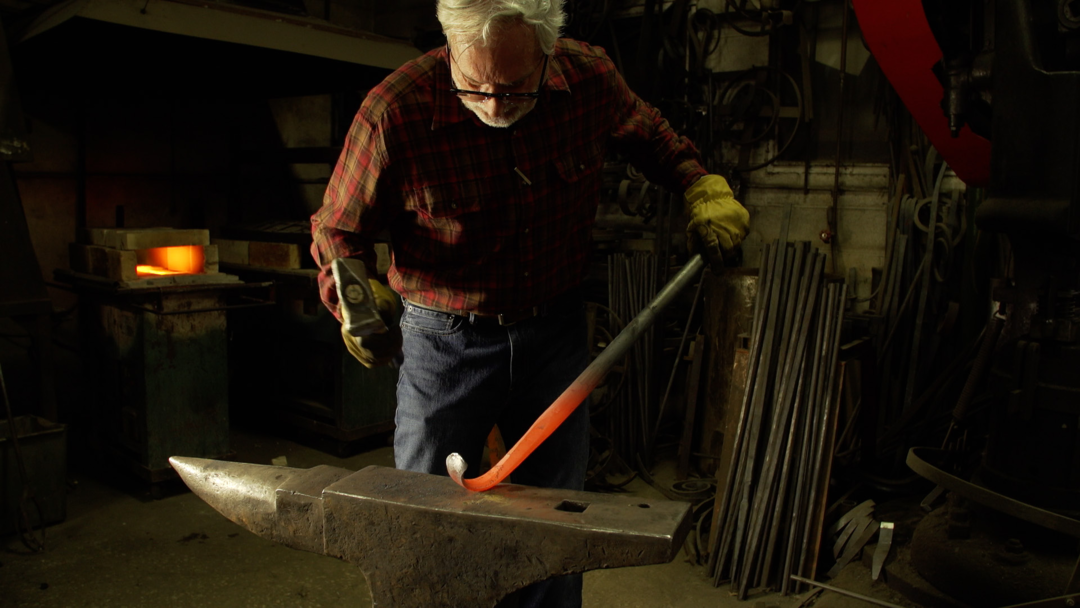 Nick Sloop spent 30 years as a high school track and cross country coach and an avid runner, participating in 5K and 10K races nearly every weekend.

He was still running at age 70 when he developed an awful cough in January 2016. What Nick thought was a cold did not go away. An x-ray showed scar tissue on the lower section of both lungs. The cough subsided slightly with medication.

Three months later, however, it returned with shortness of breath. Nick could not walk from one end of his house to the other. His physician advised him to go to the Liberty Hospital Emergency Department.

Nick’s oxygen levels were low, and he underwent a myriad of tests and breathing treatments. Michael B. Loggan, M.D., of The Pulmonary and Sleep Clinic at Liberty Hospital diagnosed Nick with idiopathic pulmonary fibrosis (IPF), a progressive disease that causes scarring of the lung tissue.

Less than two years later, Nick walked the Jewell 5K accompanied by a hospital pulmonary rehabilitation therapist. In 2019 his friend and fellow patient, Dick Setter, joined him. On March 7, 2020 they plan to walk the Jewell 5K together again.

“Medication helped my recovery, but my experience with the inspirational people in Pulmonary and Respiratory Rehabilitation has been instrumental,” Nick said. “I am extremely fortunate.”

This story is from:
Connections Winter 2020
by Liberty Hospital