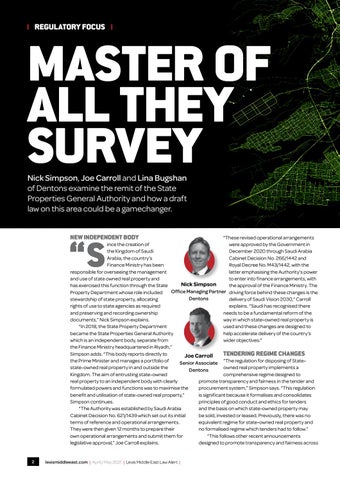 MASTER OF ALL THEY SURVEY Nick Simpson, Joe Carroll and Lina Bugshan of Dentons examine the remit of the State Properties General Authority and how a draft law on this area could be a gamechanger. NEW INDEPENDENT BODY

“These revised operational arrangements ince the creation of were approved by the Government in the Kingdom of Saudi December 2020 through Saudi Arabia Arabia, the country’s Cabinet Decision No. 266/1442 and Finance Ministry has been Royal Decree No. M43/1442, with the responsible for overseeing the management latter emphasising the Authority’s power and use of state owned real property and to enter into finance arrangements, with Nick Simpson has exercised this function through the State the approval of the Finance Ministry. The Office Managing Partner driving force behind these changes is the Property Department whose role included Dentons stewardship of state property, allocating delivery of Saudi Vision 2030,” Carroll rights of use to state agencies as required explains. “Saudi has recognised there and preserving and recording ownership needs to be a fundamental reform of the documents,” Nick Simpson explains. way in which state-owned real property is “In 2018, the State Property Department used and these changes are designed to became the State Properties General Authority help accelerate delivery of the country’s which is an independent body, separate from wider objectives.” the Finance Ministry headquartered in Riyadh,” Simpson adds. “This body reports directly to TENDERING REGIME CHANGES Joe Carroll the Prime Minister and manages a portfolio of Senior Associate “The regulation for disposing of Statestate-owned real property in and outside the owned real property implements a Dentons Kingdom. The aim of entrusting state-owned comprehensive regime designed to real property to an independent body with clearly promote transparency and fairness in the tender and formulated powers and functions was to maximise the procurement system,” Simpson says. “This regulation benefit and utilisation of state-owned real property,” is significant because it formalises and consolidates Simpson continues. principles of good conduct and ethics for tenders “The Authority was established by Saudi Arabia and the basis on which state-owned property may Cabinet Decision No. 621/1439 which set out its initial be sold, invested or leased. Previously, there was no terms of reference and operational arrangements. equivalent regime for state-owned real property and They were then given 12 months to prepare their no formalised regime which tenders had to follow.” own operational arrangements and submit them for “This follows other recent announcements legislative approval,” Joe Carroll explains. designed to promote transparency and fairness across

A round-up of legal, finance and tax developments across the Middle East. 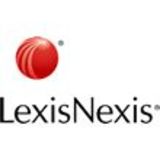 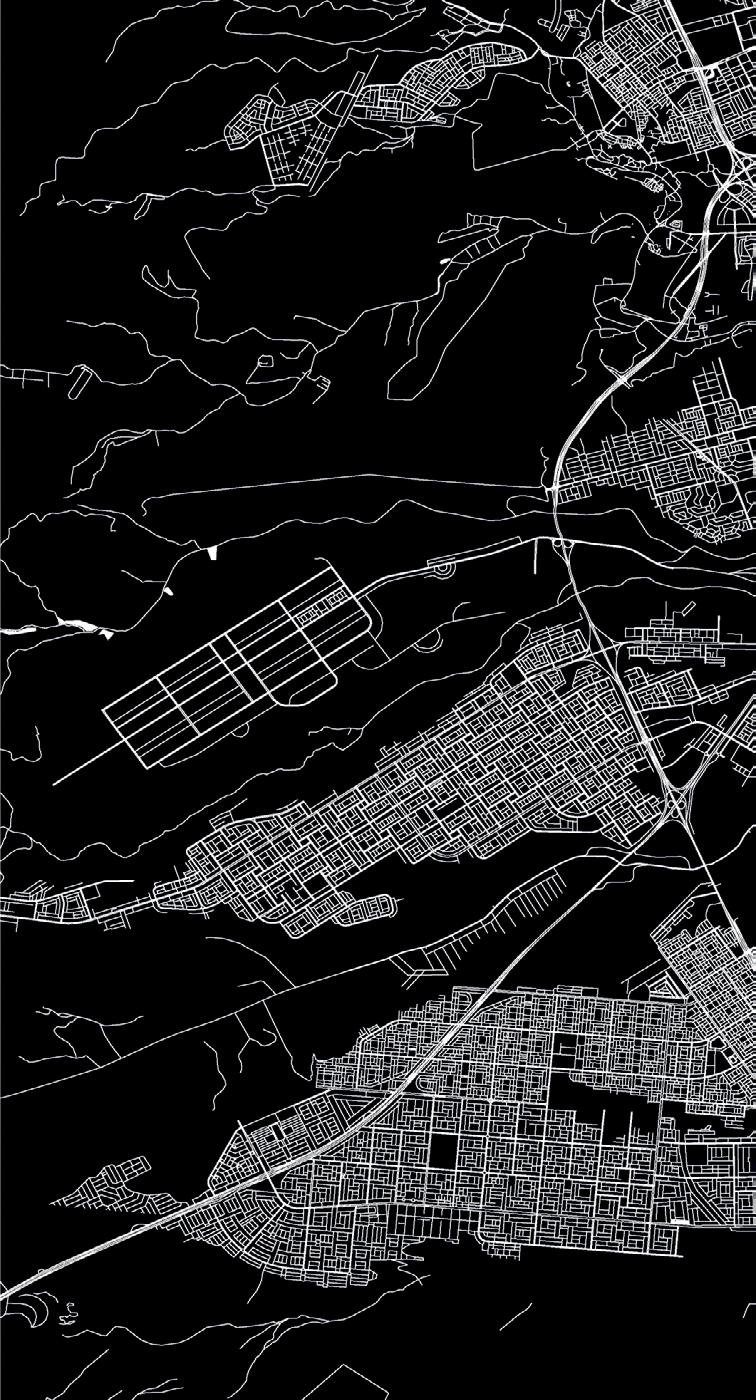 FEATURE: MASTER OF ALL THEY SURVEY

Including a look at UAE citizenship changes

Including new PJSC regulations in Oman 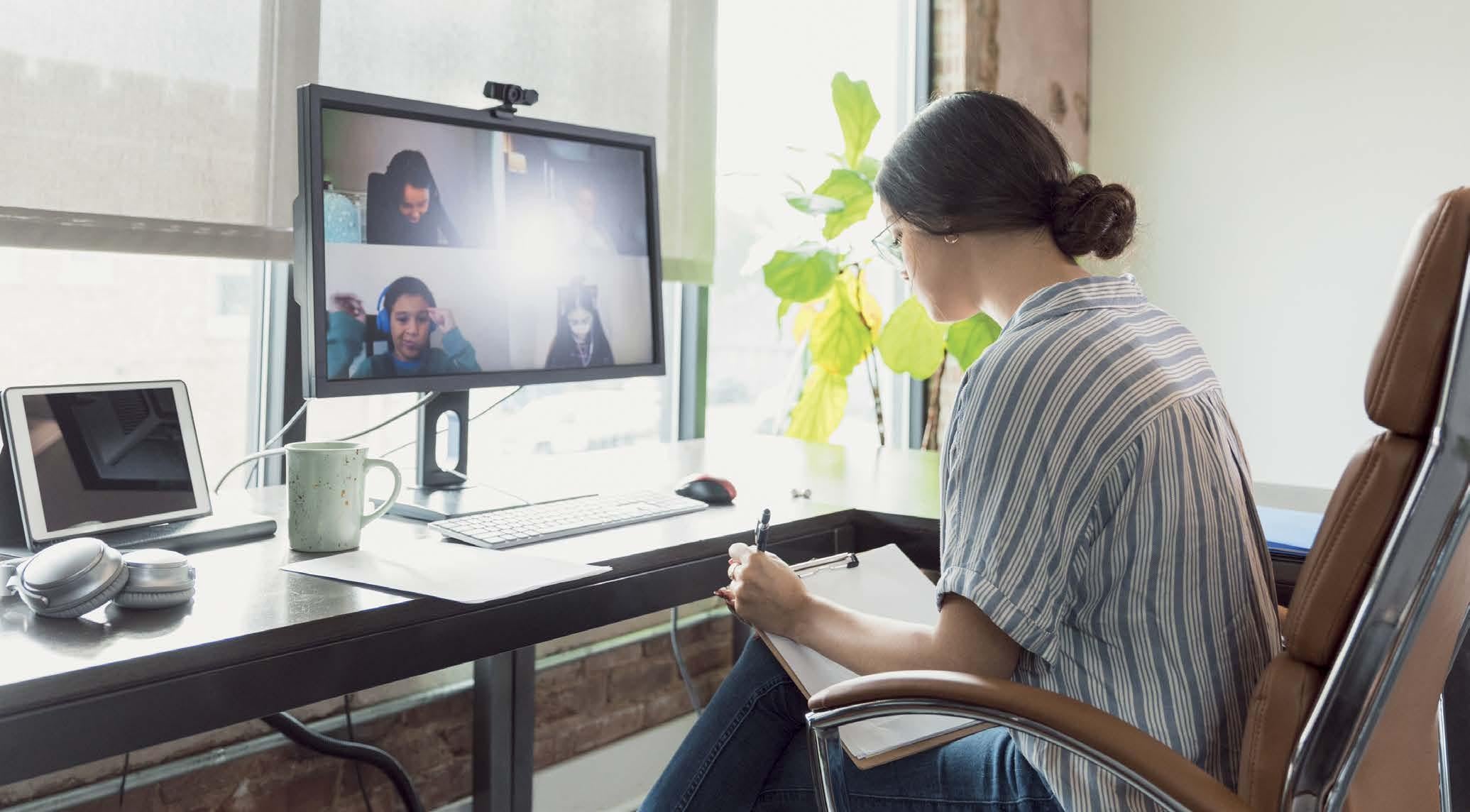 FEATURE: ALL THE WORLD’S A SCREEN

Remote hearing changes across the GCC 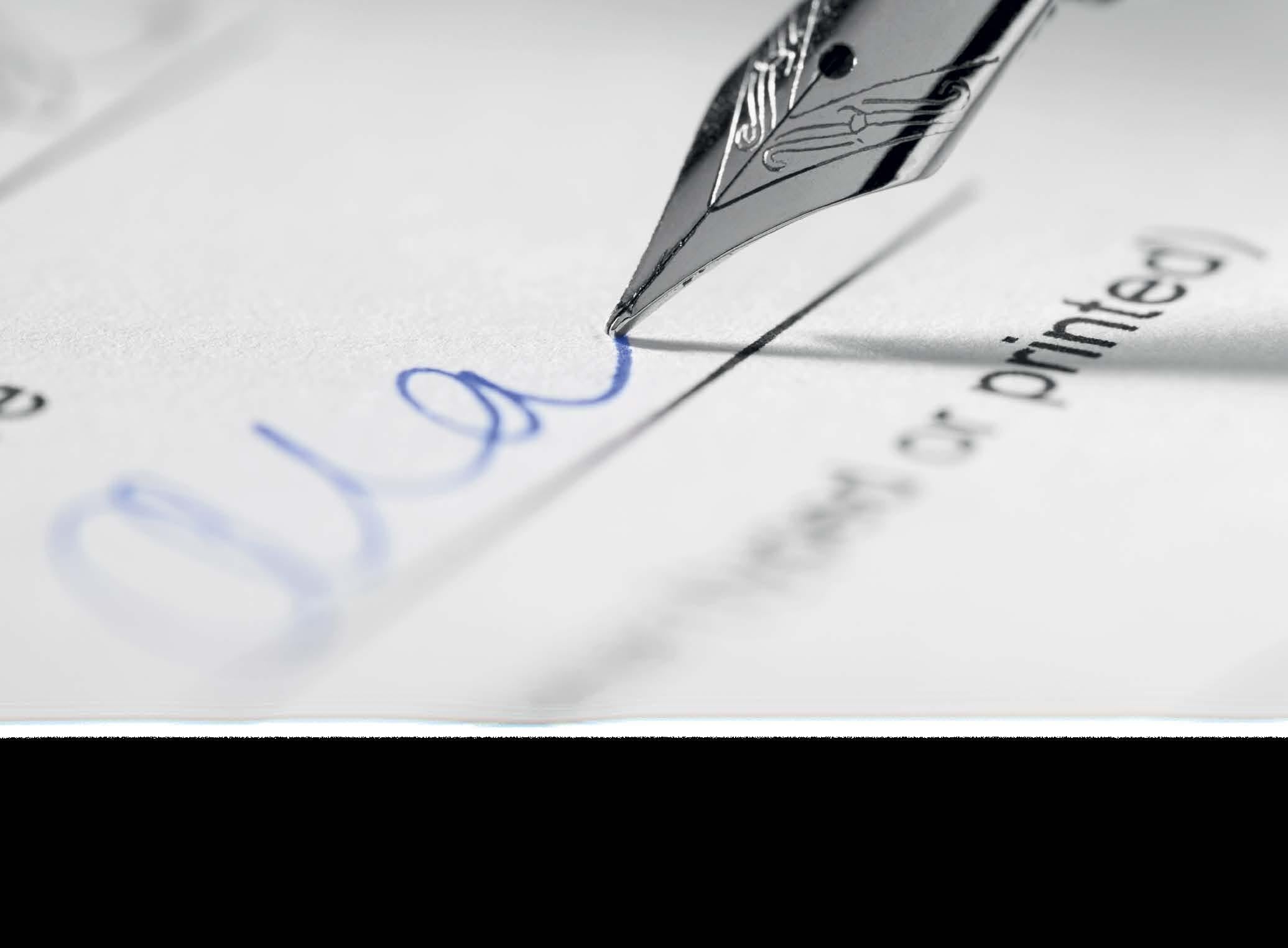 Including a ruling on the enforceability of a FIDIC arbitration clause